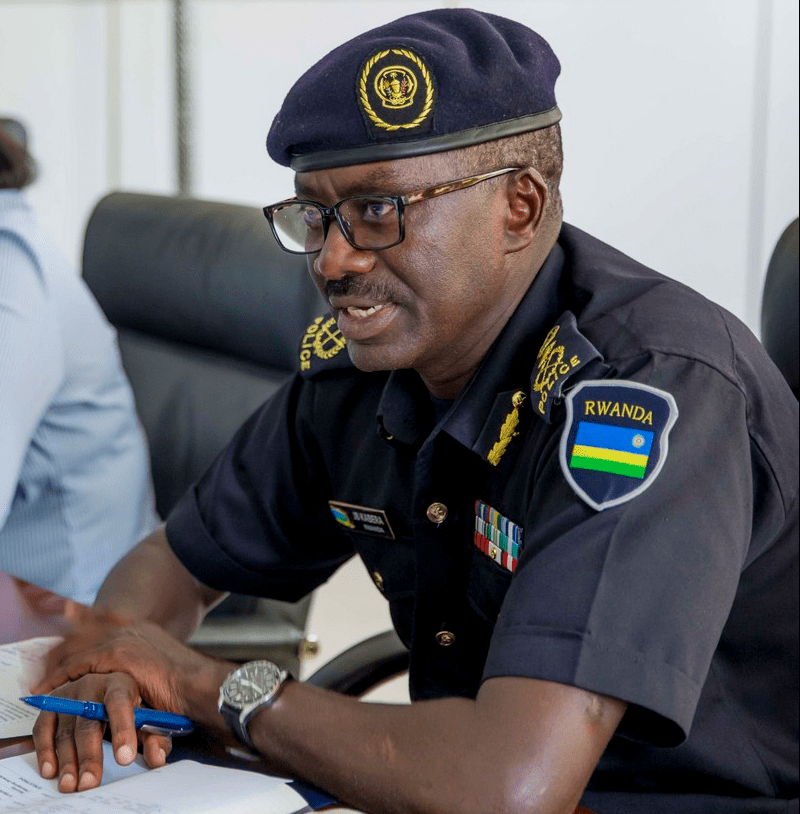 Rwanda National Police (RNP) has cautioned Rwandans against engaging in acts of mob justice and other violent acts that can put them at the wrong side of the law, following a viral video of an incident in Rubavu district showing five people lynching a man.

The video which was flagged by local journalist Angelbert Mutabaruka shows four men holding a man in the air by his legs and arms while another man exerted strokes as others looked on.

Police has arrested 2 men and is looking for the other 3 of the 5 men who were filmed lynching Salomon Niyonzima, 27, who was suspected of stealing a bunch of bananas.

RNP said the incident happened on March 25, in Rugerero Sector, Rubavu District. The arrested include Jean Baptiste Niyonzima, 30, Jean Bosco Bitwayiki, 37 while their colleagues Francois Bipfakubaho and another one onlyidentified as Nshimiye are still on the run.

In an interview with KT Press, the Spokesperson of RNP, CP John Bosco Kabera warned the public against engaging in acts of self-administered justice which is against the law.

“Self-administered justice is unlawful and punishable by law. It’s intentional assault or battery punishable under article 121 of the law determining offences and penalties in general in Rwanda,”

“A crime can’t be rectified by another crime. The justice sector is there to ensure that when a crime is committed, professionals and accredited institutions handle it appropriately. When you take matters in your own hands, you will have committed a crime and you will be equally held accountable,” CP Kabera said.

The Police Spokesperson said those who will be caught will be dealt with the law, encouraging citizens to hand over suspected criminals to the law enforcement organs or local leaders other than taking matters in their own hands.

“We, therefore, urge the public against taking matters in their own hands and call for continued partnership in exchange of information on suspected criminals to fight and prevent crimes, and bring offenders to justice,” he said.

In the video, people are heard urging on to beat a helpless Niyonzima until he urinates on himself while the man administering the punishment is heard saying that “he will go back to Iwawa because it seems he never learned.

The suspect is said to be a petty thief in the area who was previously taken to Iwawa Rehabilitation and Vocational Centre.

Rwanda Premier Best Team: Who Made the Cut?

No Dividends – Bralirwa to Propose to Shareholders As Tough Year Looms