Rwanda Premier Best Team: Who Made the Cut? 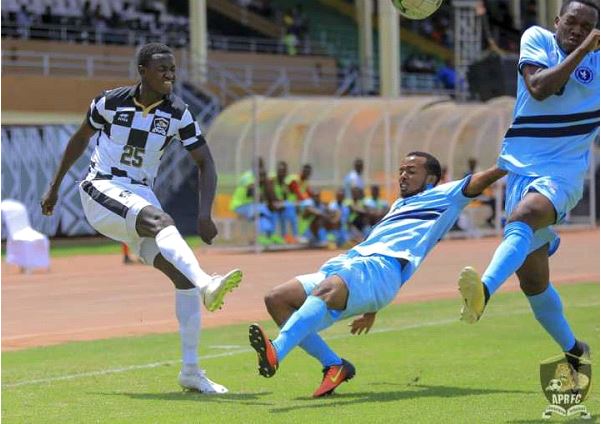 Football, and sport in general, is currently on hold due to the coronavirus pandemic. It’s time to look back and assess which players have done themselves proud so far this season.
Our sport team has compiled the best team of the Rwanda Premier league, and unsurprisingly, league leaders APR FC dominate the team but who else makes the cut? 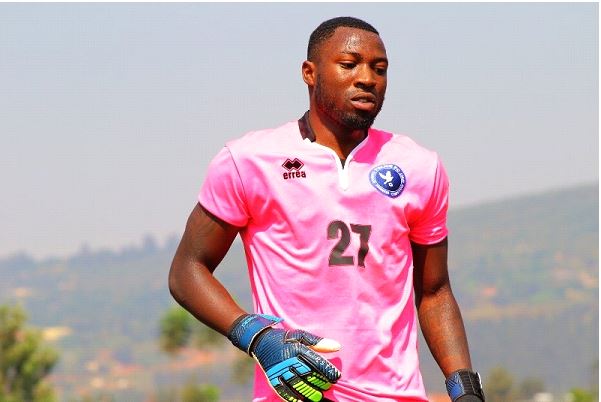 In his first season at Police FC since his move from Sunrise,Habarurema Gahungu has secured a spot between the sticks in our team of the season so far.
His record run of seven consecutive clean sheets rightfully earned him a debut call-up to the national team.

It’s pretty obvious that Ombolenga Fitina features in our team of the season.Undoubtedly the best right-back in the country,Ombolenga has been an integral part of league leaders APR and has cemented his place in the national team. 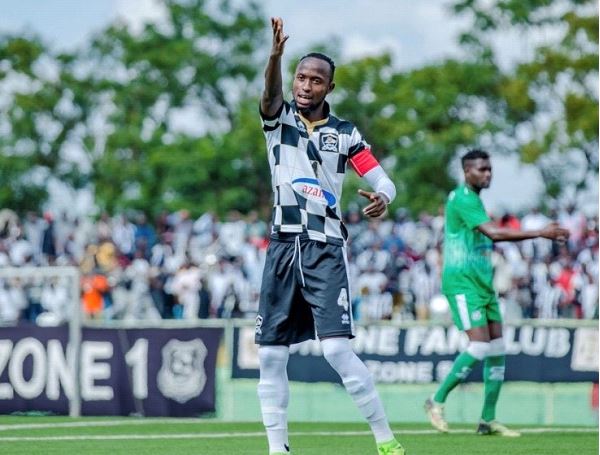 The former Rayon Sports defender is one of the most used players this season and has been impressive captaining the unbeaten APR side. With his defensive leadership, APR has become the stingiest in the league allowing just 11 goals in 23 games but his three goals so far prove that his contribution is more than just defending.His performance in a convincing 2-0 victory against Rayon Sports remains one of his highlights of the season. 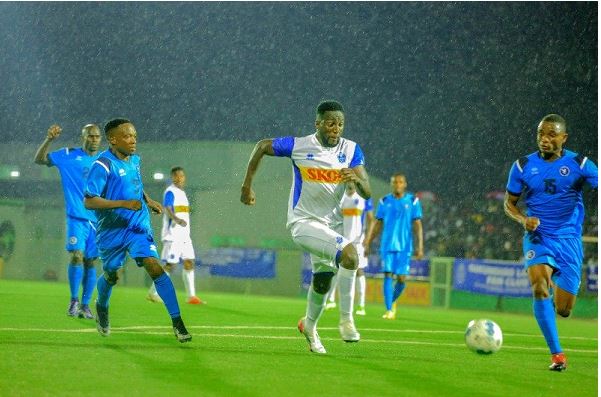 Off the pitch, Rugwiro has had his ups and downs making the headlines after he was arrested allegedly trying to illegally cross the border to the DRC but on pitch, he has been impressive despite having to partner with different players such as Saidi Iragire, Samuel Ndizeye and Soter Kayumba in defense.One wonders how strong would their partnership be if they had not swapped teams at the start of the season. 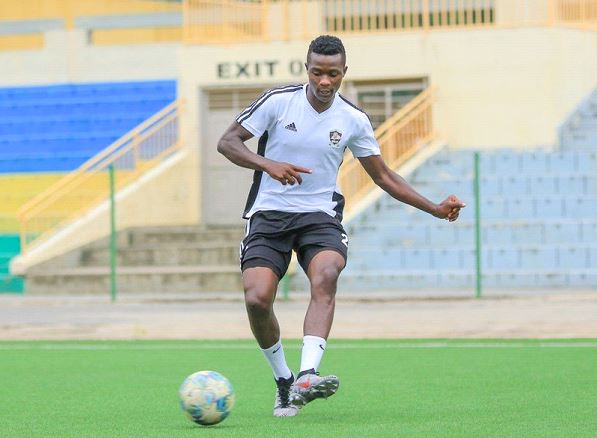 Imanishimwe takes up his place on the left flank.He has been a standout performer for side chipping in one goal all along.He deserves a place in our team of the season so far. 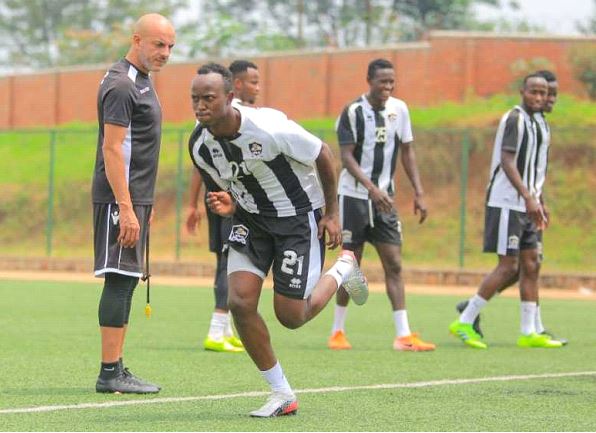 Another former Rayon Sports player who has played a key role in APR’s unbeaten run so far.He put in a good shift in APR’s win over Rayon Sports and deserves all the credit that comes his way. 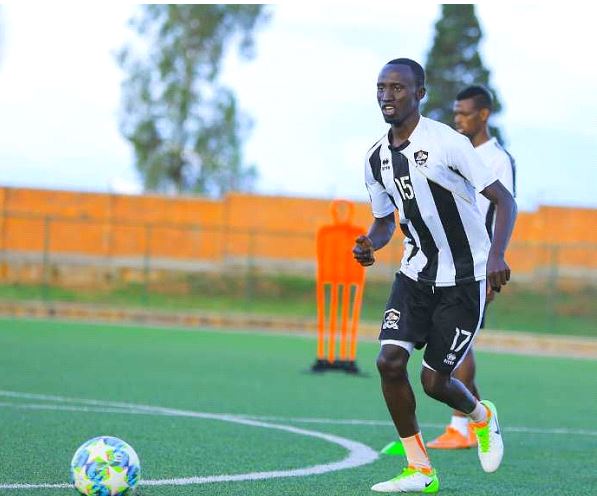 Perhaps the biggest surprise of the season so far.He struggled early in the season after his move from rivals Rayon Sports as a free-agent,but he has been on fire recently delivering clever passes for attackers to feast on. 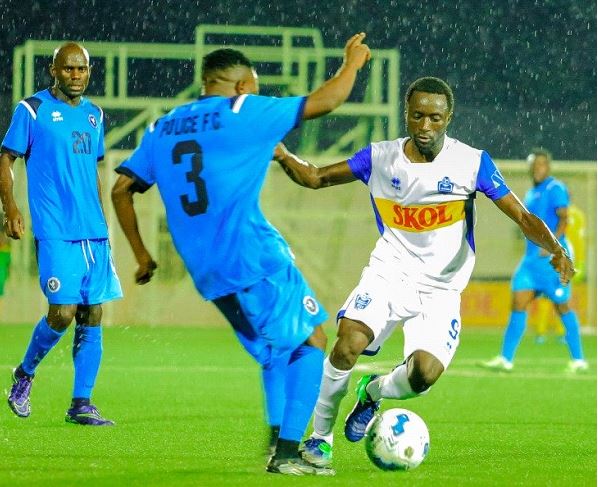 Oumar Sidibe – with the ball

Contender for the best foreign player of the season.The Malian midfielder who previously played for Al-Hilal Omdurman in Sudan and AS Vita Club from DR Congo before joining Rayon Sports this season has delivered superb performances with assists and chance creation. 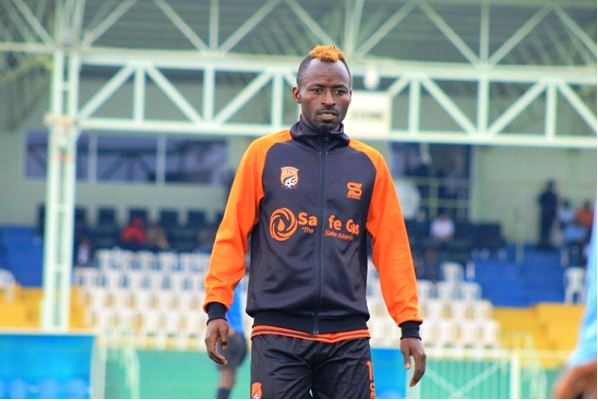 The Burundian forward has scored 13 goals for Bugesera FC and is currentlry second in the race for the Goldn Boot,only two goals down from the top scorer.His performances earned him trials in China,he couldn’t get a contract but it did not stop him from coming back to Bugesera and continue where he left off. 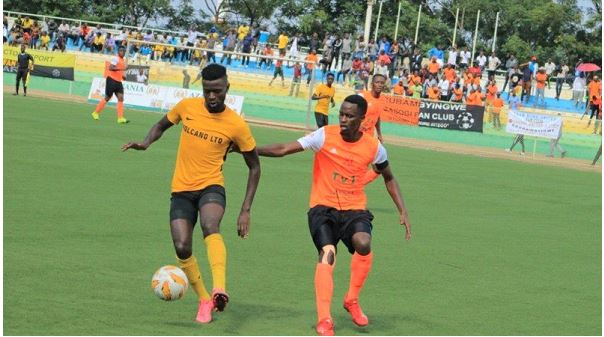 Out of contract at the end of the season, Iradukunda has scored 12 goals for Mukura despite injuries that slowed him.His game is about more than numbers. 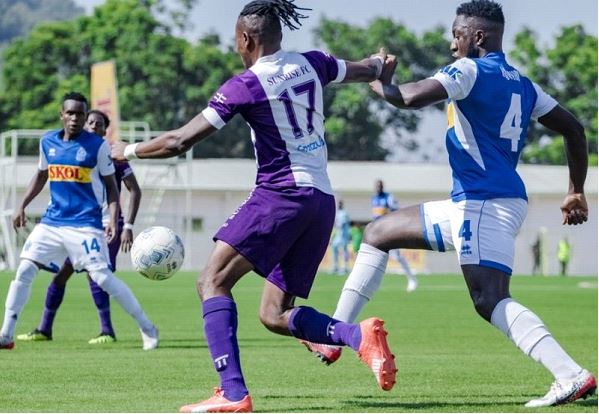 Samson Babuwa (center) has been a threat to opposition defenders

Leading the frontline of our attack is the Nigerian Samson Babuwa.His form earlier this season saw him score against almost every team including Rayon Sports.He is currently leading the goal-scoring charts with his 15 goals so far. 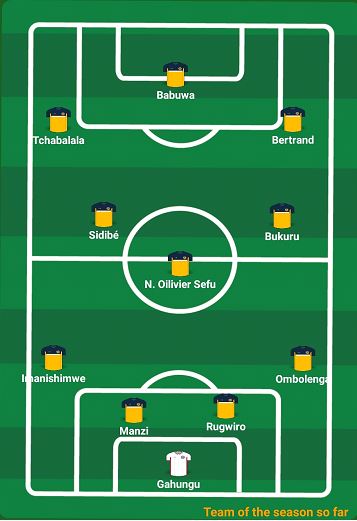