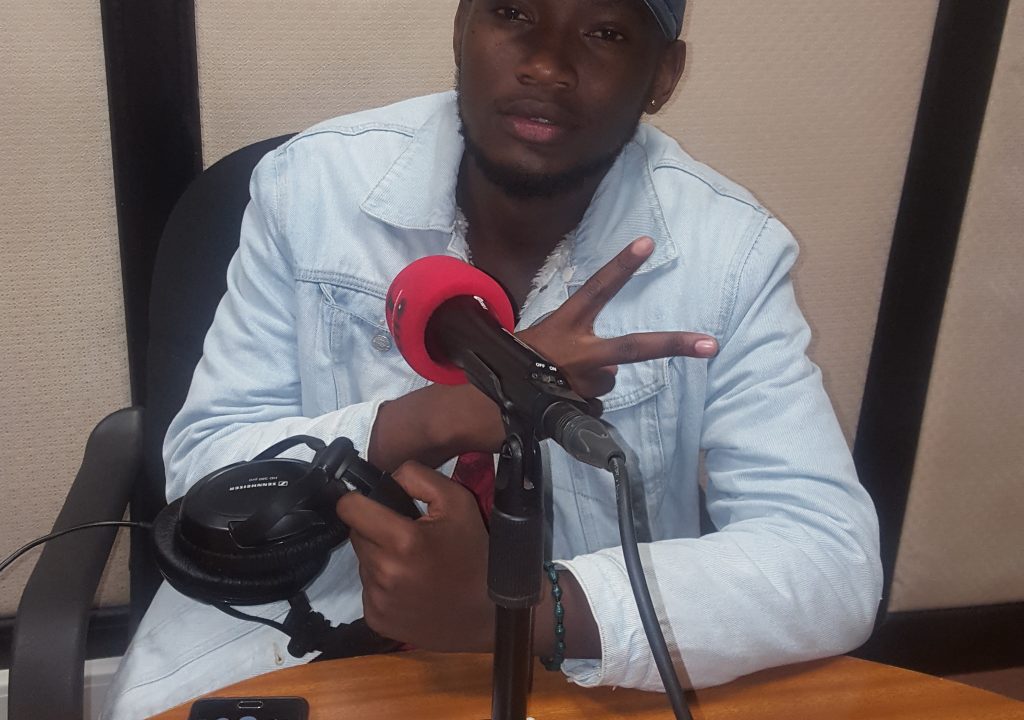 New kid on the block Alto real names Eric Dusenge confesses that he feels like he has already hit a mile stone musically after working with his childhood music idol Alex Muyoboke.

The Bye Bye singer who is signed under Ladies Empire records couldn’t believe the fact that he is managed musically by people he dreamt of working with while struggling to kick start his music career.

While premiering his new song dubbed Ndacyagukunda, Alto boosted that he is already on top of his career musically.

“I feel like I have made it already in my career because am working with my childhood music idols Paccy and Alex Muyoboke, whom I have dreamt of and asked God for a chance to work with him one day when I was still planning to join music industry,” Alto confessed.

Alto shoot to fame early 2018 when his R&B single Bye Bye became a hit song on local airwaves across the country overnight without him knowing even.

He is one of the promising upcoming musician with impressive vocal abilities and no doubt, if he continues on the same pace in few years he will be a household name in local music industry.