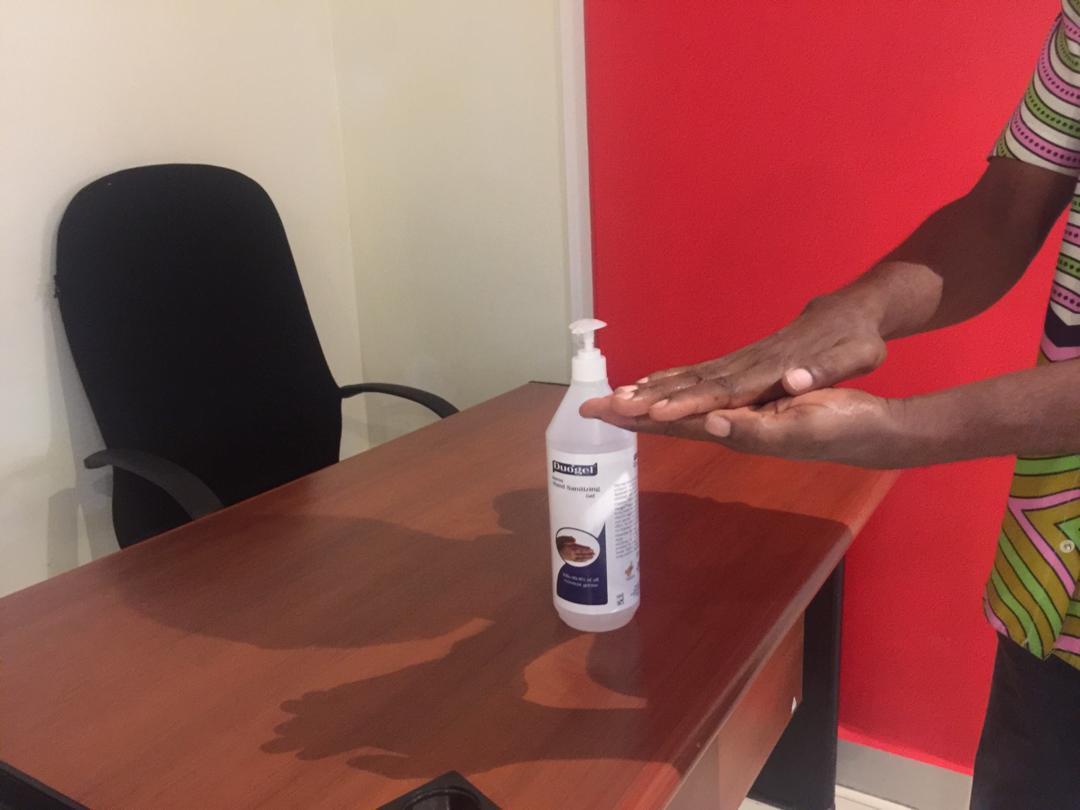 Two new cases of New Coronavirus were identified in Rwanda on Thursday pushing the total to 84. The Ministry of Health said the two additional cases of people who tested positive were identified through tests.

An update issued by the Ministry on Thursday evening indicated that two more people who were frequent travelers tested positive, this time not mentioning where they came from.

The new cases followed another 7 cases announced on Wednesday as the Ministry of Health said testing of contacts of the first primary cases continues. Also being tested are quarantined travelers who were put into isolation upon arrival.

The Ministry said the tracing of all possible contacts has been done and are undergoing management.

“All patients are under treatment in stable condition in an isolated health facility. The majority are asymptomatic, and no patient is in critical condition. The tracing of all contacts has been conducted for further management,” the Ministry said in the daily update.

Speaking on Rwanda Television earlier on Thursday, the Minister of Health Dr. Daniel Ngamije said that testing and tracing were going on well and said that the government is confident that no third party infections are expected since the country took strong measures to control the spread.

As part of the efforts to control the spread of COVID-19, the government on Wednesday extended the lockdown period by another 15 days as part of the heightened vigilance.

Dr Ngamije said the efforts have paid off by stopping possible new infections. He urged Rwandans to continue to observe the directives put in place, including stopping all unnecessary movements and all non-essential businesses remaining closed.

Rwanda has so far registered no death and the first fully recovered patients are expected to be released by the end of the week according to the Minister of Health.