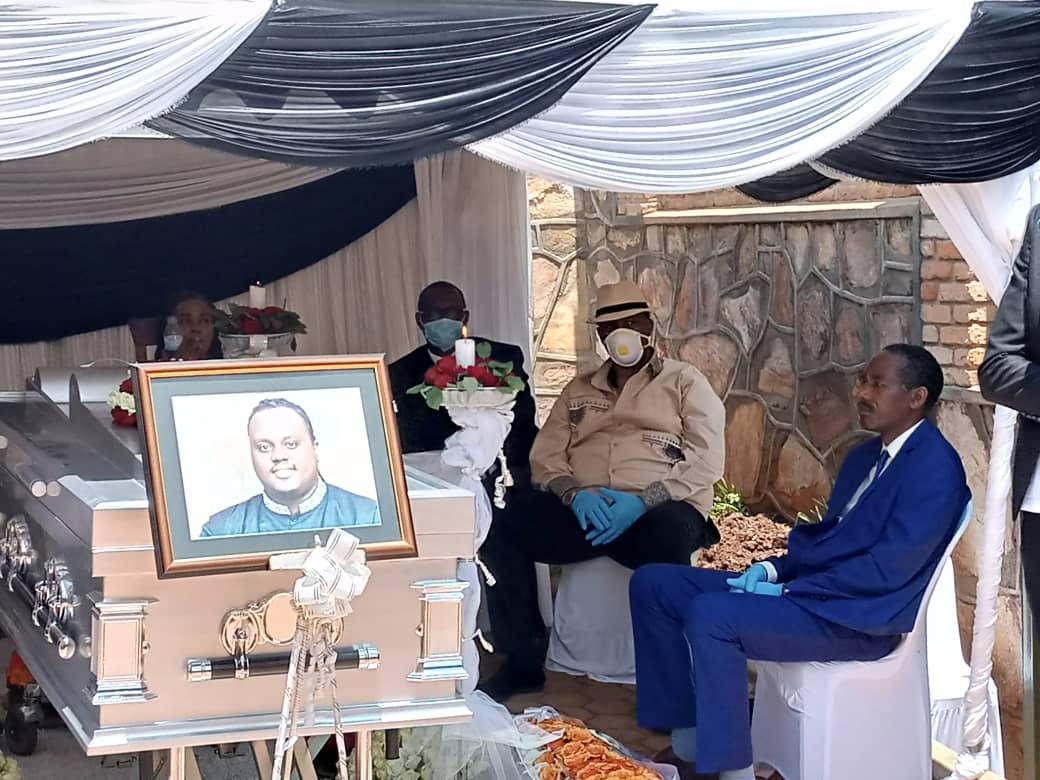 It was a mixture of tears and emotional speeches as disc jokey Dj Miller’s body was laid to rest at Rusororo cemetery, the funeral that was attended by quite a few selected members of the family due to Covid-19 prevention directives.

Hunddreds of people across the country wished to join the family in paying last respect to the disc jockey but they were left with no option but to follow the funeral via social media. 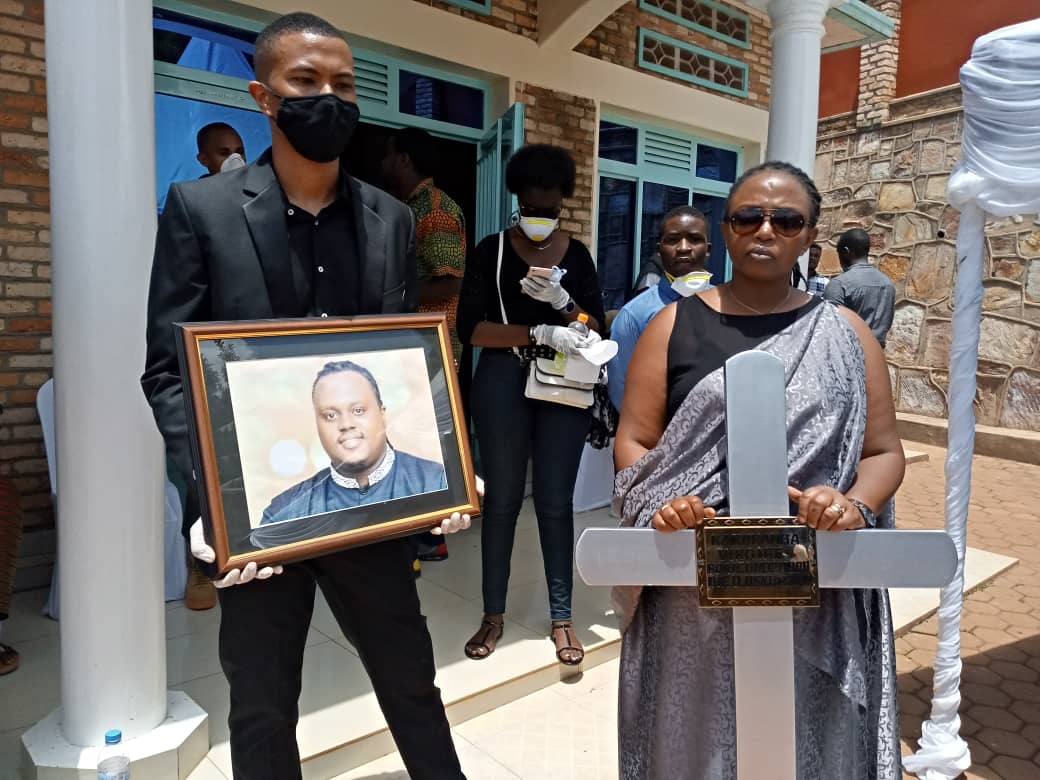 Despite the lockdown, over 150 people showed up at the cemetery gates but only 20 people were allowed to the very final resting place. 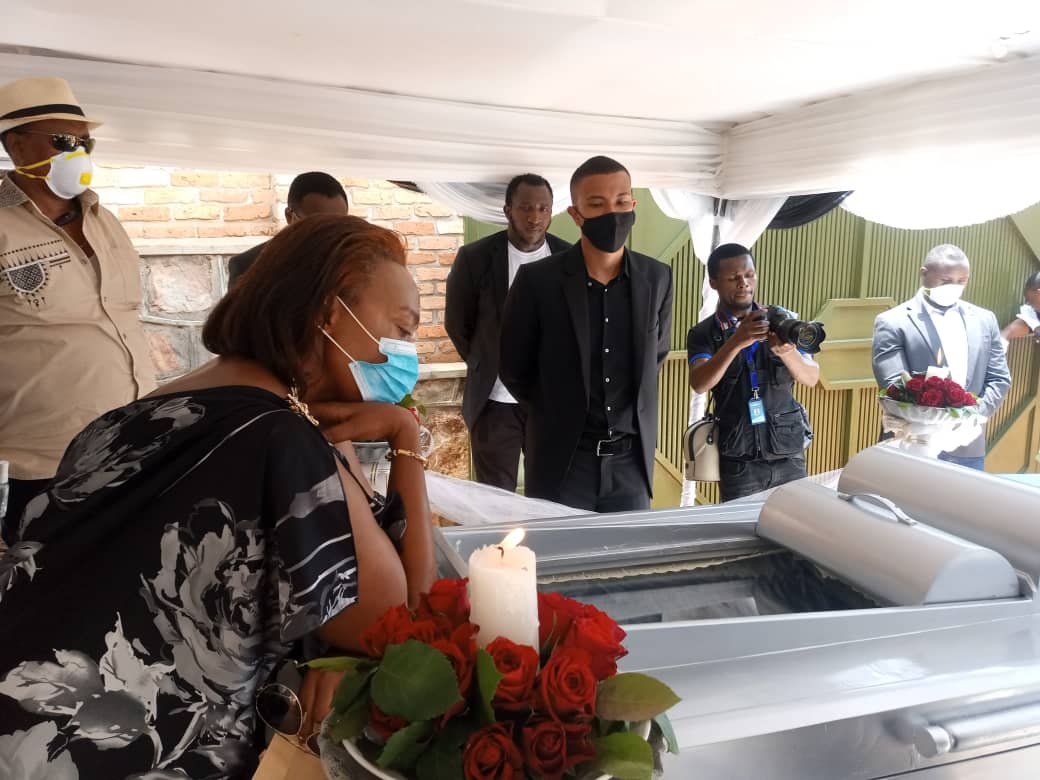 Friends and families praised deejay Miller for living a joyful and model life towards everybody who came near him, but when his wife started talking everyone around started shadding tears including those who were following the proceddings of the burial on social media.

“I have lived a happy life ever since I met him. He made quite many friends and he loved them all. We had many projects ahead of us together but I can’t believe how he just left me alone in this world,” says widow Hope Nigihozo. 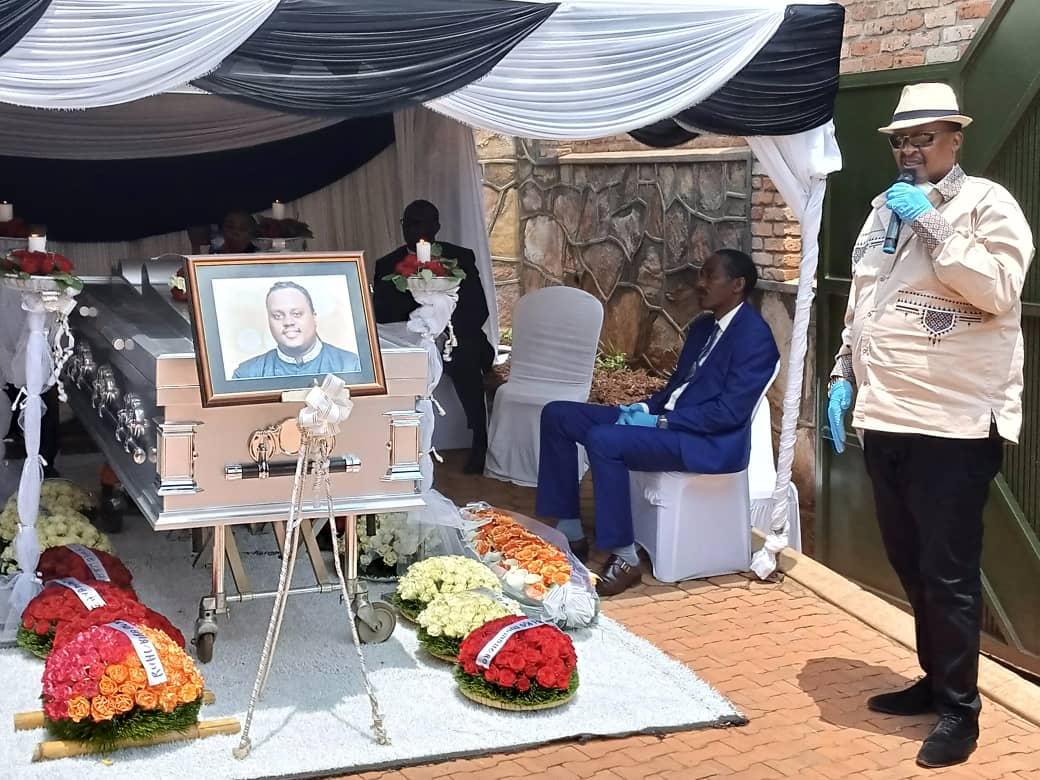 Dj Miller was admitted to King Fisal Hospital a few days ago where he died later on.

“I have lost a brother, a soldier towards his work and a person who would put a smile on everybody around him, even if you had a bad day through his comics you would leave his side feeling lively,” Celebrated artist manager Alex Muyoboke said. 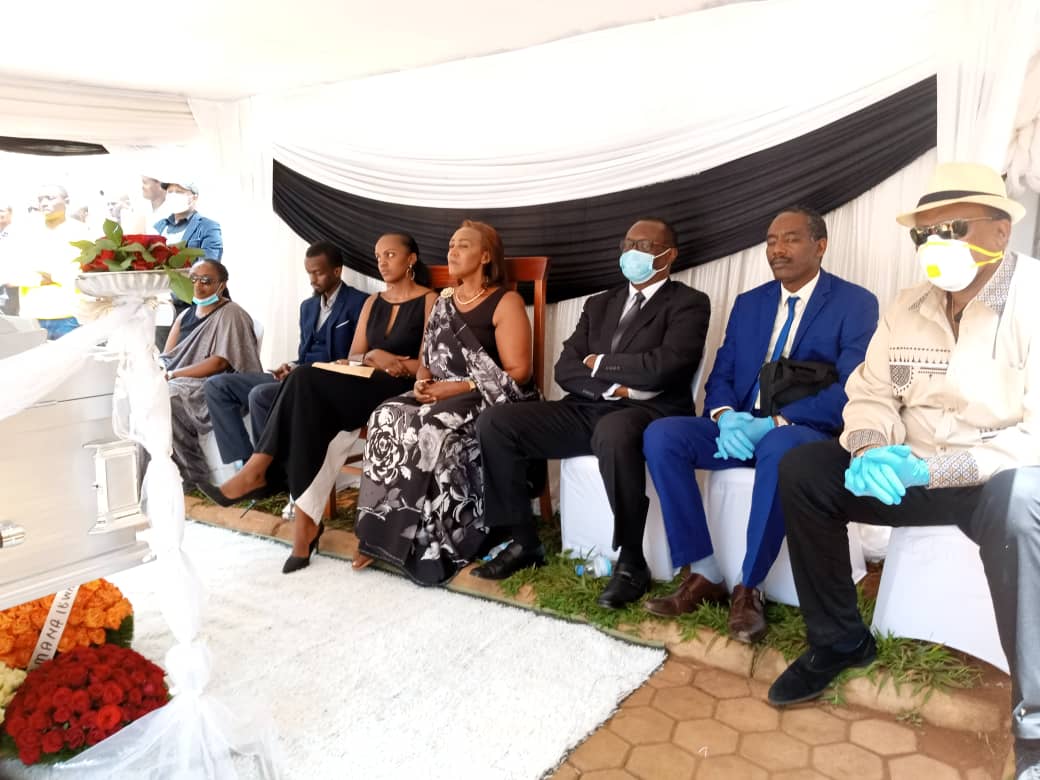 Miller emerged on the scene back in 2012 and was introduced to the game by veteran deejay Karim, who was also working with him on many gigs.

“People die and be forgotten but deejay Miller’s legacy as an entertainer will live on ever in our hearts,” Deejay Miller’s fan Anita Ginty said. 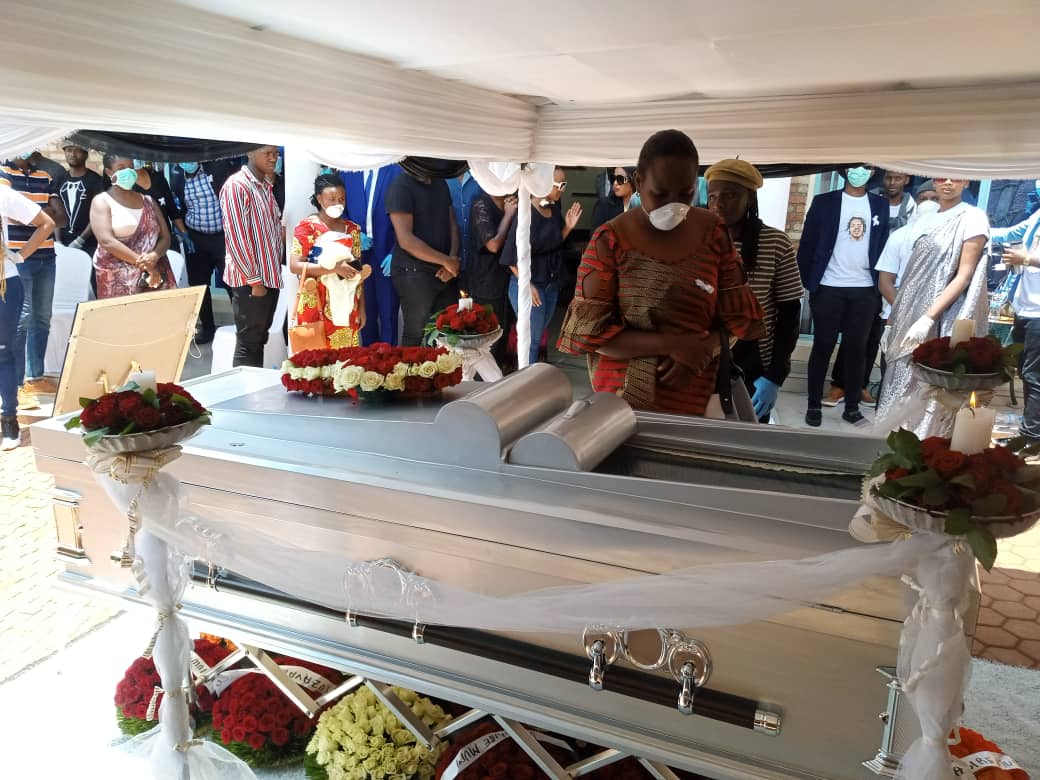 Deejay Miller was known by many partygoers for making them happy while on the decks playing hip hop music genre especially old school songs. 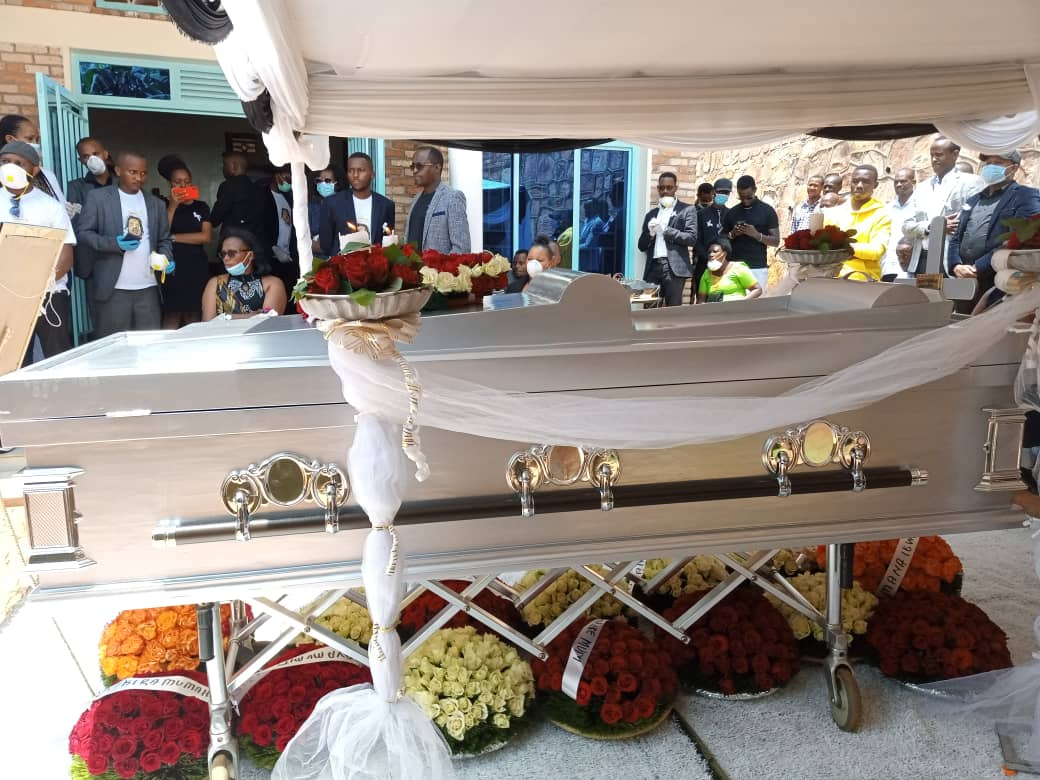