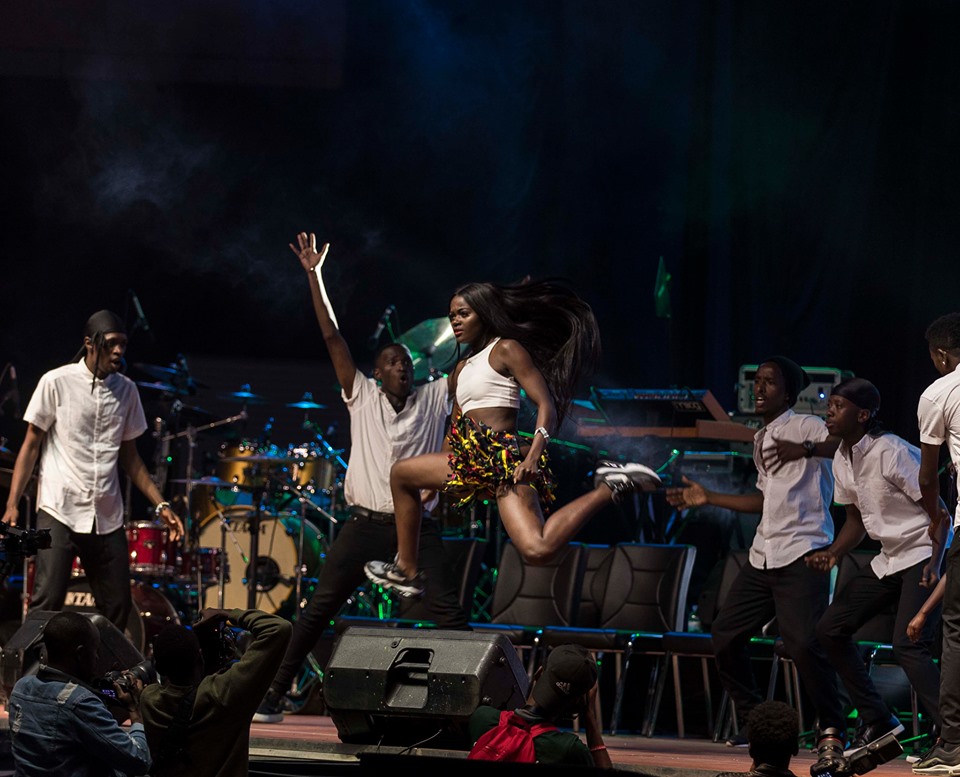 “This is America” song choreographer Sherrie Silver is a living testimony of many young people across the world who work hard to achieve their dreams. The dancer recently purchased a luxurious apartment in London.

KT Press tried to inquire about the price of the newly bought apartment, but the jolly dancer said; “it’s worth my status.”

Sherrie Silver has been rubbing shoulders with superstars like Rihanna, Gambino, Beyonce, to mention but a few.

“I just bought an apartment in London and it’s in my dream area because I wanted to buy land in my home country. Already I bought two plots of land. Thank you Lord Jesus, I can’t wait until coronavirus is over so that I can gain access and show you the place. It’s beautiful,” Sherrie Silver said in a short video.

Sherrie is the founder of the dance group ‘The Unique Silver Dancers’ that won BEFFTA award for the best dance group of 2013 and also won MTV award in 2018.

The 26 year old, famous choreographer hails from Huye district and she has worked with international superstars like Childish Gambino.

She has also managed to win big accolades on the international music scene like MTV Music Video Award for ‘This is America song’.

Sherrie Silver is also an ambassador of the International Fund for Agriculture Development (IFAD) in Africa and she travels a lot across the continent meeting and giving hope to vulnerable children.

She gained fame through posting her dancing videos on youtube which made her famous. Currently, her Youtube channel has more than 255,000 subscribers.

Sherrie was born on 27th July 1994 in the southern province of Rwanda. She later moved to the UK to stay with her mother, where she graduated in the University of Essex with a degree in business marketing.