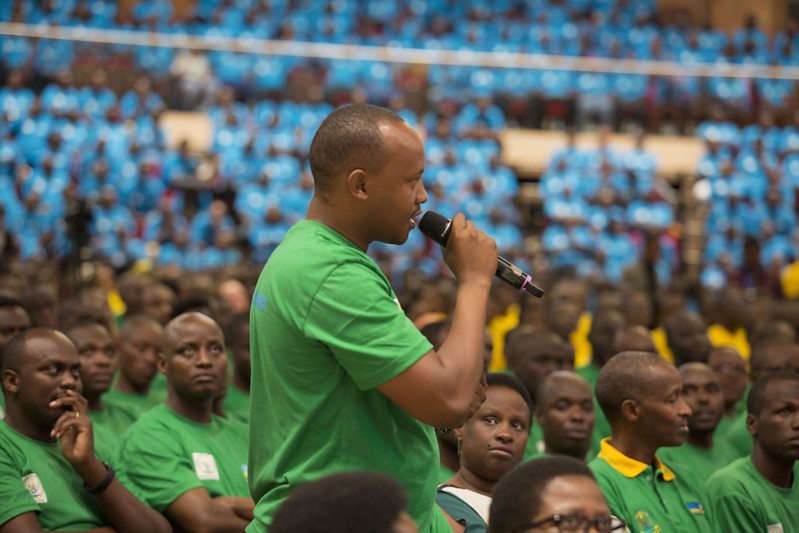 Media practitioners and owners are appealing to the government to consider the sector among the essential ones that will benefit from a government stimulus package to support key sectors of the economy to remain functional, with many expressing fears that they might shutdown if the situation persists.

The media in Rwanda is one of the sectors that are taking a major hit from the new Coronavirus outbreak, yet journalists are expected to continue disseminating information even as the country maintains a lockdown in place to stop the spread of COVID-19.

Speaking during a talk show that was aired on Rwanda Broadcasting Agency (RBA) and KT Radio on Friday which brought together different stakeholders in the sector to review the state of the media, representatives of journalists expressed fears that many media outlets are on the verge of closing shop.

Veteran Journalist Solange Ayanone, who is the Vice President of Rwanda Journalists’ Association (ARJ) and head Media Development Fund (MDF), said that the media is doing a lot to educate citizens at the time of the pandemic but if nothing is done to support it to remain resilient, it will be difficult for media houses to remain operational.

“The media has proved that it can be among the essential services the country needs even at the time of pandemics like the current one. Journalists have done a good job to educate the masses and bring news to them as they stay at home,”

“It has been therefore proven that journalism is an essential service like those other services which are vital for society even when everything came to a standstill. It will be crucial for the government to consider this sector for a stimulus package to sustain it,” Ayanone said.

Ayanone said that as the country continues to mobilise resources to resuscitate the economy, the media too should be put into consideration given its current situation which doesn’t look good yet it plays an important role in society. 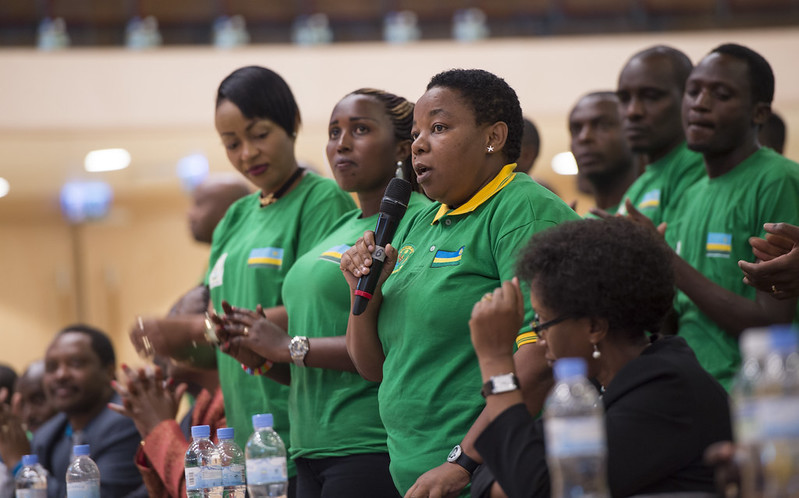 Charles Kakooza Nkuriza, the proprietor of TV1 and Radio One said that it will be difficult for majority of the media houses in the country to sustain operations as revenues continue to dwindle in the wake of the New Coronavirus outbreak.

“Right now we are on the frontline like everybody else, like people in the health and security sector working daily to combat COVID-19 but I would be lying if I said that most media houses will continue to work when revenues have completely stopped coming in,” Nkuriza said.

Nkuriza, commonly known as KNC, said that the media sector was already struggling to attract revenues before COVID-19 and the pandemic compounded what was an already dire situation. He said that only RBA can remain operation since it gets a portion of its budget from government

“I would say we lost 70 percent of our advertising revenues, even the few adverts we are remaining with are given out on a discount so that we can survive,” he said, adding that the cost of operation too has gone up because they have to pick journalists from their homes with cars since public transport stopped. 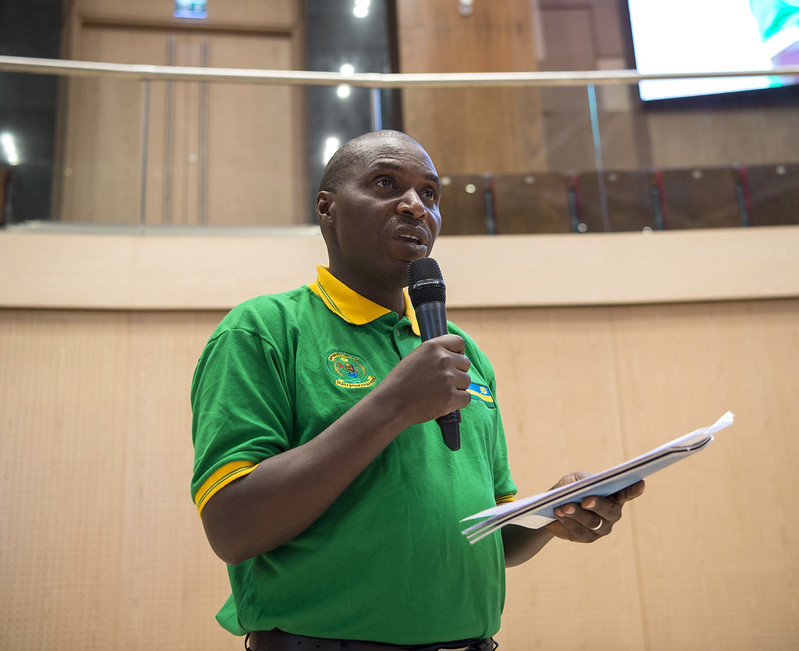 Nkuriza also pointed out that the bigger portion of the airtime is given out for free for COVID-19-related sensitisation as part of the media houses contribution the national fight against the pandemic.

He said that his media outlet is still paying staff but beyond next month, it will be difficult to sustain operations without being bailed out. He also pointed out that the government can consider different measures, not necessarily cash injections, such as tax holidays and access to quick low interest loans paid in a long period.

On her part, Ayanone said that one of the ways would be to put in place communication budgets in line with COVID-19 which can go to media houses doing awareness work or health related reporting.

Ayanone also said that the support can be channelled through the fund for journalists, MDF, which is yet to be fully embraced by media practitioners, but such support initiative can be directed towards the fund which currently has about 60 journalists who are actively contributing.

The Chairperson of Rwanda Media Commission (RMC), Cleophas Barore, said that COVID-19 is expected to affect the media landscape adversely, especially the welfare of Journalists, as most of them continue work in precarious conditions.

He however said that the impact of COVID-19 on the sector should not be a reason for journalists to engage in unethical practices such as corruption, extortion and flouting ethical standards.

Citing some recent cases where journalists have been accused of engaging in acts of extortion, fraud and manipulating citizens with money to influence what to say in camera, in order to attract views especially on social media platforms like YouTube.

Barore clarified that RMC will not be dragged into defending journalists who wantonly engage in acts that are against the law, pointing out that the media self-regulatory body should not be expected to defend journalists even when they deliberately commit mistakes.

He said RMC has been falsely accused of not defending the interests of Journalists and instead sides with Rwanda Investigations Bureau (RIB) and Rwanda National Police (RNP) whenever a journalist is in hot water.

“We engage closely with RIB and RNP whenever a Journalist is arrested and majority have been released but we have cases where journalists commit other crimes outside their profession and we are expected to come to their defence,”

“RMC’s role is not to facilitate the breaking of the laws and going against measures everyone in the country is expected to observe. This is akin to saying that journalists are above the law,” Barore said, emphacising the importance of all journalists seeking accreditation before practicing.

In reference to recently arrested Youtube journalists, the Spokesperson of RIB Marie Michelle Umuhoza said that the 6 Journalists who were arrested recently, including three who were released this week, were not arrested because they are journalists.

On the case of Deiduonne Niyosenga, known as Hassan Cyuma who runs a Youtube channel known as Ishema TV who was arrested this week, Umuhoza said he is accused of defying government measures to fight COVID-19, forgery and assault when he was intercepted by local security operatives implementing lockdown measures.

She said that investigations are ongoing on his case which will be transferred to Prosecution while Theoneste Nsengimana of Umubavu online TV was also arrested earlier this week and is accused of fraud and violation of government measures.

She said two other Youtube-based journalists arrested last week for defying COVID-19 measures have been charged with rebellion and defying government orders.

The Spokesperson of RNP, CP John Bosco Kabera said that beyond being Journalists, media practitioners are citizen and have to abide by the lockdown measures even as they go about their work because they have the responsibility to educate and inform the public.

He emphasised the need for journalists to follow the rules and abide with Police instructions, which will make it easy for Police, which is enforcing lockdown measures, to facilitate them to move easily from one place to another, in line with the laws of the country.