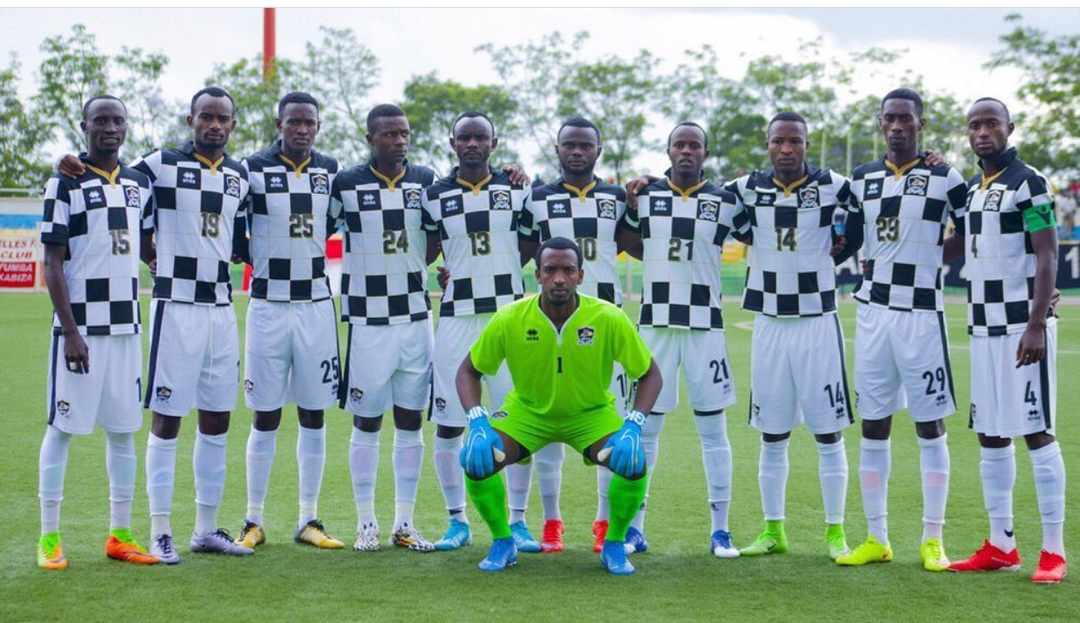 A clear majority of clubs in the Rwandan top-tier football have voted to end the campaign at its current point and award the champions title to APR FC, but promotion and relegation is yet to be decided.

Representatives of all 16 clubs were involved in a video conference meeting on Friday and 13 clubs have voted for an immediate end to the season, sources have told KT Press.

In March, amid the coronavirus pandemic, the Rwandan top-flight football was brought to an end with a maximum of seven games to go.

Clubs have voted in favour to award the title to APR FC who sat six points clear at the top of the league with a game in hand when the league was suspended.

Usually, two sides from the second division are promoted to the first division every season.

It is understood that APR FC will secure qualification for the next season’s CAF Champions league while Rayon Sport will represent Rwandan football in the CAC confederation cup.

The move comes days after the ministry of sports announced it was extending a ban on all sports competitions until September, casting more doubts on the resumption of the current football campaign.

With clubs coping with the business implications and the ban extended by at least four months, it goes without saying that curtailing the season was the better option as resuming the games would put an even greater financial strain on clubs that are already struggling.

This week, Heroes FC became the latest club to withhold wages for their non-playing staff as clubs continue to suffer from the coronavirus crisis.

Musanze FC,Espoir FC and Rayon Sports have already laid off their players while Bugesera FC resorted to temporary salary cuts saying the squad has accepted the club’s request of more than a 65% pay cut.