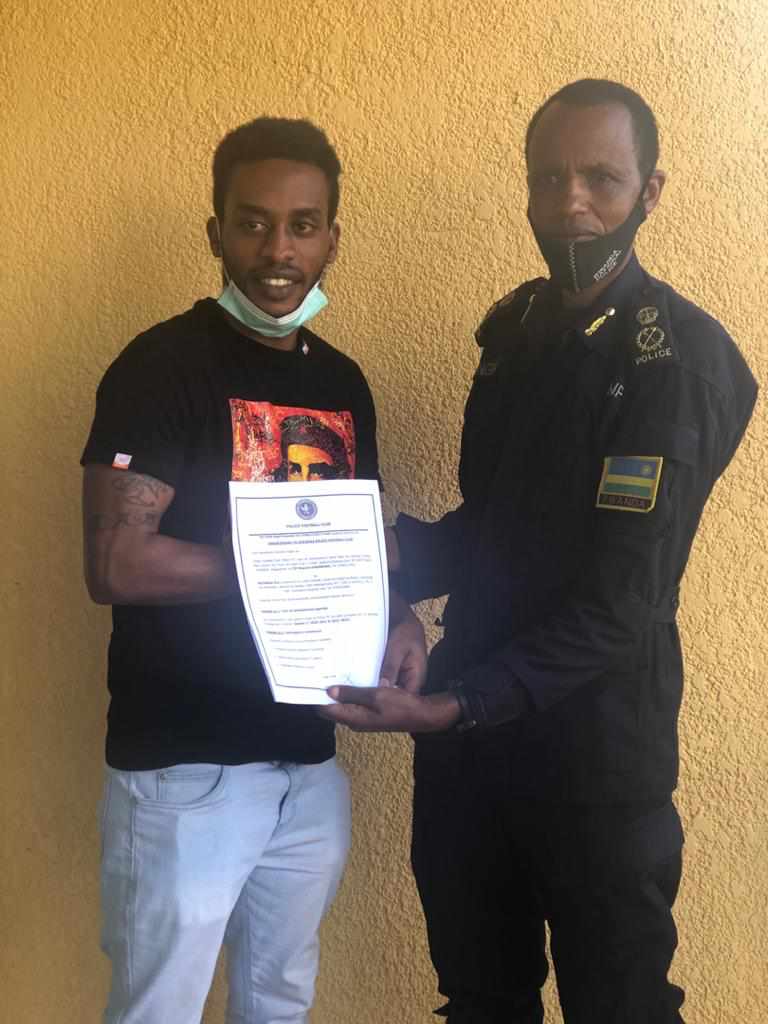 It’s not a secret that Rayon Sports are having their worst season in years and players and staff have opted to jump ship as the club faces financial and administrative crisis.

Earlier today, the club’s General Secretary Ibrahim Kelly who had been at the club for less than five months resigned from his duties at the club, citing personal reasons. 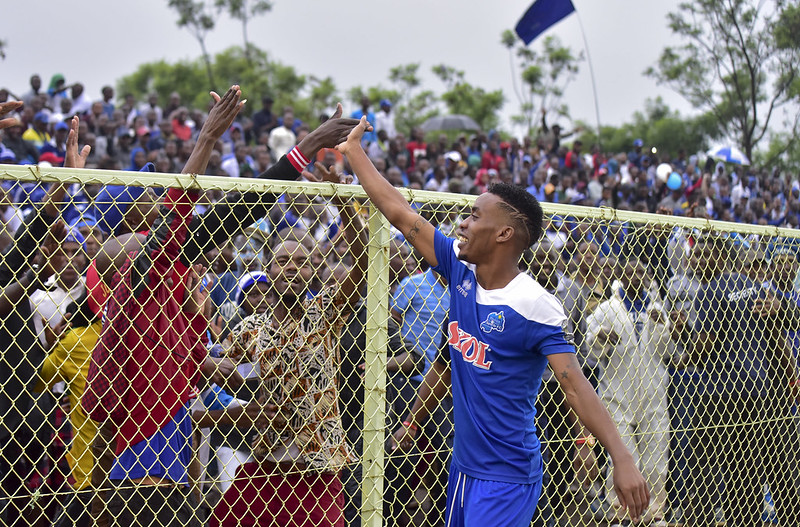 In the meantime, the club’s captain Eric Rutanga who was part of the title winning team last year was finalizing his deal to join Police FC, becoming the fifth first-team player to leave the club since the league was brought to a premature halt due to the coronavirus.

Rutanga’s move to Police FC is yet to be announced by both clubs but KT Press understands the player has penned a two-year deal with the club. 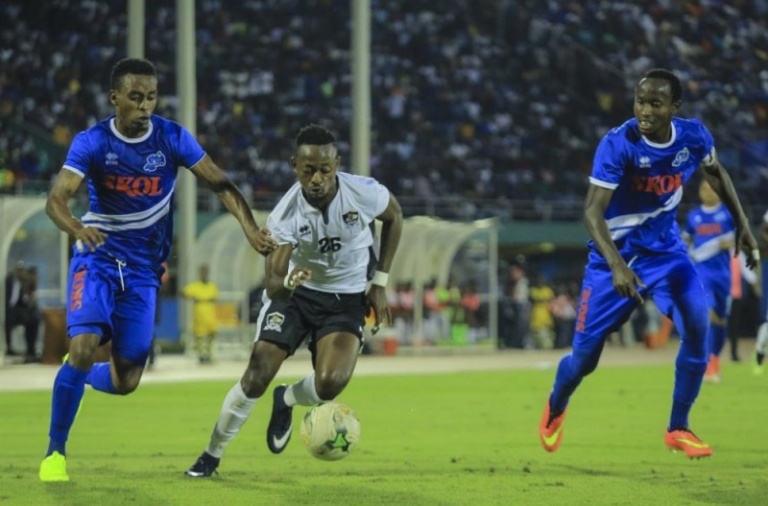 In March, Ghanaian striker Michael Sarpong became the first high-profile player to leave following a fallout with the club’s president Sadate Munyakazi amid the coronavirus pandemic.

Sarpong was dismissed over indiscipline after the player publicly criticized his employer saying he does not deserve to run the club, referring to the club’s decision to withhold players’ salaries during the shutdown caused by the coronavirus.

He challenged his dismissal saying it was “unfair” and was planning to take the matter to court. He later reached a financial settlement with the club.

Since then, a lot has happened at the club including the lay-off of their non-playing players and staff as the club starved off financial crisis. 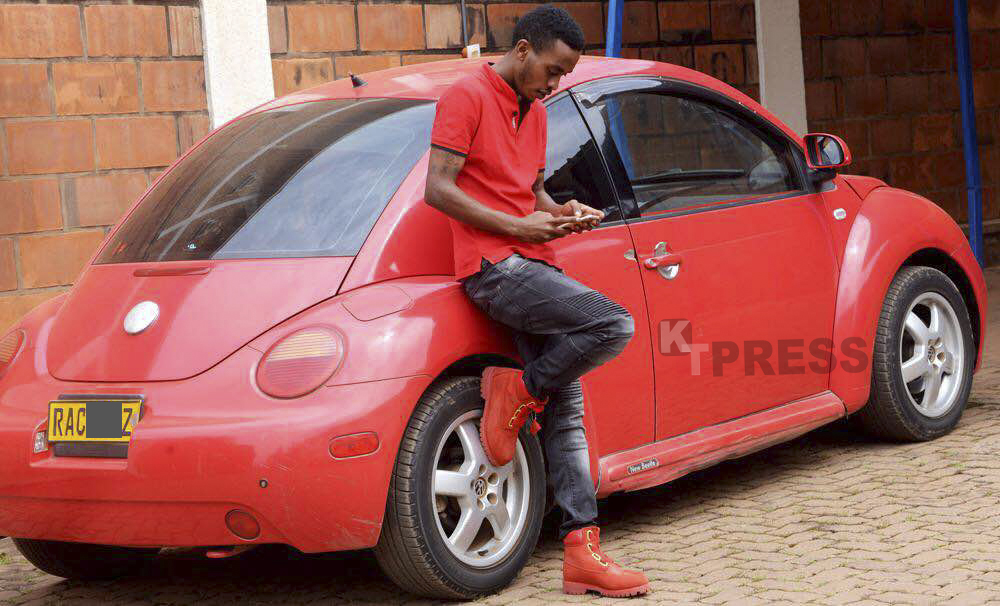 Subsequently, the players who have been aggrieved by the club’s decision to lay them off, want to break free of their contracts and move on to pastures new.

Last week,Rayon Sports’ long-serving defender Eric Irambona who have been at the club for eight years moved to rivals SC Kiyovu and was later joined by goalkeeper Yves Kimenyi.

At Police FC,Rutanga joins former Rayon Sports teammate Eric ‘Radou’ Iradukunda who left this week for a second spell with the club.

Another Rayon Sports player whose future is still in balance is Herve Rugwiro.The former APR defender is believed to be on his way out after agreeing terms with SC Kiyovu.