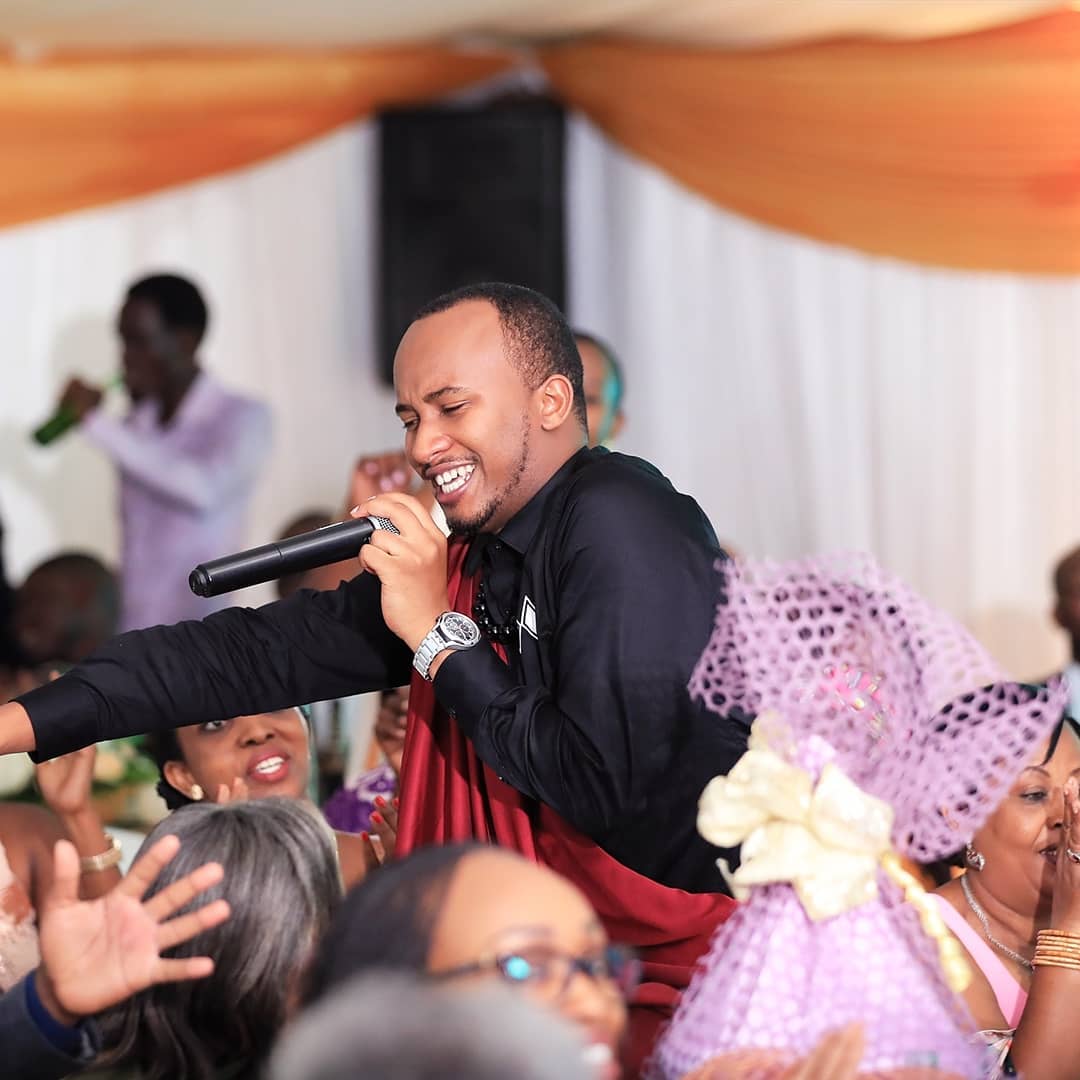 Budding traditional singer Cyusa Ibrahim confessed that covid19 lockdown taught him a lesson of saving and warned fellow musicians to learn from the crisis which froze the entertainment industry to the norm of saving.

The traditional singer and dancer while on KT Radio this week commented on how artists are living in miserable conditions after concerts were shut down to prevent people from contracting the pandemic.

“We musicians tend to spend all the money earned on cabs, alcohol thinking that the following day we would throw a gig and get more money. But I think through this crisis many artists have learnt that saving is vital in life,” Cyusa said.

“Believe me the crisis hit even harder those musicians who spend without minding tomorrow.”

Cyusa left his job to focus on Gakondo music and so far, he has no regrets.

He plans a virtual concert via youtube together with his troupe in the coming weeks. 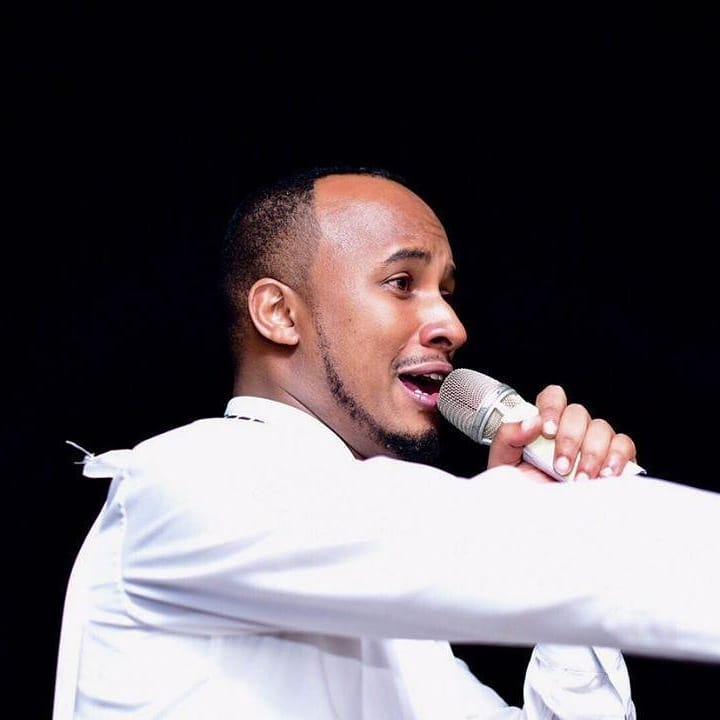 “We have witnessed several virtual concerts from artists like Tom Close, The Ben and Bruce Melody but this will be the first traditional online concert.

“Soon I will officially announce my online show and trust me, since it’s the first traditional virtual concert, I am working hard with my team to make it unforgettable,” says Cyusa.

The energy of his songs is conveyed in his ability to sing, dance while engaging with the public, the secret that has seen his career blossom in short time.

Cyusa grew up as a traditional dancer before embarking on his solo career, he was working with Ingazo Ngali.