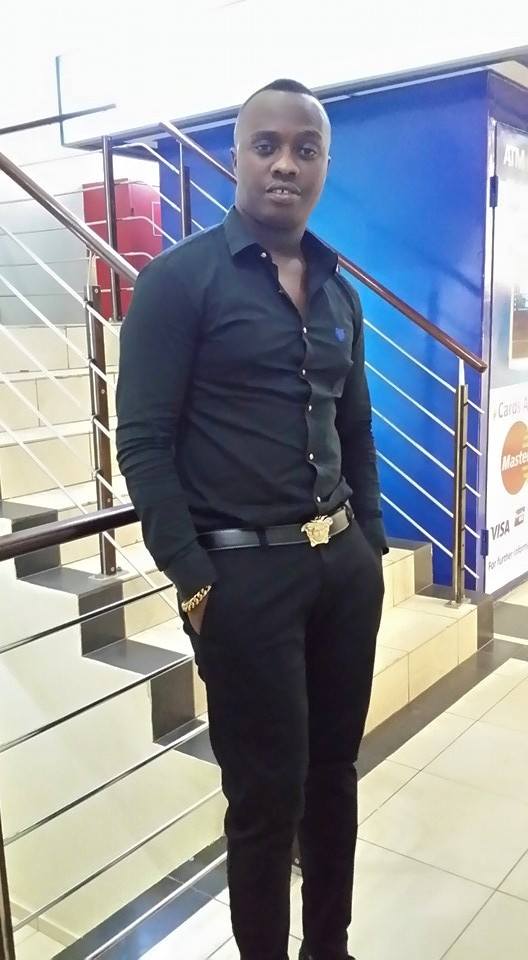 Ruhumuriza James, famous on stage as King James has said that releasing new songs  is no longer something that makes musicians spend sleepless nights.

While on a local TV to promote his new Video dubbed ‘Poupette’, the R&B heartthrob answered a question on whether his delay to release songs is due to a feeling that there is no more competition.

Indeed he insinuated that aggressivity in the music industry is fading.

“Music industry is no longer competitive like it used to be, you know back in the days artists would be under pressure to release new music but it’s not the case anymore,” he said.

“This has even worsened with the coming of COVID-19.”

As far as he was concerned however, King James said that he is trying to come back on top of the game. He started with Poupette whose clips he unfortunately made from Rwanda despite the earlier plans to shoot the video from the US.

King James also stressed out that COVID-19 taught him how to plan ahead and always think about something else apart from music that can earn him a living. 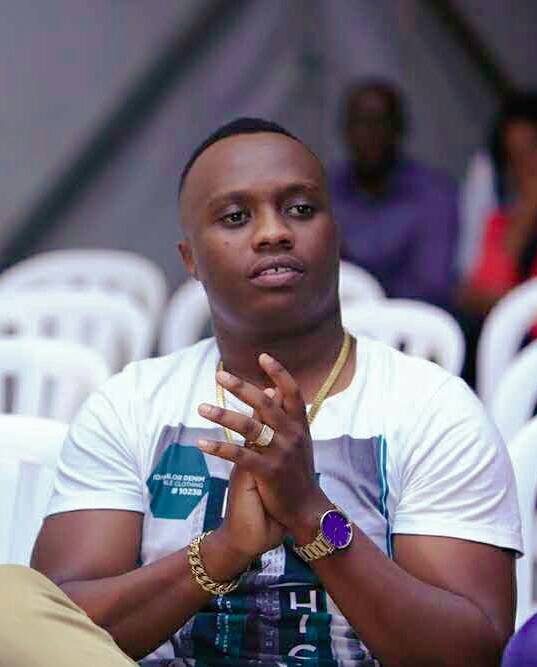 The music star turned businessman is believed to own various super markets around the city. He is also a car dealer..

King James is yet to release his latest music album which he has been working on since 2018. He promises it will be worth the time spent on it. 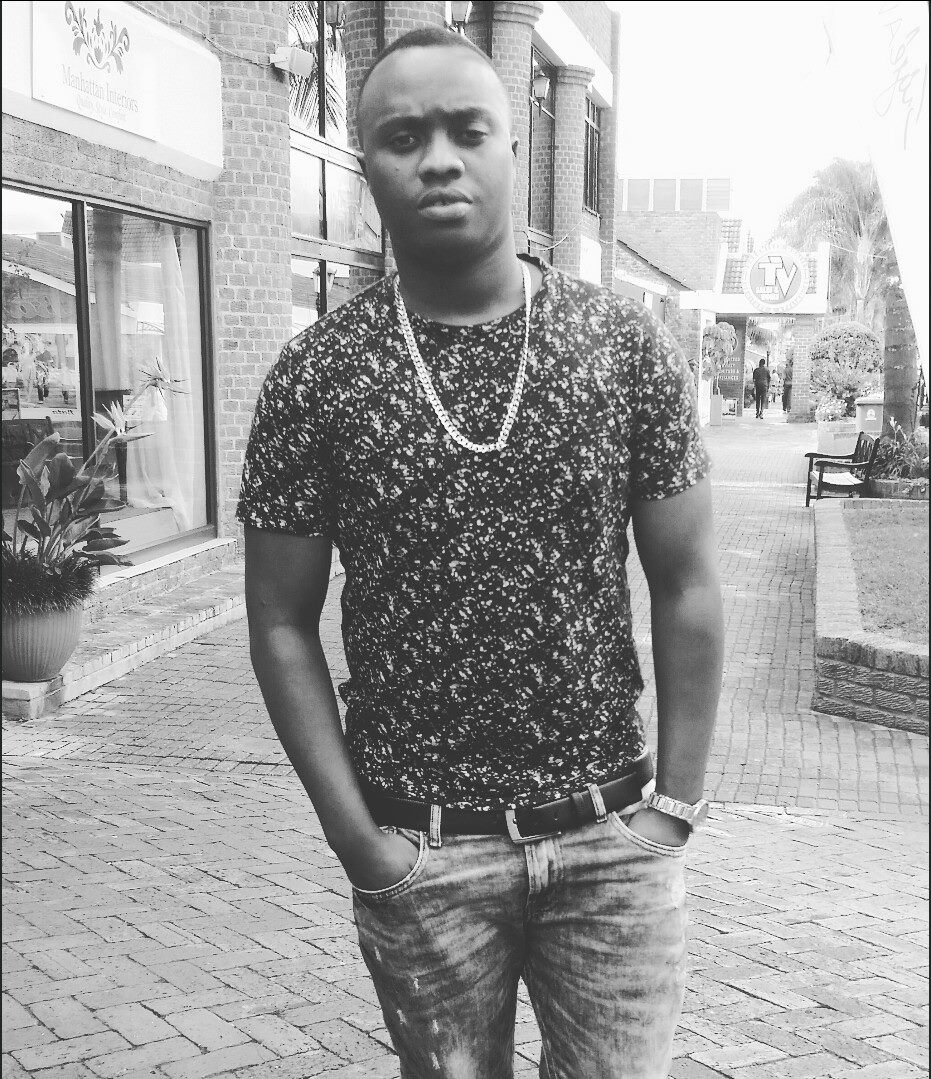