The new research from Intergovernmental science-policy says one million plants and animal species will face extinction over the next ten years worldwide, if nothing is done to reverse the trend of biodiversity loss.

Intergovernmental science-policy research says human activities including deforestation, hunting, and charcoal burning could lead to the extinction of animals and plant species.

The nature protection message was delivered during the World Environmental Day celebration on Friday 5,2020.

This year’s discussions were conducted on the webinar to combat the spreading of COVID-19 pandemic under the theme’ biodiversity: time for nature is a wake-up call for humanity.’

“Today we are witnessing the unprecedented impact of human activities on biodiversity and our climate. The report from the intergovernmental science-policy platform on biodiversity and ecosystem services says one million animals and plant species face extinction over the next ten years if nothing is done to reverse the biodiversity loss,” Ambassador Jeanne d’Arc Mujawamariya, the minister of Environment said.

“Our lives depend on the invaluable services provided by biodiversity and nature. The air we breathe, the water we drink, food security, nature-based medicines, tourism revenues, and our livelihoods, all come from nature.”

“Without a doubt, there is a strong connection between the pandemic, the way we treat our environment, and climate change. Deforestation, air pollution, improper waste management,  human-wildlife conflict, and private-sector production systems and supply chains have all played a role.” Amb. Mujawamariya said.

In Rwanda, the government is working hard to safeguard the environment and reverse extinction trends. 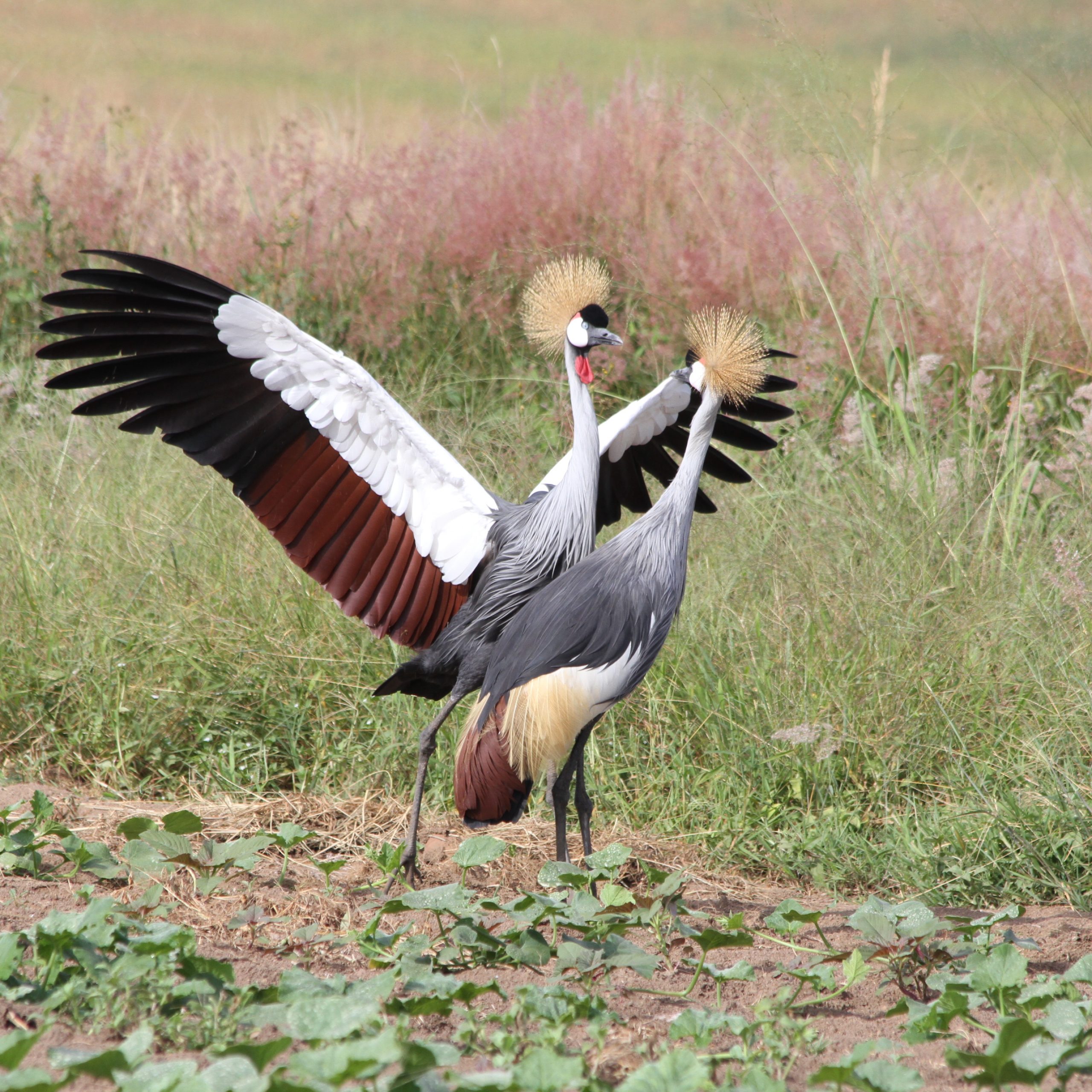 Rwanda Development Board (RDB) – the caretaker of conservation efforts, said the decline in the number of Grey Crowned Cranes “is shocking” and could lead to their extinction.

Most of these captive Cranes have been rehabilitated and reintroduced to their natural habitat in Akagera National Park in Eastern Province, says RDB. 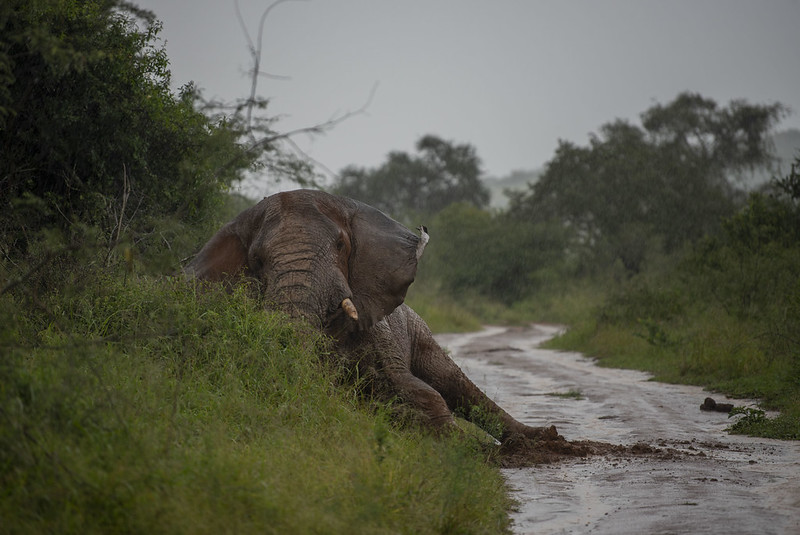 In September last year, the International Union for Conservation of Nature released the lists of animals with extinction threat. In Rwanda, those include elephants, leopards, rhinos, buffaloes, and elephants, among others in Rwanda.

For plants aloe vera, cycads and plant succulents could also face extinction due to the growing global cosmetic, food, and beverage industries increases, if human activities are not averted.