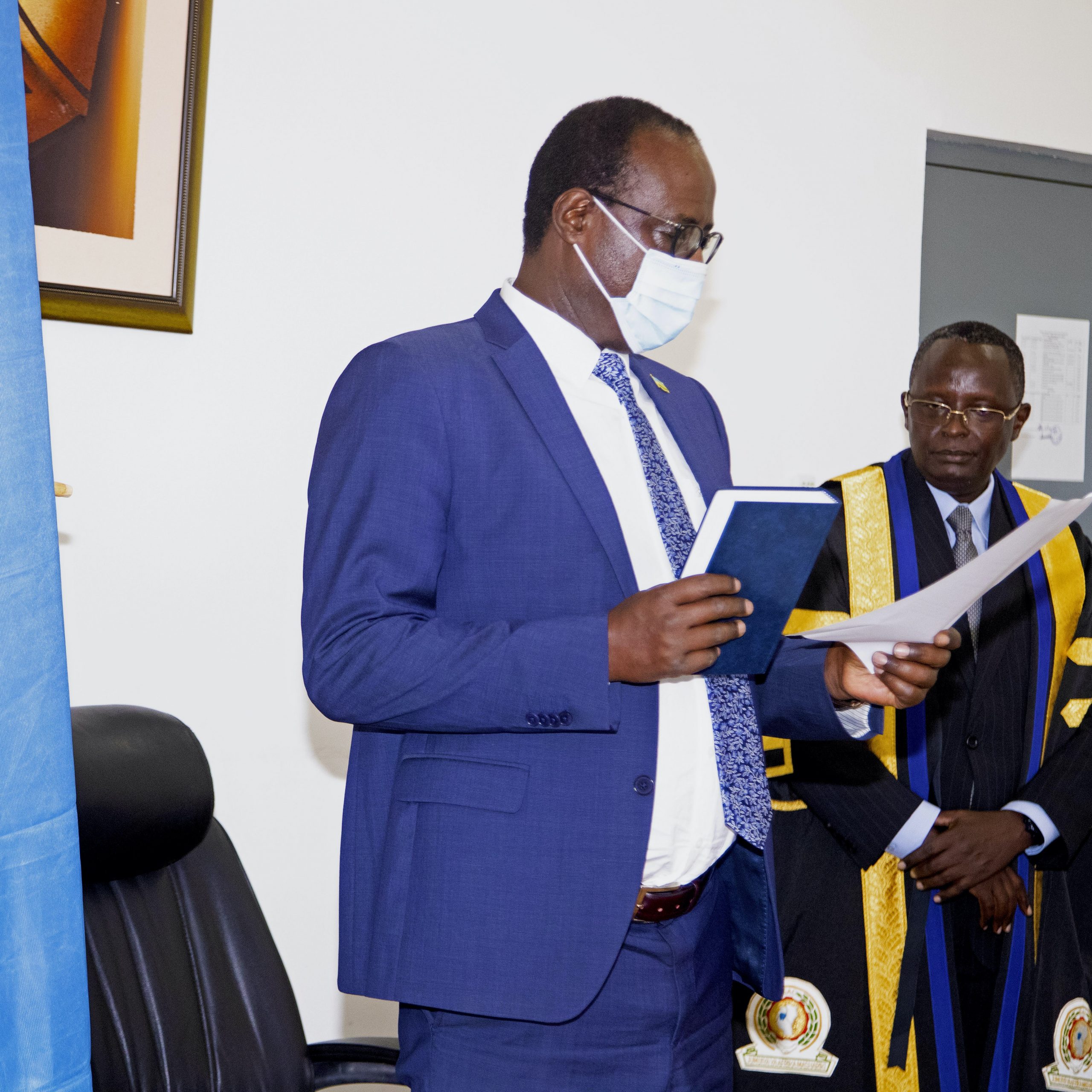 The seasoned academic and politician bounced back in the cabinet on April 30 after he was appointed by President Paul Kagame to the position, replacing Amb. Olivier Nduhungirehe at MINAFFET, with a docket of handling regional affairs. Prof Nshuti returned to the cabinet after 12 years.

“Today 23rd June 2020, Hon. Professor NSHUTI Manasseh of the Republic of Rwanda took oath of allegiance to the Treaty as ex-officio member of the 4th East African Legislative Assembly (EALA,”

Under Rule 5 of EALA Rules of Procedure, a member shall not take a sit in the Assembly before taking the oath or affirmation of allegiance to the Treaty. 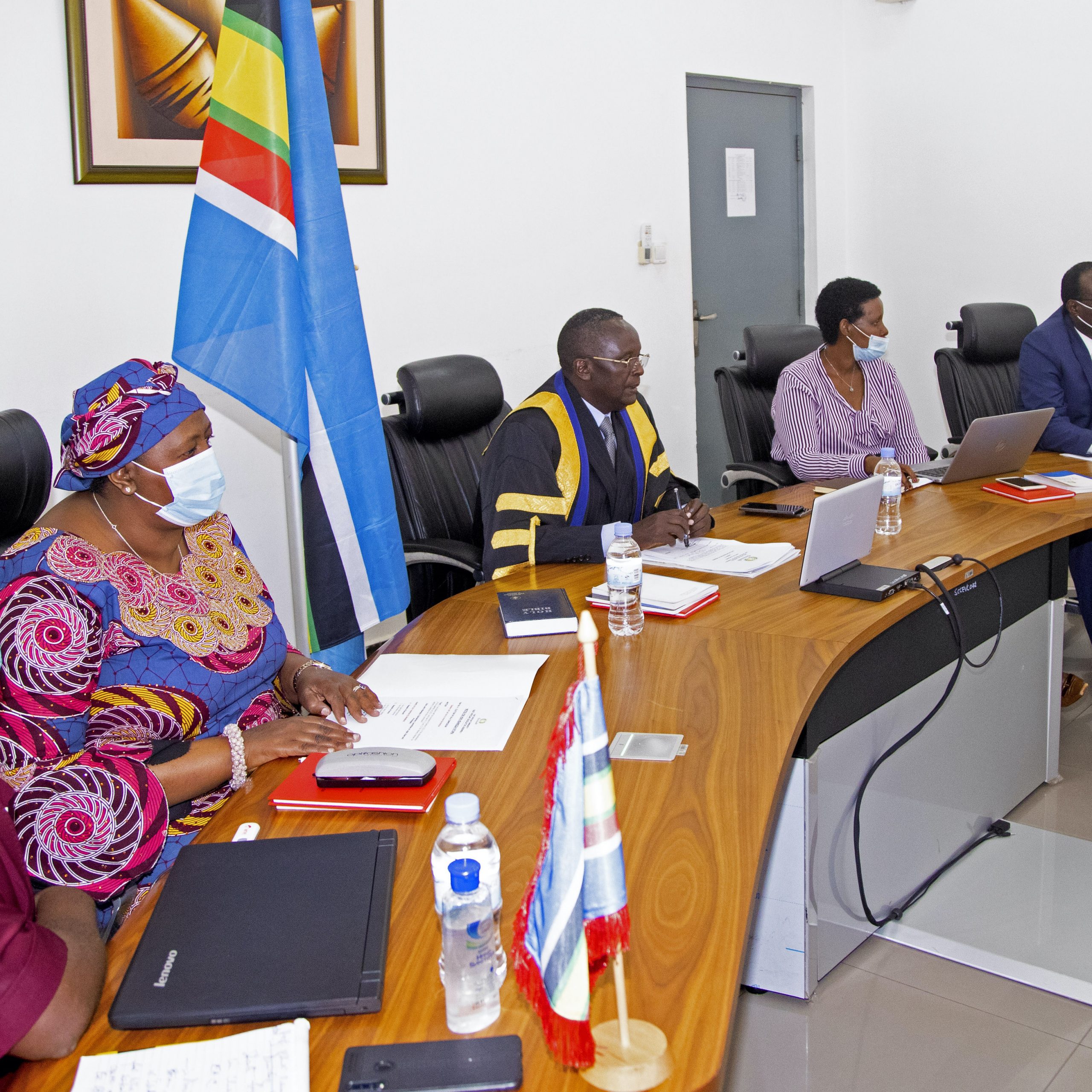 Government also explained that Rule 9 (2) of Annex 10 to the Rules of Procedure specifically states that “when a new Member first attends the House, other than at the first Sitting of the new Assembly, the Member shall be introduced to the Speaker virtually by a Member of the Assembly who shall state the name of the new Member,”

“The Speaker shall then administer the oath or affirmation of allegiance to him or her” it reads further.

Prof. Nshuti took the oath during a virtual plenary session chaired by the speaker Martin Ngoga. He automatically took over chairmanship of the EAC Council of Ministers since Rwanda’s term was extended due to the New Coronavirus outbreak which led to the postponement of the EAC Heads of State Summit.

Prof. Nshuti and Minister of State of the Ministry of Agriculture and Animal Resources, Dr. Jean Chrysostome Ngabitsinze took oath on June 1 in a ceremony which was held at Village Urugwiro, unlike previous swearing in ceremonies which are held at parliament.

Education Sector Budget Up By 63%