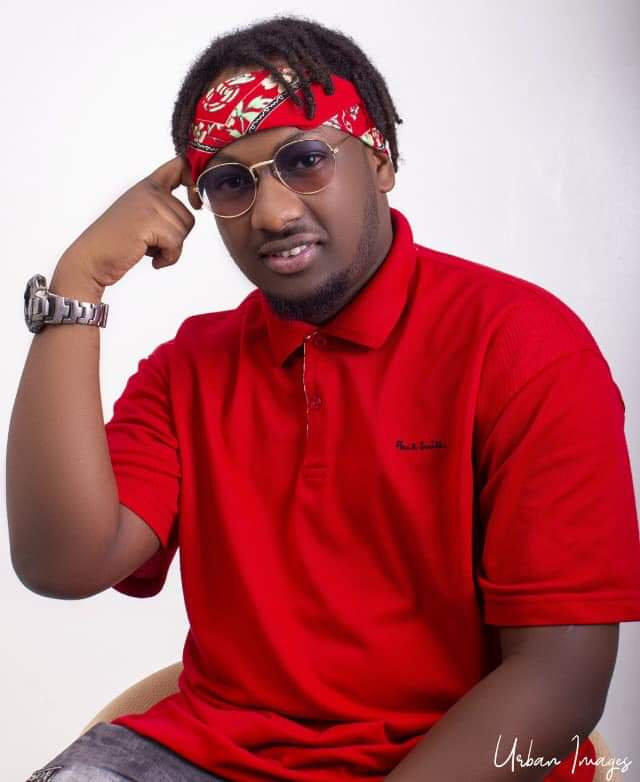 According to Skepado, the new album will upgrade him to a professional musician. He plans to launch it officially with a virtual concert and to do a live concert  later when the lockdown is eased on entertainment activities.

Speaking to KT Press, Skpado confessed that some of the songs on the album talks about his love escapades.

“I invested enormous energy into this album knowing that, if it comes out with good quality music and sound, it will elevate me to another level musically. It also reveals the sad moments I went through when I learnt that my girlfriend got married through pictures on facebook,” says Skpedo.

One of the songs on the album dubbed Laila, talks about Skpado’s Omanis girlfriend who lost contact with him and ended up getting married when they were still in love.

Skepado and his Omanis girlfriend relationship lasted for 3 years until the girl relocated to her home country Oman, where social media platforms are still restricted hence losing contact.

The album is called Fresh & Clean. It was worked on by various popular audio producers like Papito, Pastor P, Holly beat, Frank Tamari, Fady Base and Skeleton.

Skpado started his music career back in 2011 after graduating from high school at King David Academy.

The stage name was a popular name that he got from his high school as he used to freestyle for fellow students when they had a social time.

The singer was also one of the City Yankees crew which he left in 2017. He started working on his solo album ever since.

The Gold Digger hit maker acknowledged that the new album not only took him years but also cost him “a fortune.”, Rwf 2M.

He dreams of bringing home world recognized awards like Grammy awards as well as taking Rwandan music on the international scene.