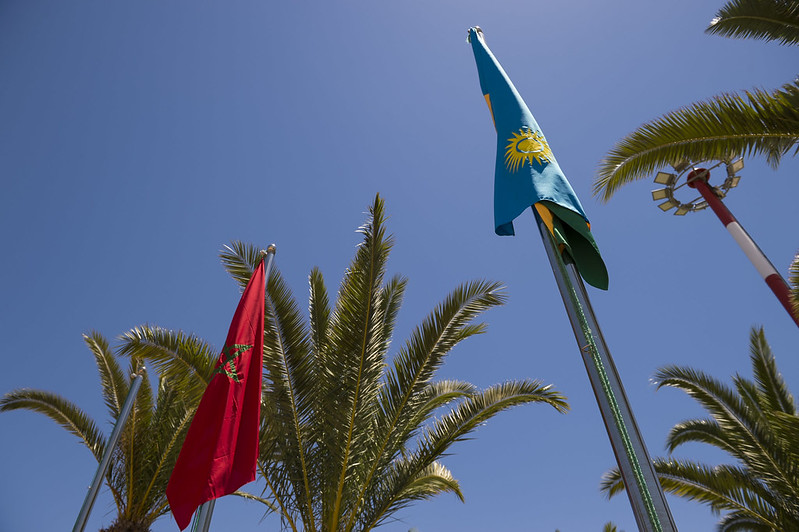 Rwanda has ratified an agreement with the Kingdom of Morocco that will enhance judicial cooperation in which a wanted criminal in any of the states will be arrested and charged effectively.

Parliament Chamber of Deputies on Wednesday voted approving two laws on mutual judicial assistance in criminal matters and ratification of the extradition treaty between Rwanda and Morocco that were signed on 19 march 2019 in Rabat.

Presenting the 3-article treaty State Minister of Justice, Solina Nyirahabimana said that this means all wanted fugitives for financial crimes, capital offense, criminal offenses and genocide crimes will be tried or extradited in both countries.

“Suspects from Rwanda will be extradited from Morocco with ease and vice-versa. This comes to improve our bilateral cooperation,” Nyirahabimana said

Nyirahabimana added that this treaty will also help in following up genocide suspects and other wanted Rwandan fugitives who could run to Morocco to avoid justice.

The Minister of State explained that the passing of the treaty comes with effective implementation and taking full responsibility over the logistics in acquiring information, gathering evidence as well as investigating crimes but also facilitating both the suspects and witnesses. 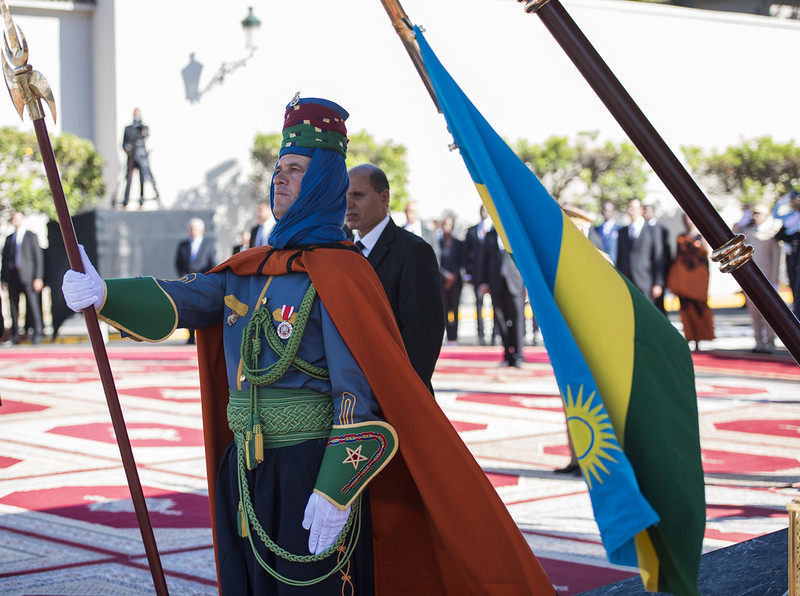 However MPs were concerned on the financial costs and witness security that comes with this responsibility in the extradition treaty and asked why the law was important for Rwanda since the country doesn’t have criminals in Morocco but in other African countries.

“We see some of these suspects walking freely and even changing names in these countries. After Morocco we want to know what next in finding and arresting  genocide suspects in other African countries,” MP Pierre Claver Rwaka asked.

MP Elisabeth Mukamana said that the transport, facilitation costs and witness protection involved need to be explained while other MPs suggested extradition to ways of cutting these costs.

State Minister Nyirahabimana said that the host country can pursue justice on behalf of another country, but the most important thing is not to promote impunity but promote justice even to those with double nationality.

“The costs are big in transport and logistics are demanding but in arresting a suspect the cost is not so important compared to maintaining existing bilateral cooperation which is a win-win benefit in cost sharing, thus fair when Rwanda also requests for the same,” Nyirahabimana said.

Nyirahabimana stated that Rwanda is prepared for the treaties and handling the budget implications that come with it as it has done with other countries that have the same agreement with Rwanda. 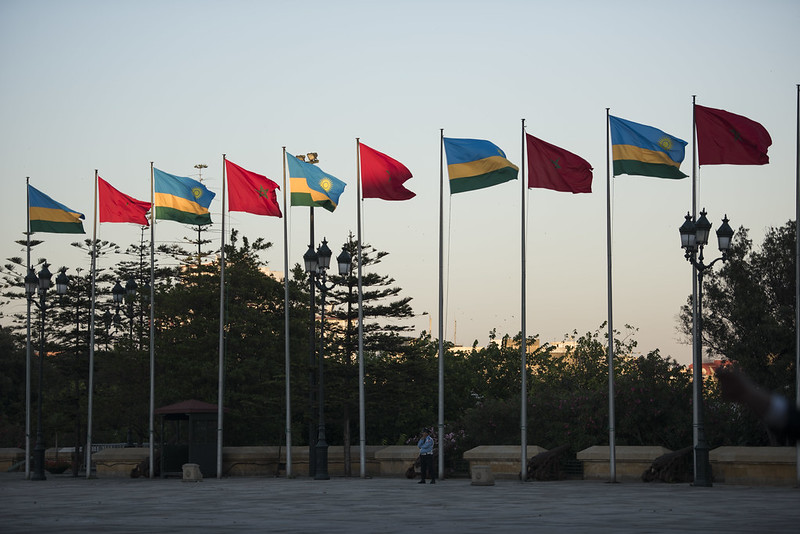 On the extending extradition treaties to other countries where genocide suspects are many the minister said that politics have marred Rwanda’s extradition requests despite good diplomatic relations.

She was however said that in spite of extradition treaties, some countries like Canada, Norway, Denmark, and Germany have extradited suspects to Rwanda and others with treaties like Malawi have shown a good example.

Victoire Ingabire, Pulling the Media Strings and Basking In Their Spotlight