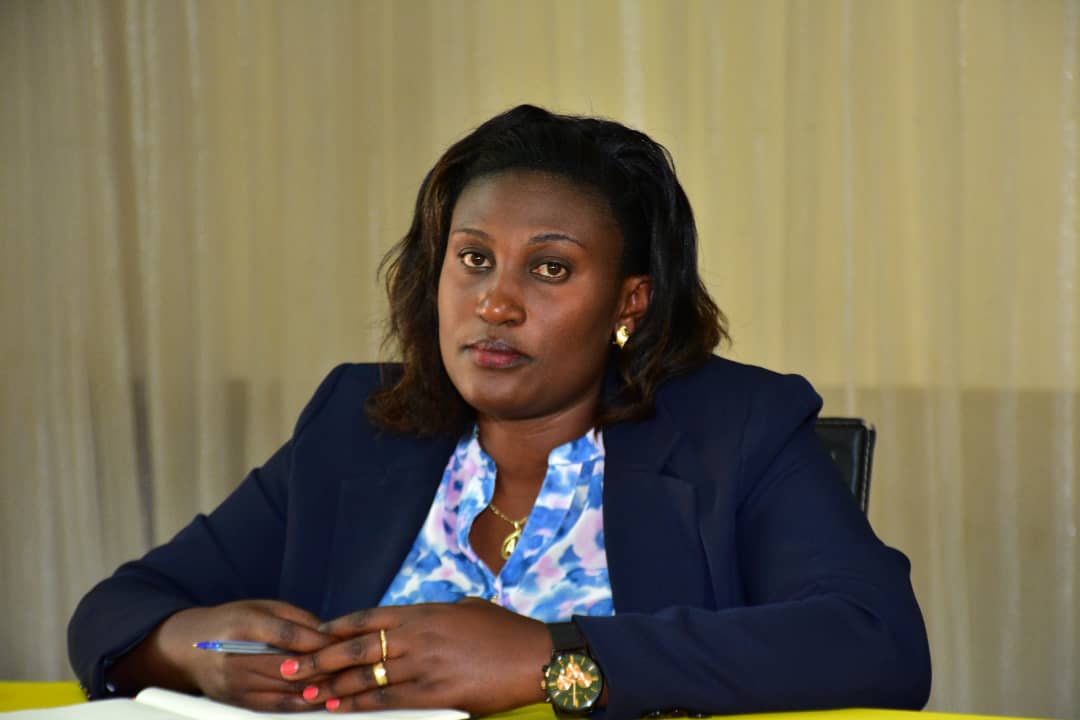 President Paul Kagame on Tuesday reinstated Jean Marie Vianney Gatabazi as the Governor of the Northern Province, more than a month after he suspended him from the position alongside Emmanuel Gasana, who was the Southern Province Governor.

The duo was suspended on matters related to accountability on May 25. Gasana has been replaced by Alice Kayitesi, who until now has been the Mayor of Kamonyi district.

“His Excellency The President has reinstated Mr. Jean Marie Vianney GATABAZl, Governor of Northern Province; and appointed Ms. Alice Kayitesi as Governor of Southern Province,” a statement signed by the Prime Minister Dr. Edouard Ngirente on behalf of the head of state reads. 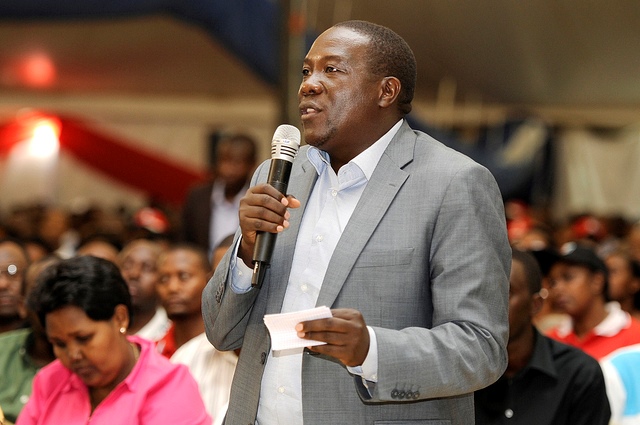 Gasana, who has been the Governor of Southern Province since October 2018 was suspended alongside Gatabazi and has been at the receiving end of President Kagame’s anger over accountability matters.

In a recent Rwanda Patriotic Front (RPF-Inkotanyi) extended National Executive Committee meeting, President Kagame was reported to have zeroed down on Gasana, who prior to his appointment as Governor, was the Inspector General of Police (IGP), accusing him of going against accountability principles.

Gatabazi however has taken an apologetic stance, asking for forgiveness for any wrongdoing as soon as he was suspended. He put himself up for scrutiny and offered to correct himself and he now appears to be vindicated by investigations. 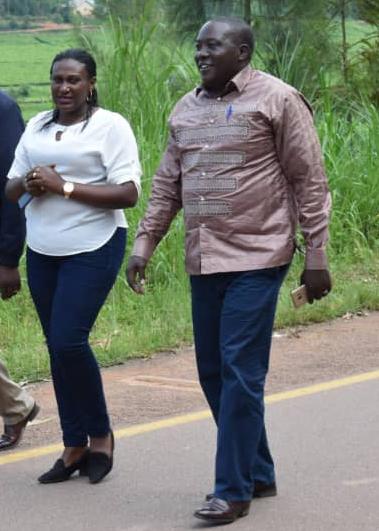 The suspension of the duo was the latest involving high-ranking officials, following the suspension of Gen Patrick Nyamvumba on April 27 from his position as Minister of Internal Security also owing to matters of accountability under investigation.

Several other senior government officials are currently undergoing trial on charges of conspiracy to mismanage public funds, causing the government a loss of over Rwf2bn and flouting tender procedures.

They are accused of conniving to flout tender procedures to force through a tender that saw the government acquire a building at an inflated price.

They are charged alongside Aloys Rusizana, a businessman, who is the owner of the building in question, located in Kacyiru, and Bonaventure Munyabugingo, a private property valuer, who is accused of conspiring with the accused to allocate a price to the building that was higher than its actual price by over Rwf2bn.

During the RPF Extended NEC, President Kagame vowed to leave no stone unturned to end the squandering of government resources.

COVID-19: Ministry of Education Finds a Formula to Support Students With Disabilities