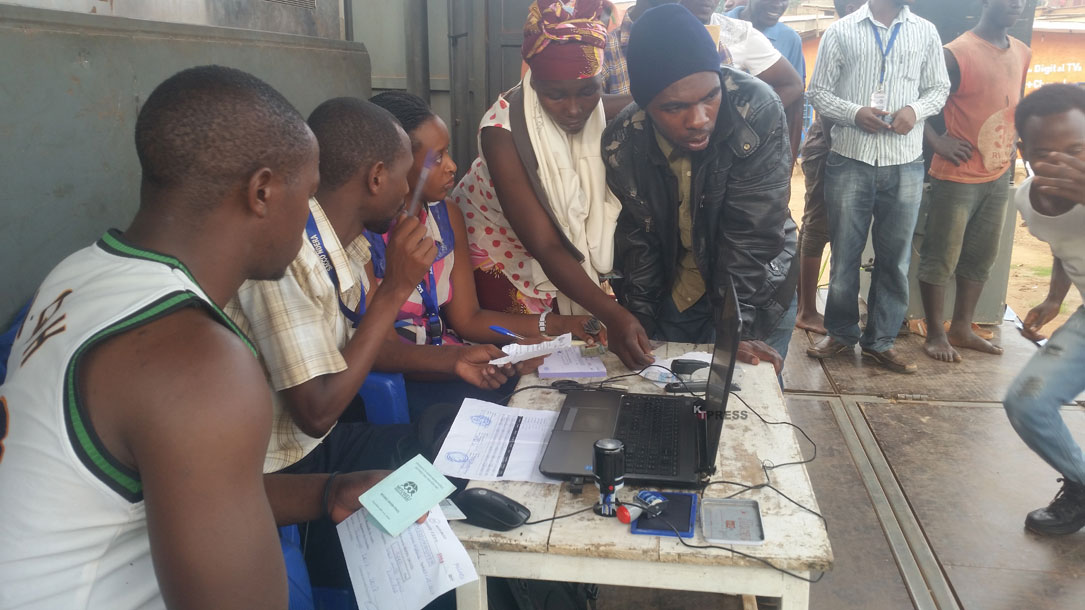 Gasabo residents line up to subscribe for health insurance 2018, after a widescreen roadside in Bumbogo sector

The minister of finance will this afternoon appear before the parliament to verbally explain delays payments and in disbursement of funds which has affected the performance of districts budget plans.

A parliamentary field report conducted from December 2019 and early 2020 shows that one of the most affected areas is the community health insurance scheme (mutuelle de sante) which has unpaid arrears which date from 2015.

According to parliament, Minister Uzziel Ndagijimana will have to explain the delays in clearing health insurance payments which are meant for district hospitals and health posts.

Last year, Parliament probed the finance ministry on lagging payments of billions of health insurance funds that health facilities have for years been demanding payment of arrears in the scheme.

In 2015, the national health insurance services were transferred to the Rwanda Social Security Board (RSSB) which came along with unpaid insurance arrears to health facilities as a result of local officials at district and sector level misappropriating funds in billions.

This concern was also raised to the parliamentarian commission during field visits, in which some health facilities have threatened closing doors though this concern has reached the Auditor General’s office to address.

In 2019, Minister Ndagijimana told parliament that more than Rwf13billion has been paid off from the previous arrears which date up to 2015 and there was no problem in paying the remaining arrears.

Ndagijimana also said there had been a problem with the invoices verification in their systems, at the health facilities and at RSSB, where you can find a single invoice taking one or two months to be submitted.

Today, parliament will want to know how much in arrears are yet to be cleared, when will this be cleared and the strategic plan for resolving this matter which subsequently affects service delivery.

Parliament will also probe the minister on what strategies have been put in place, to resolve the issue of RSSB officials incharge of health insurance, who don’t work during weekends and public holidays yet health services remain demanded.

Among other issues, the minister will also explain delays in disbursing capitation grants and school feeding in the 2015/16 district budget which resulted to piled up arrears, failure to execute budget plans and possible impact on quality of education.

This part will be of interest to the lawmakers especially after a parliament report in June showed that some students are ‘not eating enough’.

The report presented by MP Damien Nyabyenda showed that schools lack funding to run the school feeding programmes and yet parents participation is too low (49%) in day-scholar schools though boarding school student’s feeding program was doing well comparatively.

The minister of finance will explain why citizens are not legally compensated on time during expropriation and show plans to clear expropriation arrears accumulated over the years- an issue that was raised in 2019.