The past 26 years, post the 1994 Genocide against the Tutsi, have been Rwanda’s busiest years in the country’s diplomacy and international relations, moving from ‘the tiny Central African country ravaged by the genocide’ to a continental powerhouse with a say on global happenings.

From Louise Mushikiwabo getting elected the Secretary-General of Organisation Internationale de la Francophonie (OIF) to Dr Donald Kaberuka representing the country at the highest level, many would say Rwanda has been punching above its weight over the last 26 years.

Under the Rwanda Patriotic Front (RPF-Inkotanyi) rule, Rwanda has pursued an ambitious foreign policy, which has seen the country emerge among the most progressive and ambitious African countries which are considered the ‘new breed’.

If it wasn’t for the New Coronavirus, Rwanda would now be putting final touches on the preps to host the 26th Commonwealth Heads of Government Meeting (CHOGM) which was scheduled to take place in Kigali, on 22 – 27 June 2020. 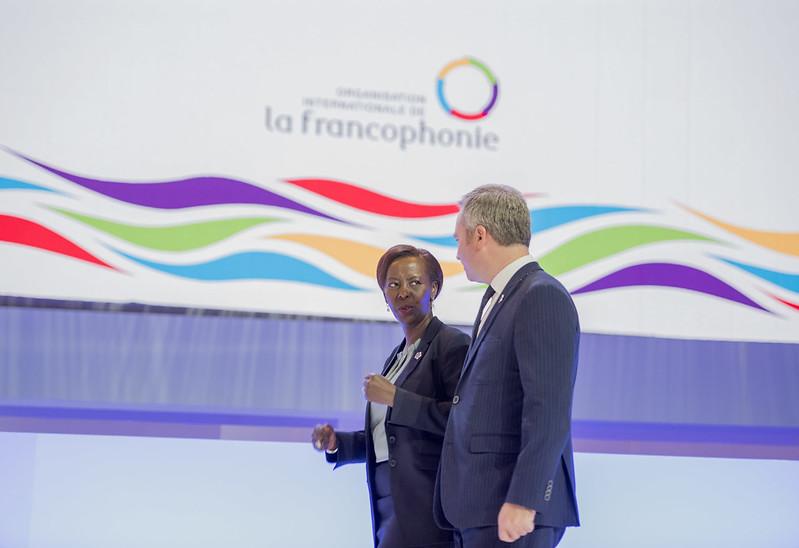 The outbreak of COVID-19 led to the postponement of the meeting which was going to be a key milestone in Rwanda’s diplomacy and international relations in 2020.

Nevertheless, observers say Rwanda has outdone itself over the last two and a half decades, claiming a place in continental and global politics, something many attribute to President Paul Kagame’s astute and strategic approach and mindset which sought to raise Rwanda from an ordinary ‘small African country’ to one whose ambitions do not match its size and determination.

Dr Vincent Biruta, the Minister of Foreign Affairs and Cooperation says Rwanda’s approach has been one that focuses on opening borders to the world and also reaching out to the other countries and continents in a bid to create more connections and opportunities.

“The role of diplomacy in the continued liberation journey is to open doors to the world, so that we can have more friends, create relations with other countries as well as trade links and also have a say in whatever happens not only in the region we are in but also on the African continent and the world,”

“We have been aspiring to have a say and a place, whether it is in regional or continental bodies such as the African Union and global bodies such as the United Nations, with a purpose of bolstering our political and trade ties,” Dr Biruta said during a special show on the 26th National Liberation Celebrations which targeted the Rwandan diaspora.

The Foreign Affairs Minister said that the achievements are tangible, pointing out that by 1994, Rwanda had about 19 embassies but today the country has 39 as well as 34 consulates. He said that Rwanda has envoys representing it in 147 countries.

“This has been a progressive journey. Today Rwanda is a member of many regional and international bodies which it was not a member before, including the East African Community (EAC), La Francophonie and The Commonwealth -where it is one of only 10 countries which are member to the latter two organisations.

“Rwanda has played an active role in global politics over the last 26 years. In 2013, Rwanda was a member of the United Nations Security Council,” Dr Biruta said, adding that the country has made deliberate ground-breaking decisions that are aimed at cementing Rwanda’s stand as a progressive country in international relations.

Among those decisions, he said that Rwanda, beginning January 2018, allowed all people from around the world to get visa on arrival while in March 2020, Rwanda made a decision to issue a visa to all citizens of EAC, OIF and Commonwealth, free of charge.

“All these are deliberate decisions which were made to open Rwanda’s frontiers to the world and we can say these decisions have paid off, going by the people who visit our country and investors who find it an easy place to do business,” he said, citing other global meetings Rwanda has hosted over the years.

Dr Biruta affirmed that the 26th CHOGM will be held in Rwanda as soon as the New Coronavirus subsides, pointing out that all these achievements have been possible because of the deliberate approach the country has take to spread its reach and influence.

The soft-spoken Politician, who is also the head of the Social Democratic Party (PSD), one of the political parties that opposed the past regime’s divisive politics, said that there is no doubt that Rwanda today has taken her place on the global pedestal.

“There is no doubt today that many people know Rwanda, including those who are yet to step in the country, they will tell you something good they have heard about Rwanda. In the past, in the 90’s up to the early 2000’s, whenever you would mention Rwanda, it would be about the genocide,”

“Today when they talk about Rwanda, they add other attributes, the exemplary country in doing business, promoting investment, security, the 5th country in the world in terms of contributing to peacekeeping. All these are achievements that have put Rwanda on the world map,” Dr Biruta says. 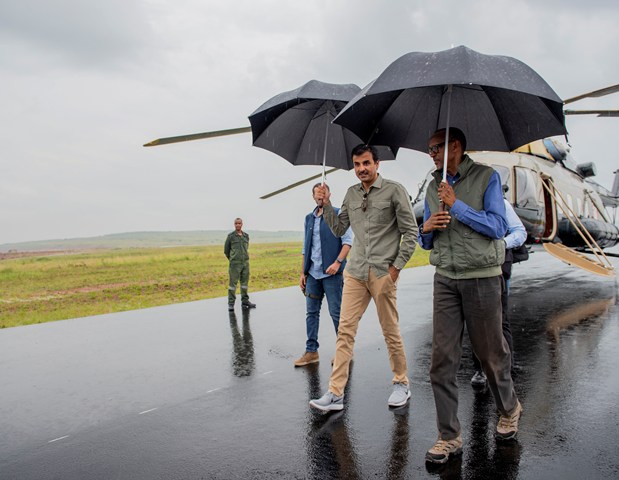 Dr Biruta however says that there is a lot more to do, including attracting more people who visit the country, expanding the export base and many more.

In 2012, the Ministry of Foreign Affairs and International Cooperation unveiled the first foreign policy blueprint which had several targets, including opening up more embassies abroad, and pursuing a more agile and strategic diplomatic approach that sought all allies without necessarily taking sides in the global power balance wars.

Rwanda has maintained good relations with western powers and at the same time with China and Russia, with President Kagame very often brushing aside critics who question the country’s alliance to global powers, emphasising that Rwanda views all countries as strategic allies and partners mutually benefiting from each other.

For many, President Kagame is singlehandedly responsible for getting Rwanda out of oblivion over the last 26 years and etching the country’s name on the world map, literally dragging ‘the tiny Central African country’ off the menu, bringing it onto the table of honour. 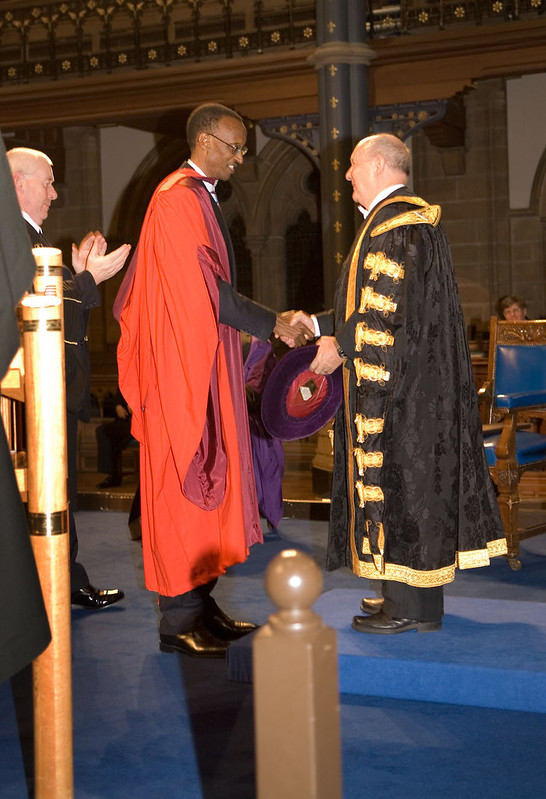 Lonzen Rugira, a Policy Researcher, Scholar and Public Affairs Commentator argues that before 1994, Rwanda was literally obscure in the international arena until the current government took over and pursued a different approach on how the country related with others.

“Rwanda has historically been an insular state until 1994. Not much outside the region was known about it. Unfortunately, the genocide introduced it to the world. The post genocide state has been trying to project the state beyond the region and continent to some sort of cosmopolitan centre in the heart of the continent,” Rugira argues.

Rugira does not share concerns diplomatic gains would be lost if President Kagame, who is arguably responsible for strategically position the country to where it is today, gets out of the picture.

“There is no turning back. Rwandans will not accept a small ball player as president. The genie is out of the bottle and it will never go back in. If it happens there will be a coup against that President,” he points out.

President Kagame has been credited for not only leading the forces that stopped the genocide but also earning Rwanda a dignified place in the global discourse. In 2016, he was charged with the task of leading reforms of the African Union and its organs to make it a more efficient body.

The registered achievements in overhauling what was considered a dead organisation has so far earned him a highly respectable place among continental and global leaders.

He has also been playing a pivotal role in advocating for the realisation of the African Continental Free Trade Area (AfCFTA), which was supposed to be fully operationalised this July but the plans have been affected by COVID-19.