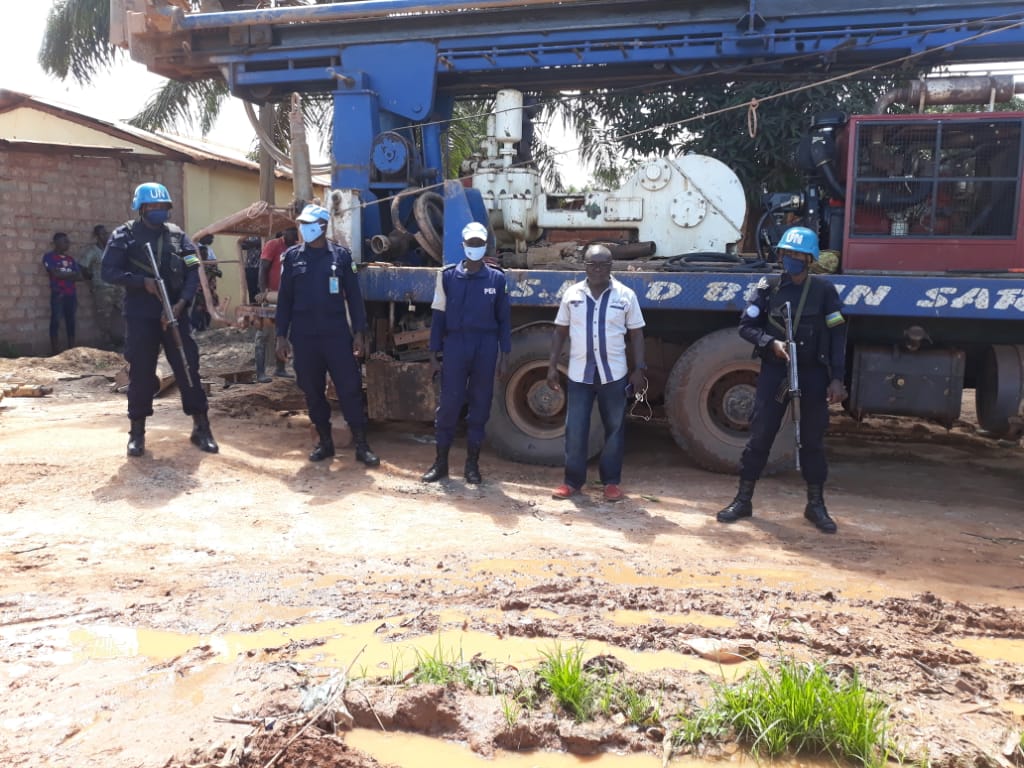 Residents of Bangui in Central African Republic (CAR) will no longer have to worry with access to clean water thanks to an initiative developed by a Rwanda Formed Police Unit (RWAFPU) serving under the UN Multidimensional Integrated Stabilization Mission in the CAR (MINUSCA).

Rwanda FPU-1 deployed in the Bangui under the command of ACP Safari Uwimana, in December last year developed the project worth US$50,000 to address the shortage of clean water in the capital city. 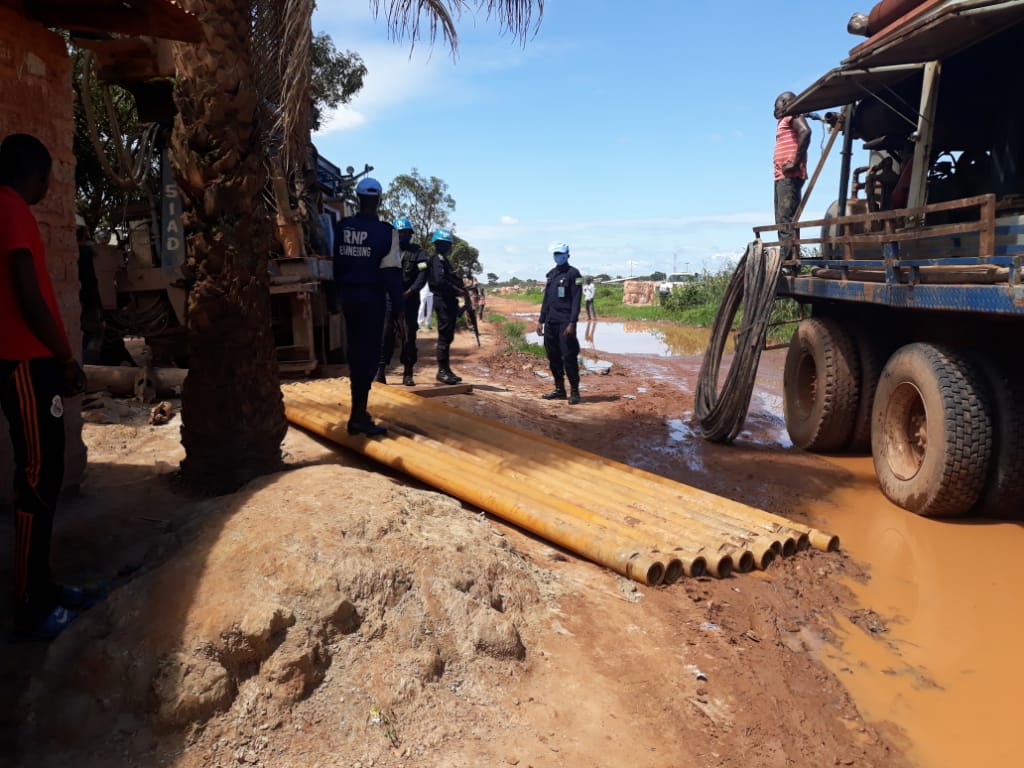 The project will see the construction of three boreholes in one of the most affected areas of Ngongonon Two, Ngongonon Four and Galabadja Four, all in the 8th Arrondissement.

Early this month, MINUSCA leadership weighed in to fund the project, which is expected to be completed within three weeks.

The official groundbreaking ceremony for the construction of the boreholes was held on July 14, and presided over by the government and MINUSCA officials.

According to ACP Safari, the initiative is in line with their mandate of “protection of civilians.”

“MINUSCA mission mandate is to ensure protection of civilians, but we are also in a period when the world is faced with the pandemic of Coronavirus; so, access to clean water is a quick impact project to save lives,” ACP Safari said.

Rwandan Police peacekeepers have operated in the capital Bangui since 2014, when the first contingent was deployed under MINUSCA.

“Rwanda FPU-1 has lived with the communities in Bangui and particularly in 8th Arrondissement, since 2014 and has developed good neighborhood relations.

The clean water initiative was also developed in that line for the health of the local population,” said ACP Safari.

Over the years, Rwandan Police peacekeepers in CAR have conducted human security activities including supplying clean water and Umuganda to clean streets and neighborhoods.

FPUs are charged with crowd control, conduct patrols, protection of people in Internally Displaced Camps and escort duties, among others.

The PSU is particularly in charge of security for CAR Prime Minister, MINUSCA Special Representative of the UN Secretary General and other high profile government and UN officials as well as other special duties assigned under MINUSCA Joint Task-Force Command. 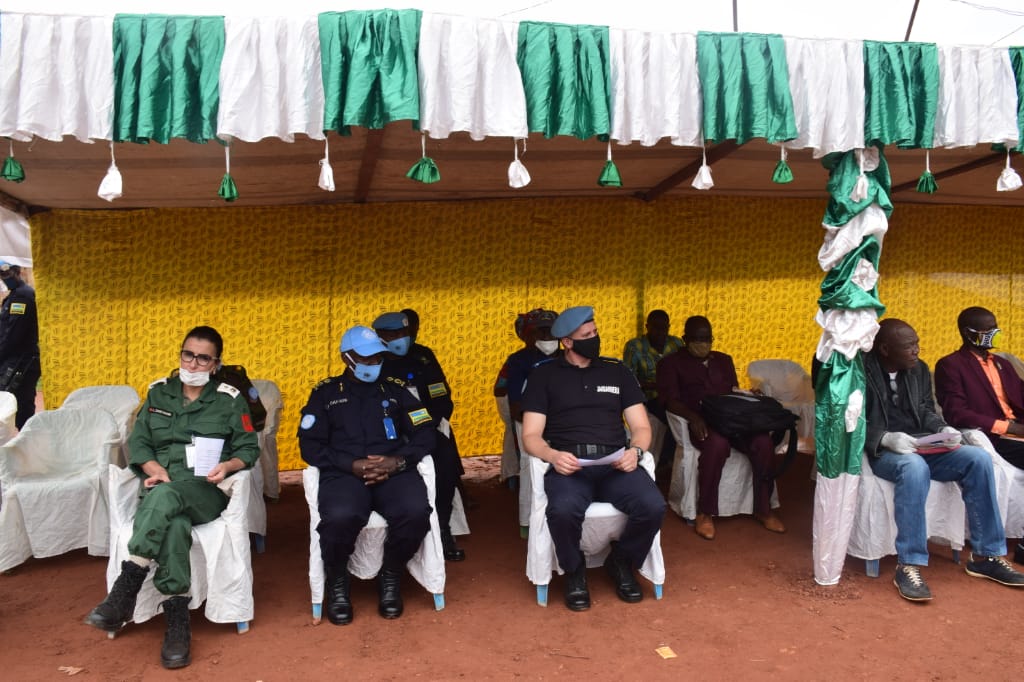 Professional Farmers Invent A Formula to Bring the Youth On Board