Reigning champions APR FC have added Pablo Morchón to their staff as an assistant coach, the team announced today.

The 42-year old replaces Nabyl Bekraoui who left the club after just one season and will serve as assistant coach to Mohamed Adil Erradi for the 2020-2021 season.

According to the club spokesperson Kazungu Claver, Pabro has already arrived in the country and will be announced as the new assistant coach on Monday. 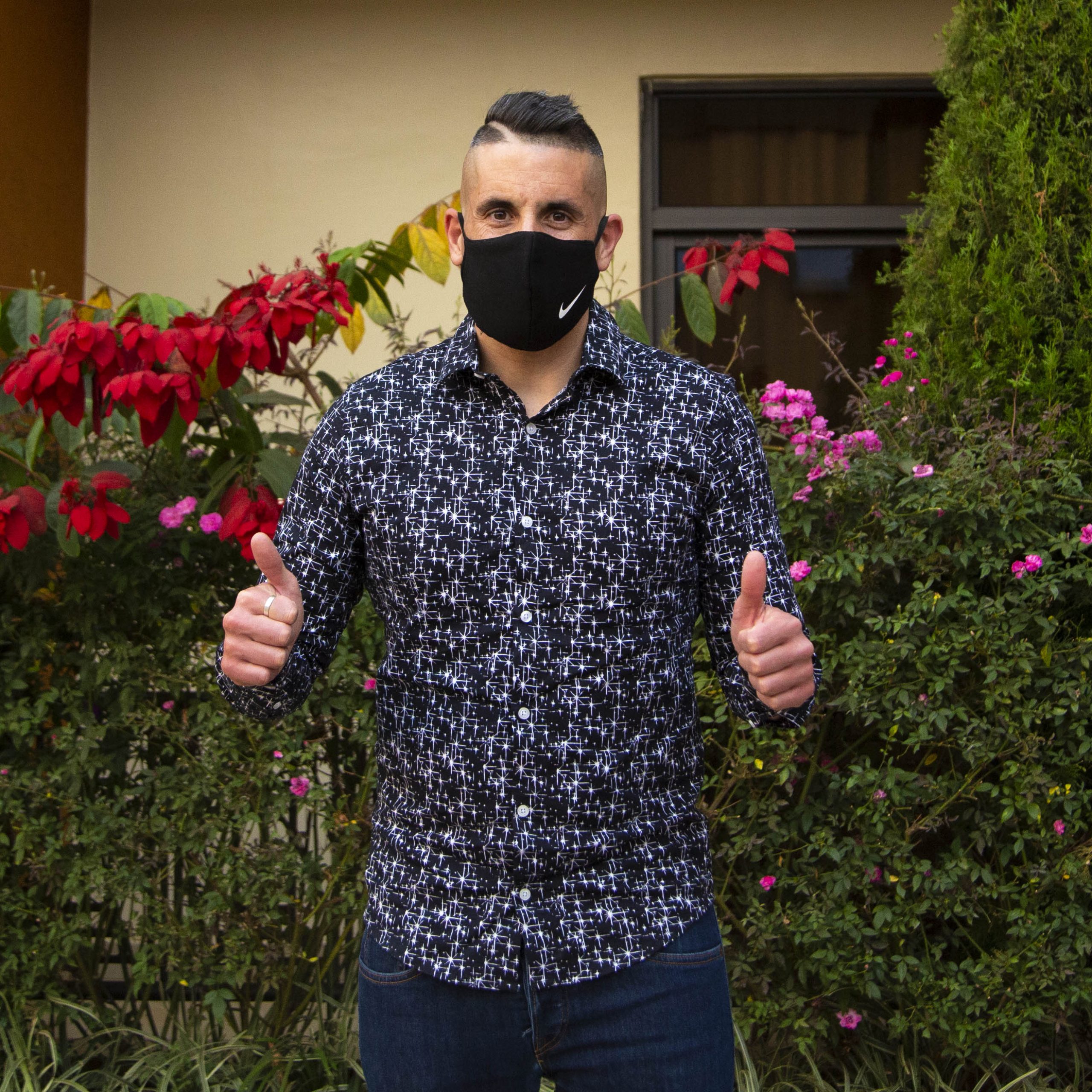 The Argentinian brings years of assistant coaching experience having previously worked with Anderlecht in Belgium and Atlético Unión Sports Club Santa Fe in his home country.

APR Fc were declared league champions after the season was curtailed due to the coronavirus pandemic and have set reaching the group stage of the CAF Champions League and retaining the league title as the main targets for the upcoming campaign.