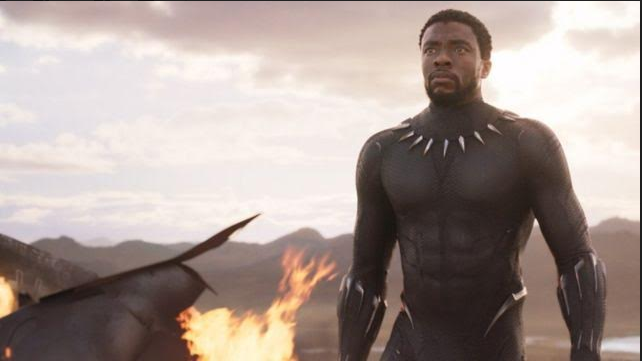 Chad has been secretly fighting colon cancer for 4 years and finally died at his home in Los Angeles surrounded by his wife and family, according to a statement posted on social media by his representatives.

The star was diagnosed with colon cancer four years ago but he decided to leave quietly off public eye and by the time he died, his body had waned out to the extent some fans would bypass him without noticing the once muscular action star.

The news shuttered and left many fans across the globe and the film world stunned.

Get Out director Jordan Peele, said it was “a crushing blow”.

“A true fighter, Chadwick persevered through it all, and brought you many of the films you have come to love so much,” his family said in a statement.

Chad came to prominence playing real-life figures like soul singer James Brown in 2014 in a movie dubbed ‘Get Up On’.

As the titular Black Panther in the blockbuster 2018 film, he will be best remembered, where he starred as the ruler of Wakanda, a fictional African nation with the most advanced technology on earth.

The movie won movie critical praise and took more than $1.3 billion US dollars at cinemas worldwide, the film was widely seen as a cultural milestone for having a largely black cast and a black director called Ryan Coogler. 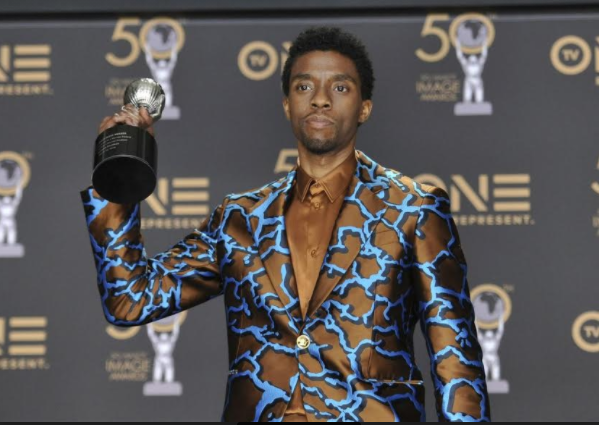 Last year, the deceased said that the film had changed what it means to be “young, gifted and black”.

Black Panther was the first superhero film to get a nomination for best picture at the Oscars and Chad featured in the movie together with Kenyan actress Lupita.

Despite being discreet about his struggle with cancer out of public eye, fans started raising concerns over his health this year due to noticeable weight loss.

Tributes have already begun pouring in for the star, including those from actor and fellow Marvel star Mark Ruffalo.