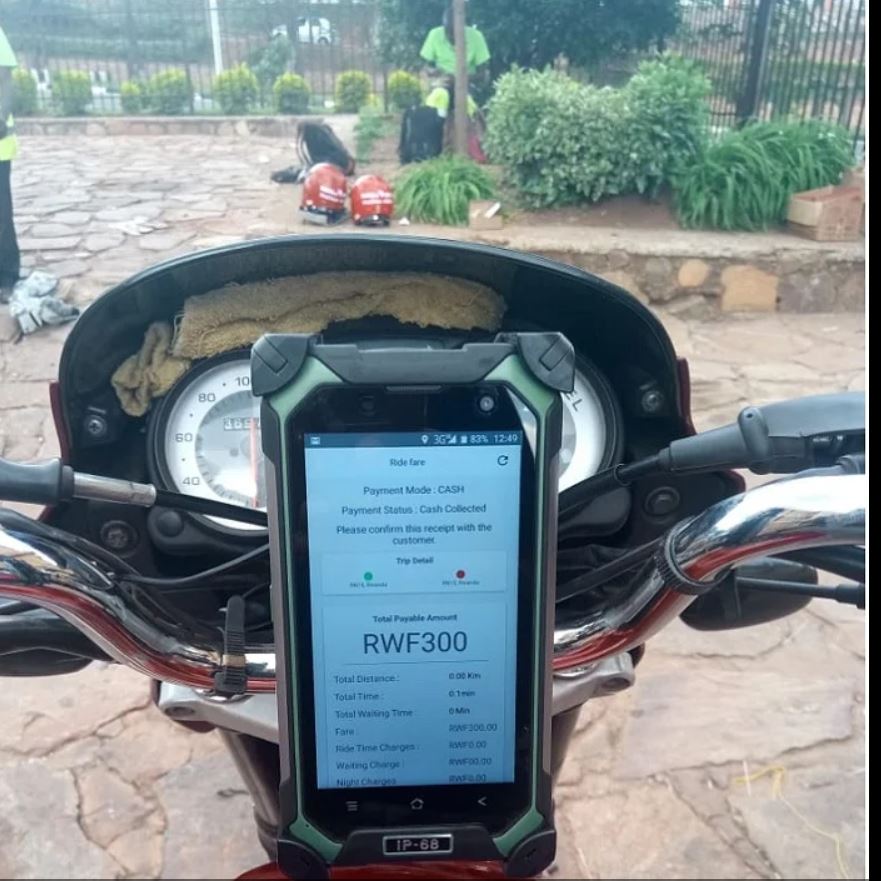 The initial kilometre will cost Rwf300 from August 15.

Motorcycle taxis in the City of Kigali have been given a deadline of August 15 to install and use intelligent meters while transporting passengers.

The deadline for mandatory use of intelligent meters for motorcyclists in Kigali was postponed last month, after motorcyclists complained about the shortage of the devices in the country but now Rwanda Utilities Regulatory Authority (RURA) and City of Kigali say it is time for all moto taxi operators to take them on.

“No motorcyclists without a meter will be allowed to operate beyond the set deadline this year. The use of intelligent meters in motorcycle taxis will definitely take the profession to another level as we aim at having a smart city,” he said.

This year, the deadline for mandatory use of intelligent meters for motorcyclists was postponed from June to July 1, 2020.

“We have met with motorcyclists and Director General of RURA several times, last year and this year. They presented the challenge of a few meters, but now we have enough of them in stock. Among 26,000 motorcyclists in Kigali city, 19500 have meters,” Rubingisa added.

“The rest of the meters are available to be used by motorcyclists,” the City Mayor said. 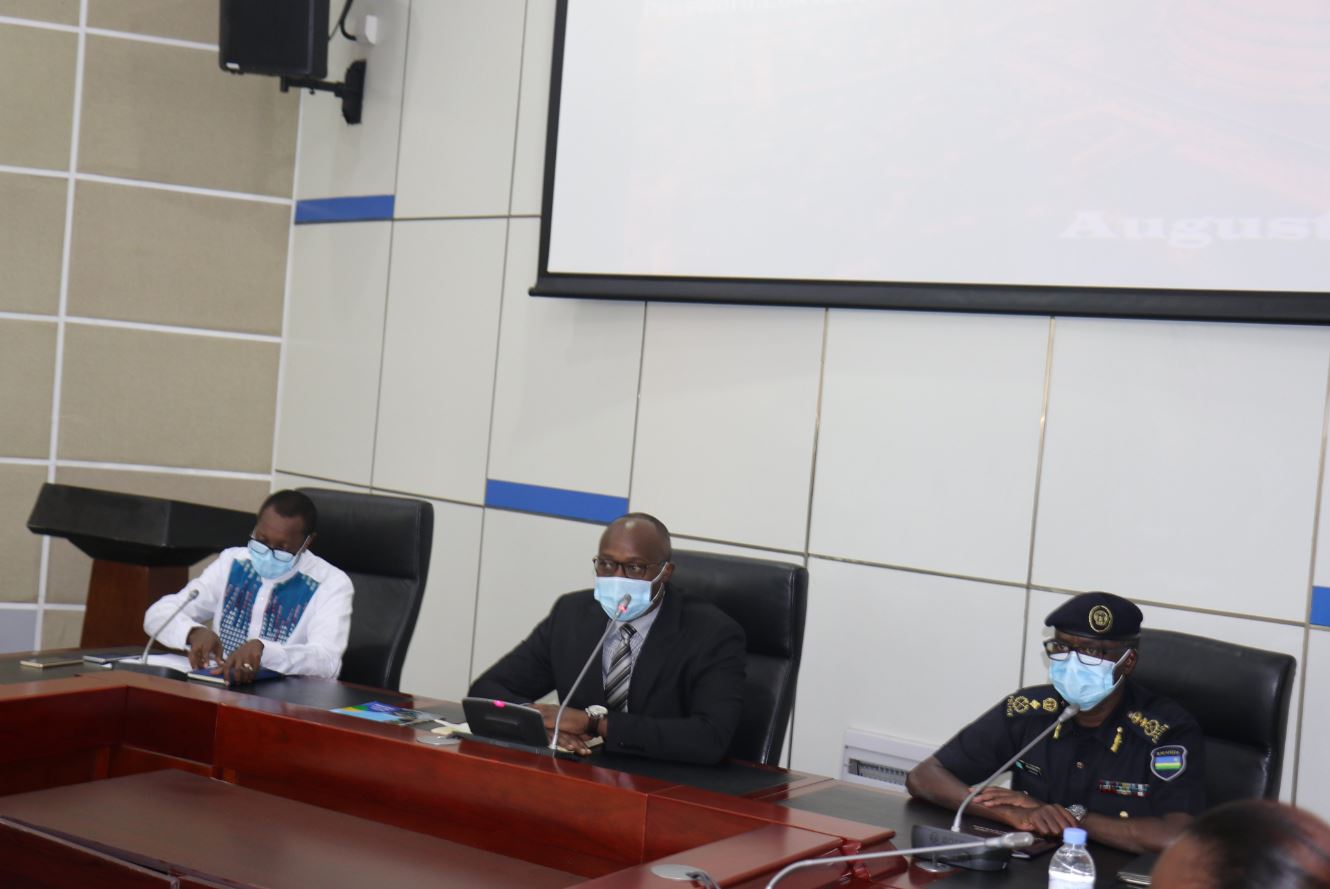 The City of Kigali Mayor Pudence Rubingisa with the Director General of RURA Col. Patrick Nyirishema and Rwanda National Police Spokesperson CP John Bosco Kabera at a press conference to announce the deadline.

So far, there are three companies; Yego Moto, Pascal Moto and Mara Phone mandated to equip motor-bikes with meters.

According to Col. Patrick Nyirishema, the Director General of RURA, they have spent two years preparing for the implementation of installing meters in motorcycles in a more effective manner.

“Installing intelligent meters will not only benefit passengers and motorcyclists in terms of safety, but it will also keep financial records for motorcyclists which they can use to acquire a loan in the bank,”.

“We want to develop the city in a manner that will ensure that no one is left behind in terms of technology. The intelligent meters are available and should be installed on motorcycles without fail,” Nyirishema said. 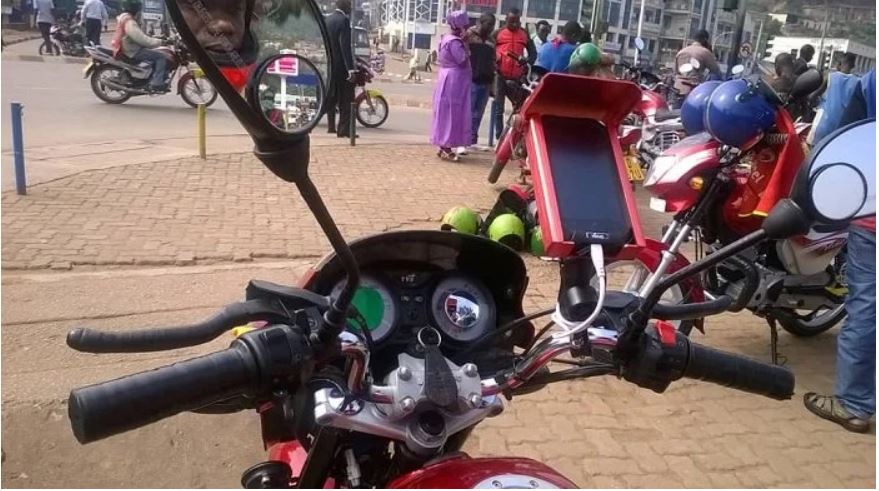 All motorcycle taxis will be required to have the meters

Motorcyclists will be given Intelligent meters on credit and they will pay 10.5% of their daily income for two years.

“Buying a meter is easy. Every motorcyclist will be given a meter and they pay in installments for two years. We want to first install meters on passenger motorcycles  across the City of Kigali before we consider countrywide usage,”

“This will give us a clear picture of how provinces will also follow the suit in the digitization of motorcycle taxi transport,” Nyirishema said.

Before the start journey, an intelligent meter will be charging the Rwf300 for the first two kilometres and then one kilometre at Rwf133. In the case of the stopover, a passenger will be given free ten minutes to do his/her errands and then a meter will resume counting one minute at Rwf21.

“The exercise of installing meters in passenger motorcycles is not something that happened abruptly. We have been given enough time to install them but passengers should also be sensitized on benefits of using them,” Daniel Ngarambe, president of  FERWACOTAMO, a cooperative of motorcycle transporters said.

He said the installation of meters reduces delays of bargaining but most importantly this will help them  to acquire loans in banks with their financial records.

He said however that moto taxi operators must work hard to convince banks and earn their trust first before they could take advantage of the technology.