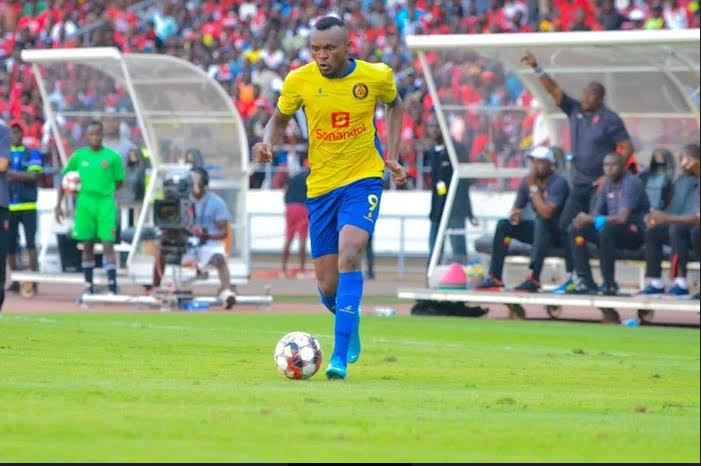 Rwandan international striker Jacques Tuyisenge has left his Angolan side Petro de Luanda after just one season with the club amid transfer interest from APR FC and Gor Mahia.

Tuyisenge had another year to run on his Petro de Luanda deal but the striker called an end to his short spell in Angola and his contract has been mutually terminated.

Tuyisenge posted a farewell message on Instagram confirming the news of his departure.

“I feel very grateful to have had an opportunity to be part of the Petro de Luanda family, it’s been a great experience with you all.”

“Thank you for giving me the chance to fulfill my potential here. I wish you the best in this continuing journey.”

Tuyisenge did not reveal much at all on his next career move but Rwandan reigning champions APR and Kenya’s Gor Mahia are reportedly interested in the forward.

APR have set reaching the group stage of the CAF Champions League and retaining the league title as the main targets for the upcoming campaign and are looking for a player with international experience who will add more thrust to the attack .

Kenya’s Gor Mahia also want to bring back their highest-scoring foreign player of all time who netted 63 times for the club between 2016 and 2019.

Tuyisenge who previously featured for Etincelles and Police, moved to Petro de Luanda from Gor Mahia last year and signed a two-year contract with the most successful team in the Angolan football.

During his first season in Angola, he scored 4 goals in 15 appearances for the club before the league was called off due to the coronavirus pandemic.