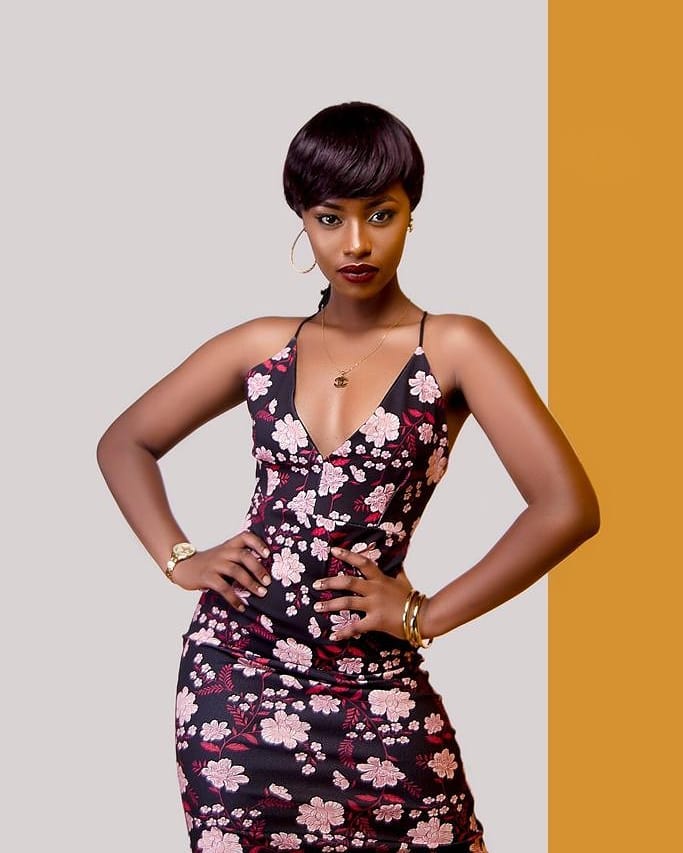 Upcoming female singer Gusenga Munyampundu France, alias France on stage revealed that she is free and willing to work with any musician even those from outside her label as long as it adds a brick on her music career.

The winner of I am the Future music talent search disclosed the information while addressing rumors claiming that she secretly joined Ladies Empire records under rapstress Paccy.

Speaking to KT Press, France acknowledged that she has various projects in the pipeline with various artists from different music houses.

“I know rumors came following the Ndaryohewe song that I featured on. I am still building my music career, ready to work with any artist to shape my career, my management team supports the idea of working with musicians outside the label,”  says France.

France bounced back on music scene with a new song dubbed Gake after almost ten months without releasing a song of her own, apart from a collabo song she did with various fellow upcoming artistes from Ladies Empire.

She hails from Huye, southern province, she was discovered through I am the Future talent search organized by Future records, where she emerged as 2018, winner and walked away with a cash prize of Rwf15 million in addition to a two-year recording contract at Future Records owned.

So far, the 20 year old singer appreciates Future Records for giving her a platform and supporting her financially for recording bills and grooming her music career.

“Future Records, in particular producer David, taught me a lot musically. Despite having talent and passion for music, I wouldn’t be seen or heard today if it wasn’t for them,” she said.

Sinabirota was her maiden song and it was received well by music fanatics, followed by Bitwayiki and new song Gake, she promised to drop more songs before this year ends.