As SARS-COV-2 rates of infection around the world continue to surge, and a usable vaccine estimated to be still months away, the effectiveness of different countries’ responses becomes of ever greater interest. But one-star performer will remain a largely hidden secret, thanks to the dominant Western world’s outlook on Africa.

On Saturday, Rwanda’s national carrier Rwandair reopened for passenger flights, after four months during which the service remained suspended, as part of the measures to contain the spread of Covid-19.

Irrespective of where their journey will have begun, the first visitors will immediately have felt confident that they stepped into a country where their protection against Covid-19 will be assured.

From the doe eyed robots, reminding them to “please wear your mask” at the airport itself, to the hand washing stations they will find by every door, when they leave the airport, “ntabe arinjye” it shouldn’t be me, will quickly become routine. 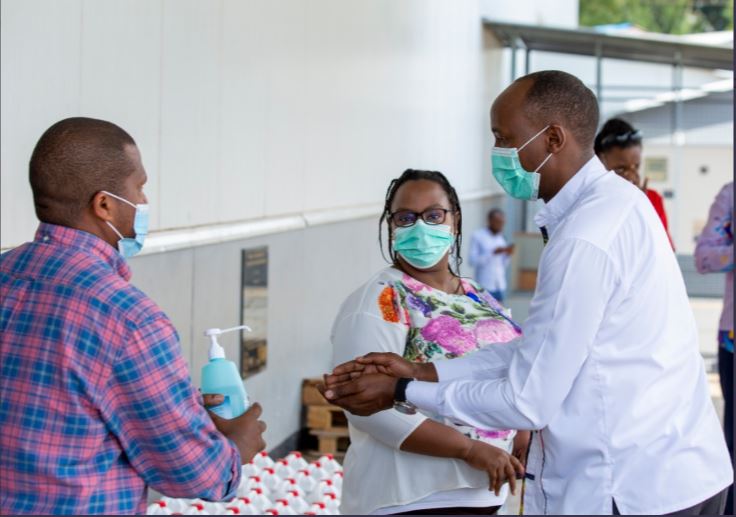 To wear or not to wear masks, physical distancing, debates that still ramble on elsewhere, were had and settled very early in Rwanda.

Not all is as it should be, of course. It is difficult to imagine what will convince Rwandans to remember to stand two metres apart from each other.

They will stand mere centimetres away, one from the other, authoritatively explaining the importance of physical distancing, but practising it even as they preach it, remains at least two metres too far.

And spare a thought for the youth volunteers, in their yellow vests, who by now must be repeating, “please wear your mask properly” in their sleep. Or the long suffering police officers, who must be heartily fed up with having to explain, for the umpteenth time, that a mask should cover your face up to, and including the nose, not down to your chin.

But, by and large, any visitor will find a country at one, in the fight against the virus. This is largely because from the outset, Rwandans became very well informed about “Koronaviroos” as it is locally called. 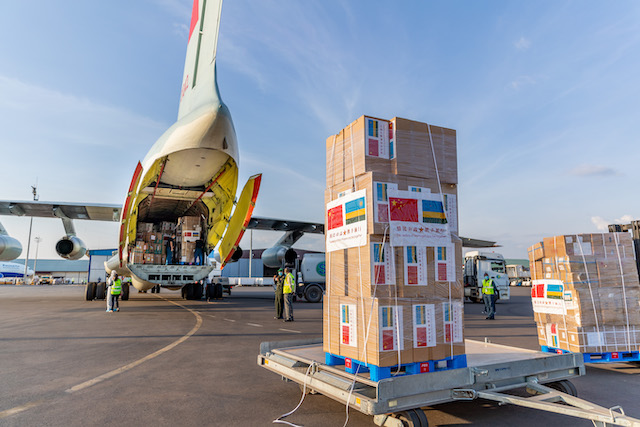 Ask any child, with a mask hanging down his or her chin, and they will explain to you why you, even if not them, should be wearing your facemask properly. “Koronaviroos.”

No sooner had the World Health Organisation (WHO) announced a world health emergency, in December of last year, than the Rwandan leadership put together a task force, set up a command post, which inevitably became the anti Covid-19 team, immediately WHO named the new virus Covid-19.

“We are guided by the science” is a litany now sung by every government around the world, even as some attempt to bend the science to political convenience.

From the outset, the Rwandan government wanted to know what the science advised, and what they needed to do to follow the advice.

“The thing I like about our leadership” says epidemiologist, Dr Sabin Nsanzimana, who heads the Rwanda Biomedical Centre (RBC), the government department leading the medical response to Covid-19, “some measures were in put in place, before we got the first case of Covid-19.”

At the national leadership retreat in February of this year, hand washing, testing, physical distancing had become the norm.

In a radio interview on KTRadio’s Rwanda Beyond The Headlines, Nsanzimana gives a fascinating insight into what it has taken to establish an effective response to the virus.

An efficient state, trusted by the people it governs, a medical and scientific community focused on applying the scientific advice to the letter, where that advice exists, and ready to innovate where it does not, and the result is little to no community transmission, and only five fatalities to date. 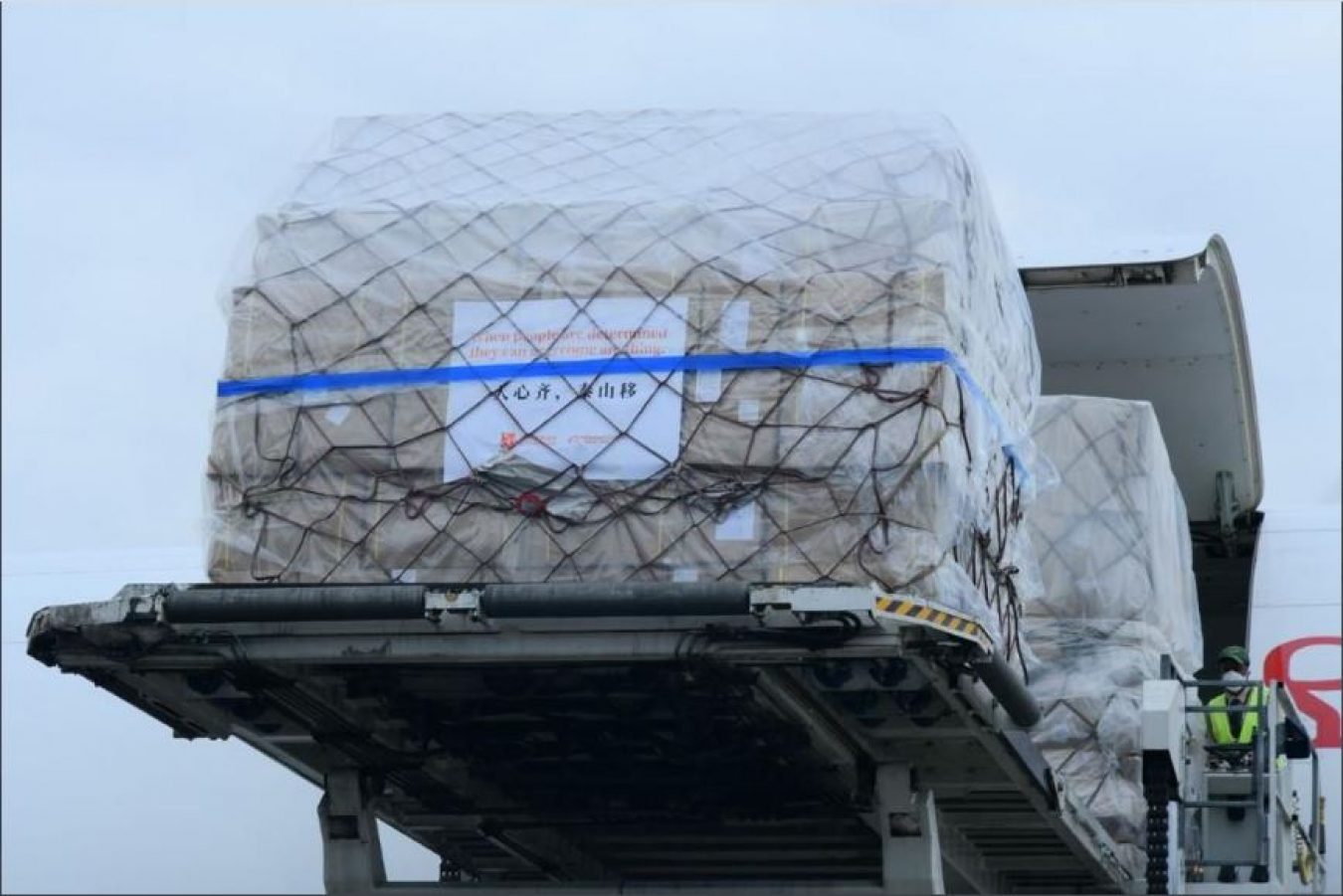 What we learn in the interview is that it is not about money. With the help and support from wealthier friends, one of the poorest countries in the world can put together a response to a pandemic, from which the rest of the world can learn.

Rwanda Beyond The Headlines airs every evening 8pm, KTRadio, 96.7fm. All interviews can be heard on podcast.