Troubled INATEK Assets to Be Auctioned 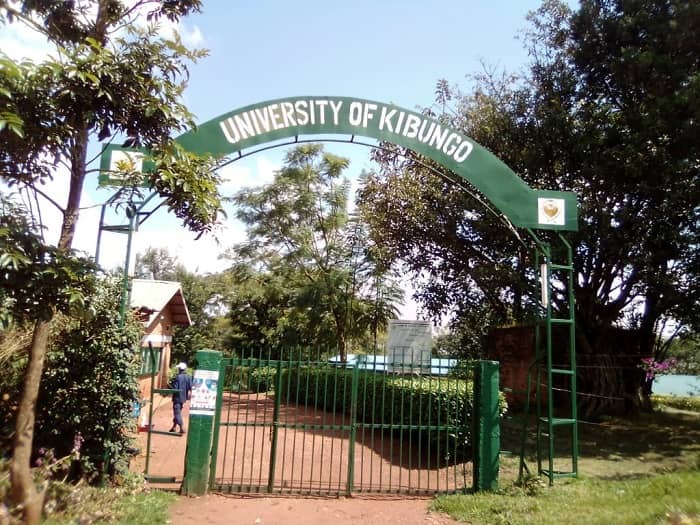 Professional court bailiffs in Ngoma district, eastern province have scheduled auction of some assets of the University of Kibungo (UNIK) formerly Institute of Agriculture, Technology, and Education of Kibungo (INATEK) to pay Rwf15million debt.

“What we want is payment of the debt, not the assets. The owner has until August 13, to pay and remain with their land,” Vedaste Mugabe head of the court bailiff in Ngoma district said.

Some of the INATEK’s assets to be auctioned include a plot of land UPI 5/06/05/04/1348 located in Kibungo sector, Ngoma district.

Another plot to be also auctioned is plot number UPI 5/06.06/04/4203 located in Mugesera sector Ngoma district.

Last month, INATEK was closed over administrative challenges that have allegedly compromised the quality of education.

In 2019, UNIK was in the news over debts, salary arrears totaling Rwf2.5 billion.