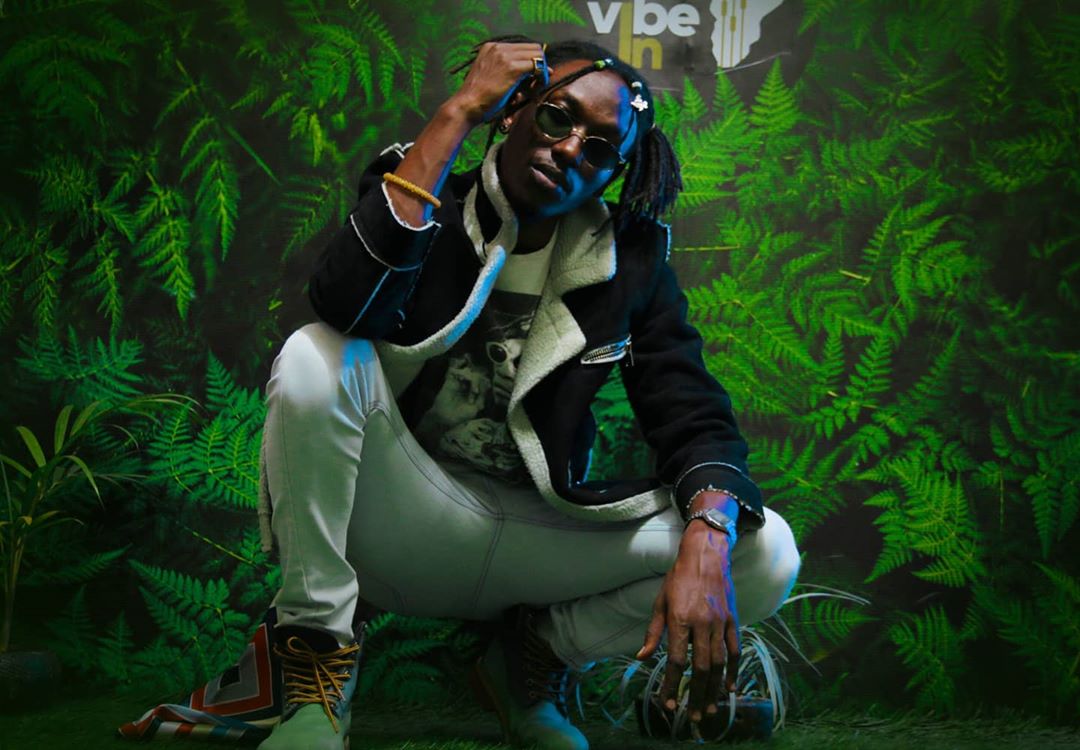 Derek Sano Rutangira a member of local dancing crew turned musicians, Active Crew is on verge of starting a new crew made up of two female upcoming artists including him as a lead vocalist.

The news came following ongoing rumors that, Derek who before COVID-19  outbreak had gone back to school to study music, living fellow members Olivis and Tizzo to run the crew.

On Tuesday, Derek took on his social media platform to introduce his new projects of a min-album featuring two female singers known as Linda Montez and Spikenard so far.

The post brought mixed reactions among Active crew fans since in his new project none of Active crew artists is included and some of it cemented the rumor of parting ways.

However, speaking to KT Press, Derek denied to quitting Active saying he is into personal projects to introduce young female musicians.

“No! No!I didn’t leave the group, I started my new projects to support young female artists,” he told KT Press. 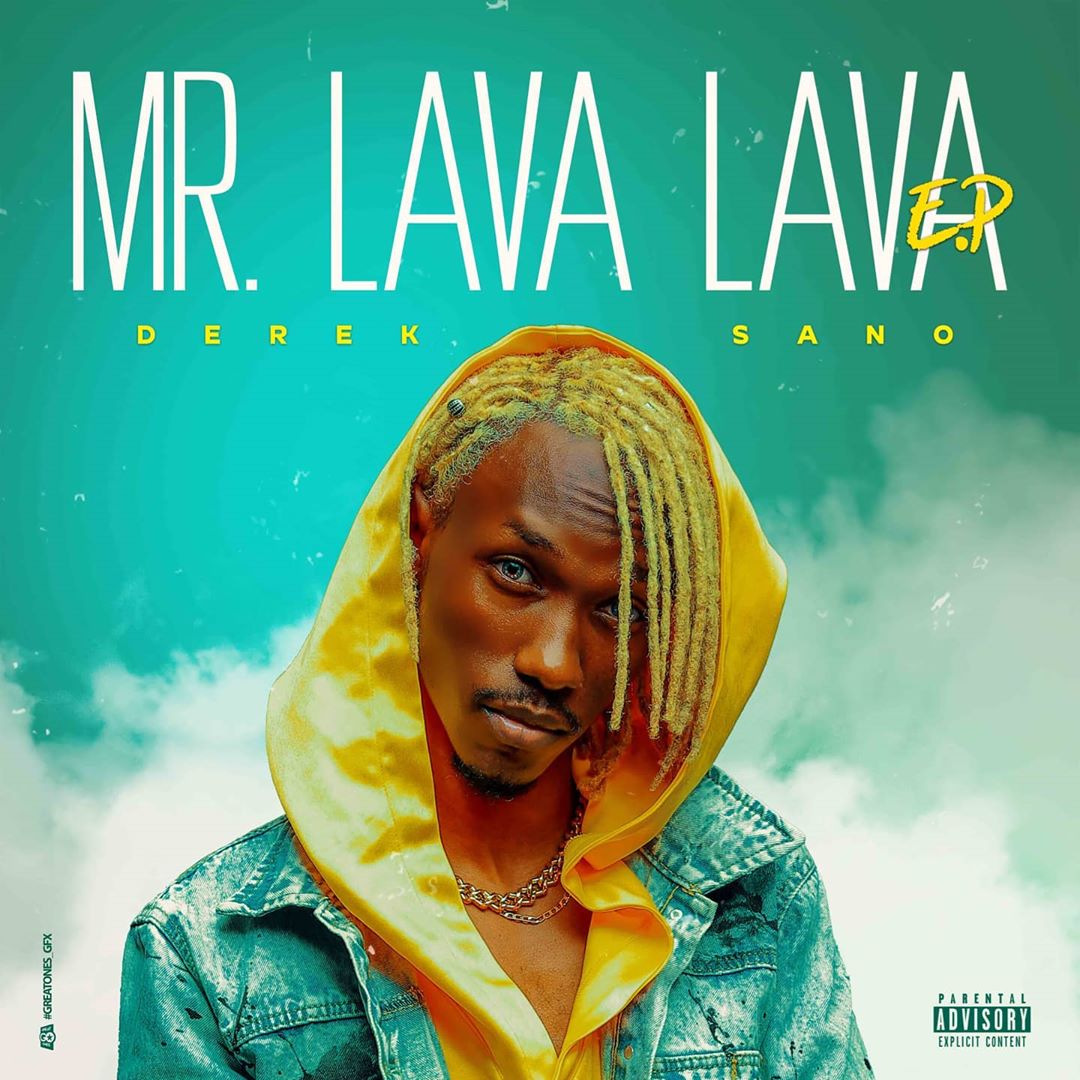 When further asked to shade more light, on why he didn’t include fellow group mates Tizzo and Olivis on the project, Derek went mute.

Although he refused to clearly agree that he left Active Crew to form his new music band, signs of having two solo songs out of 4 on the new mini-album where he features Linda and Spikenard clearly shows that he has already moved on.

“I am not starting a crew. Yes I have two solo songs and a collabos with the girls. But I can’t call it a crew yet,” he said.

The dancers turned out musicians under Active crew stage name in 2012, were brought together and signed by Incredible recording studio boss and producer Bagenzi Bernard.

Active crew is made up of three members, Tizzo, Derek and Olvis famous in country for their hit songs like Amafiyeri, Active love and club banger Mbape featuring Dj Marnaud.