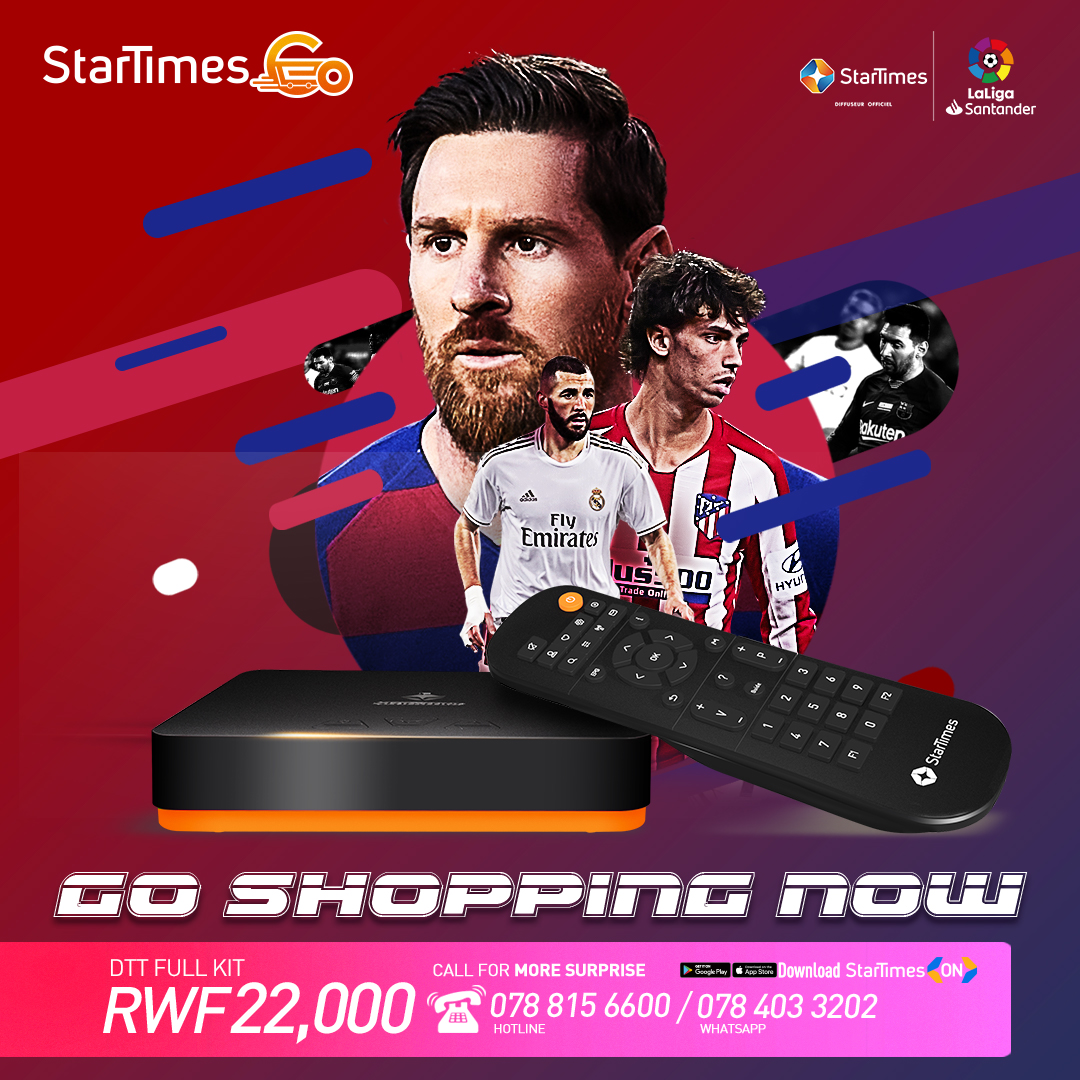 When Lionel Messi announced in the first week of September that he would – after all – remain with Barcelona for the forthcoming season, a collective sigh of relief could be heard all over Spain.

Messi, of course, is not just any player.

A six-time Ballon d’Or winner, the Argentine forward is arguably the greatest player the world has ever seen, or certainly ranks amongst the best.

It is thus not surprising that when he wrote a letter to Barcelona requesting a clearance, it was not only his club that was stunned, the whole La Liga was shocked.

But on Friday, when the 2020/21 La Liga season kicks off, Messi will still be with Barcelona and, as he said in an interview, give his all for the club.

His first opportunity of showing his best will, however, only come three weeks into the new season as Barcelona’s first two games were postponed to give the club extra time to prepare after participating in the recent European cup competition finals.

Real Madrid, Atletico Madrid and Sevilla will start their campaign in the second week.

In the absence of last season’s top four, much of the focus of the opening matchday will be geared towards last season’s surprise team Granada. Diego Martinez’ side finished a remarkable seventh in the league and have the honour to open proceedings this season against Athletic Bilbao.

The other main attractions of the first matchday are the games between Valladolid and Real Sociedad and Villarreal and newly promoted Huesca, both of which are taking place on Sunday.

Sociedad and Villarreal last season came closest to challenging the top four and although neither of the clubs have invested heavily in new players, both have current Spanish internationals Mikel Merino and Pau Torres in their respective teams. Both players featured in Spain’s 4-0 victory against Ukraine in the Nations League and are now looking forward to a successful domestic season.

Football fans throughout Africa will be able to watch these – and other La Liga matches live and in HD on the StarTimes channels.