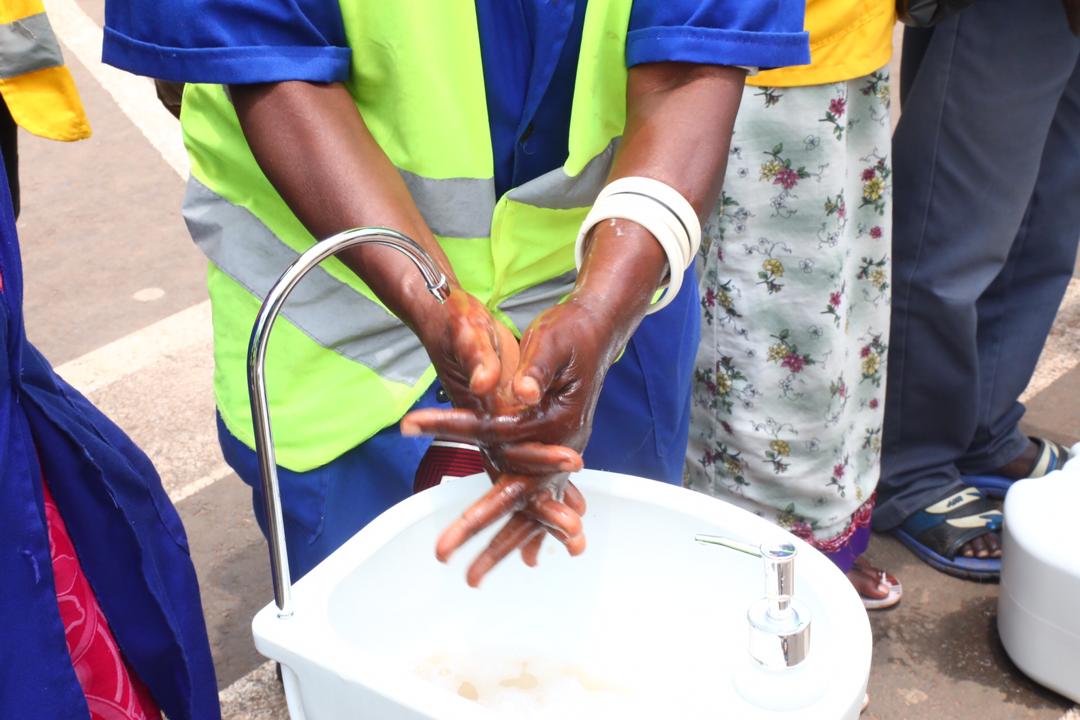 Rwanda has registered 180 new recoveries on a single day of Septmber 14, the biggest number the country has registered since the first case of COVID-19 was confirmed, March 14.

This brought the number of total recoveries to 2,736 out of 4602 total comfirmed cases while the number of patients still under treament commonly called active cases has declined to 1844.

The country experienced a surprise increase in number of new cases since August 16, a situation that persisted for nearly 2 weeks with alarming figures.

To this was in addition to fatalities that have now increased to a total 22 cases.

The wave slowed down with time since the beggining of September.

Meanwhile, Rwanda has effective September 14, eased the requirements for travelers.

“COVID19 test validity remains at 120 hours. But in a bid to smoothen the processing of samples in the lab, those planning to travel are required to have their samples collected AT LEAST 48 hours before departure and not more than 120 hours,” reads a mesage from the Rwanda Biomedical Centre (RBC).