The Ben Nominated for AFRIMMA2020 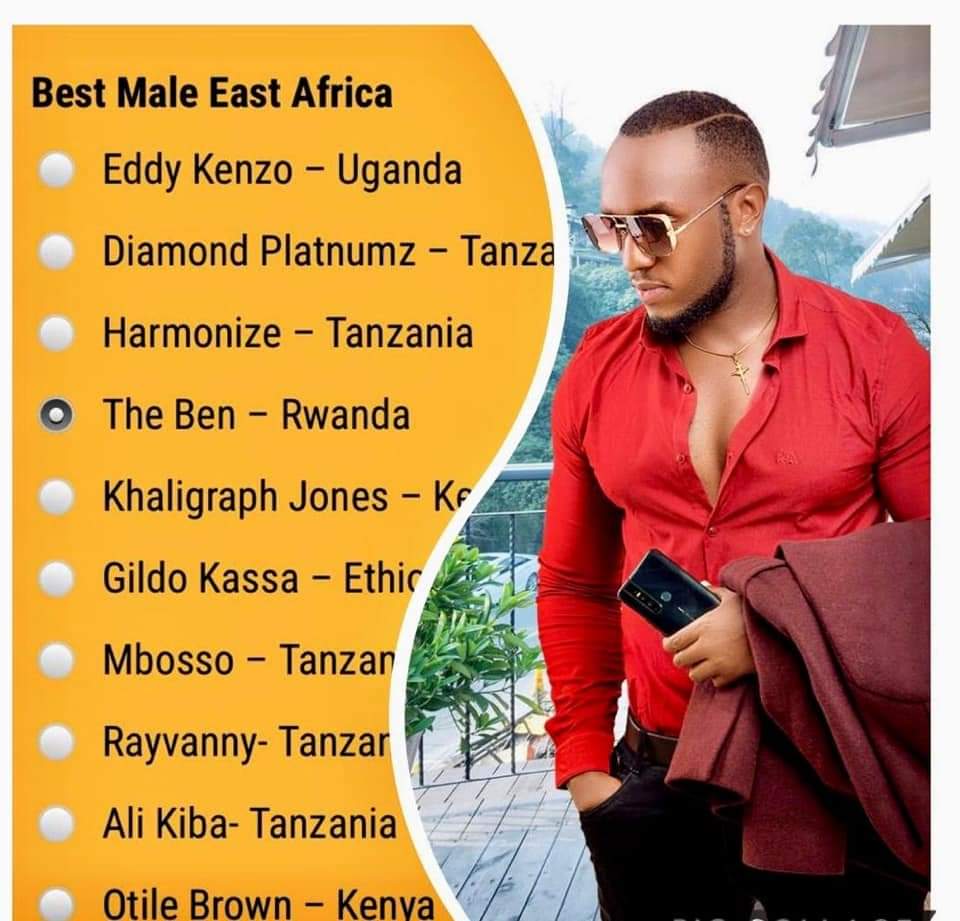 Rwanda’s R&B heartthrob Benjamin Mugisha famous on stage as The Ben is the only Rwandan musician selected by Africa’s celebrated awards AFRIMMA 2020 nominees together with Rwandan choreographer Sherry Silver, based in London famous for dancing in award winning international record “This is America” by American singer Childish Gambino.

The Kola hit maker is nominated in the ‘Best Male East Africa category’ where he is battling regional multiple award winners, who have also managed to scoop international music awards like BET award.

Speaking to KT Press, The Ben said that, Rwanda deserves to win this time around.

“Am always grateful to such a big platform like AFRIMMA for recognizing us Rwandan artistes, but I think this year we deserve a win because we really worked hard. I wish to see a big number more than one nominee representing Rwanda in AFRIMMA categories because we have got amazing talents,” says The Ben.

The African Music Magazine Awards (AFRIMMA) and Music festival will be holding the seventh edition happening this year on November 15th, in Dallas, Texas, USA. 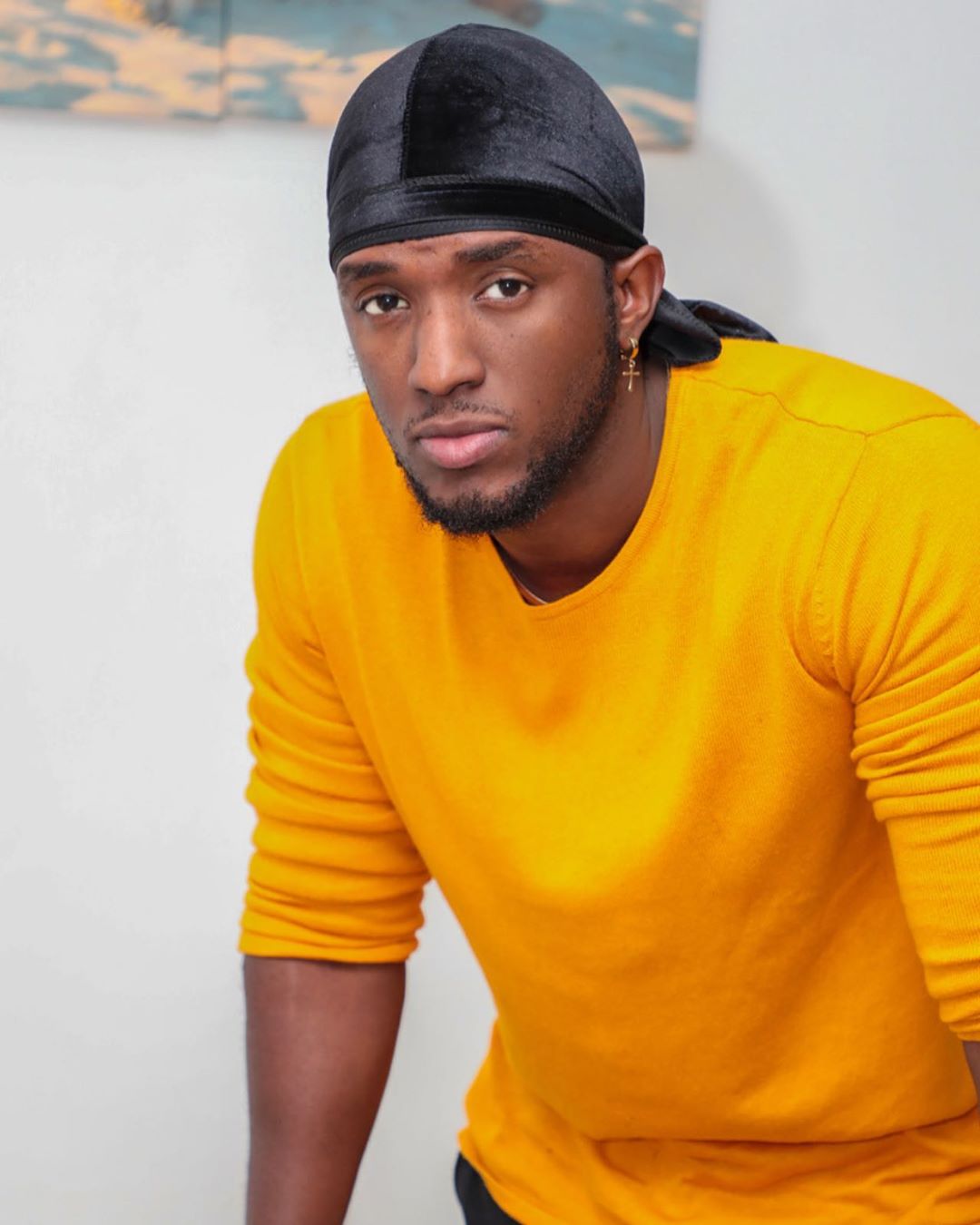 The awards celebrate and recognize music of African original from Lingala to Afro beats, Bongo to Funama, among many other genres of African music of origin.

AFRIMMA is organized by diaspora communities in the United States of America and aims at promoting African talents on international music level.

Jay Polly In Dubai for His New Studio Equipment