I Haven’t Earned any Profit from Seka Live – Arthur 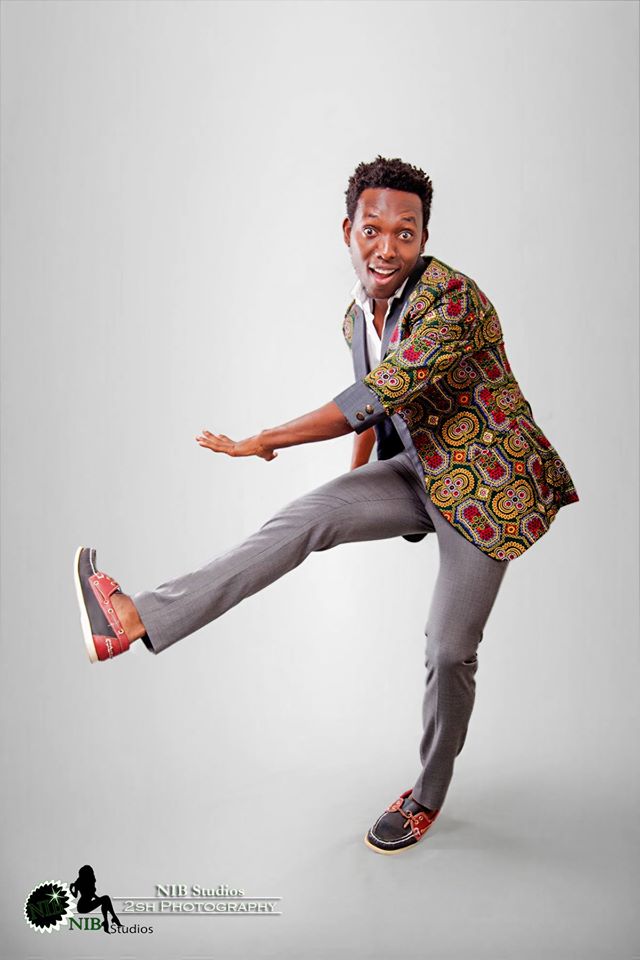 Seka comedy shows founder comedian Arthur Nkusi confessed that he has never reaped a single coin from Seka comedy shows as a profit but he keeps doing it because of “the love he has for comedy and creative art industry.”

Seka Live comedy shows started way back in 2017 and all shows have been attended in full capacity, but according to Arthur, the shows didn’t yield any profit to him apart from keeping his brand and reputation.

While speaking to KT Press, the comedian revealed that, all money generated from sold out shows would be equivalent to the invested capital.

“I know people think I have harvested lots of cash from Seka live shows, but the truth is, I haven’t earned a penny as a profit from Seka. Yes, the shows attract so many people and the venue is always filled to capacity especially when I bring famous comedians. However, all the proceedings cover their accommodation, air tickets and the show expenses. Believe me, I didn’t have sponsors to cash in money,” says Arthur Nkusi.

“It was my idea and I would like to keep on going despite the challenges. I keep investing in my side dish money to keep the brand. I know in long run it will pay off.”

Recently due to Covid-19 effects, the Seka Live was transformed into a virtual shows, where comedians record in the studio and air the show through Arthur Nation Youtube channel every Sunday.

So far, it has produced 4 shows and the comedian plans to run it for six months despite the setbacks involved in the new project.

“We noted down some of the negative feedbacks from our followers like bad sound system from first shows and we have managed to purchase our own state of art sound system. Another challenge is paying comedians especially the rising stars because we don’t have sponsors, but as Arthur Nation, we are able to cover small expenses like transport, accommodation and few fees to take home,” says Arthur Nkusi

Due to COVID-19, entertainment arenas continue to be closed living artists and event organizers with one option of focusing on internet to entertain revelers.

However, the creative art industry moguls continue to beg the government to help with a better infrastructure like strong internet connection, digital theaters and recording studios to facilitate their projects.