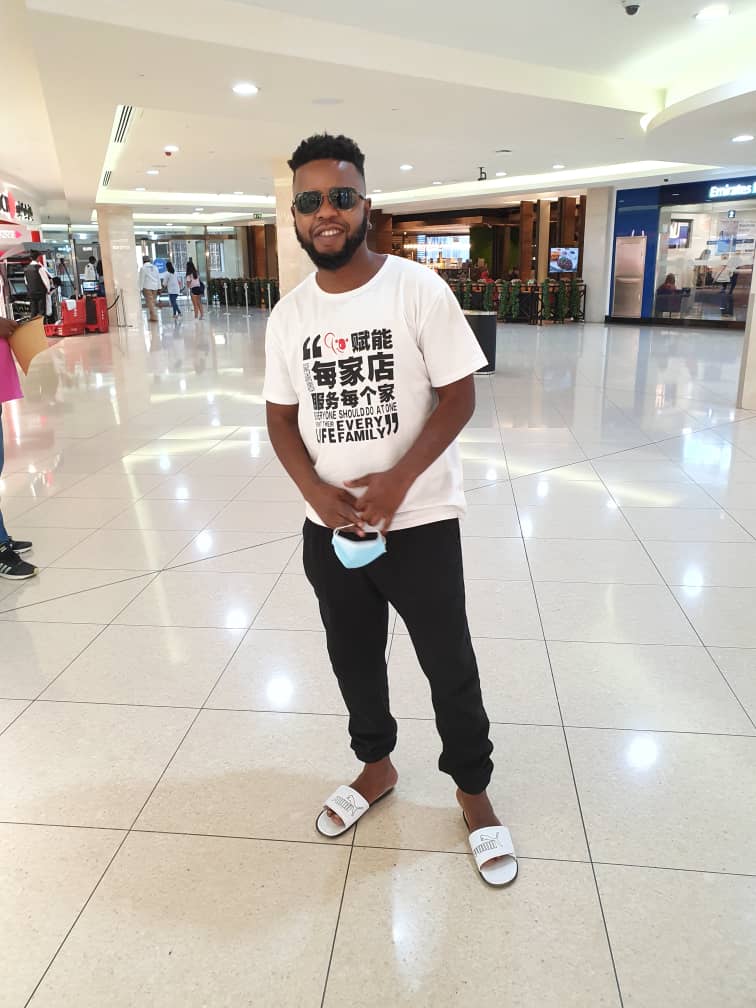 Local Hip Hop star Jay Polly has travelled to Dubai with his team to hunt for “Hi-Tech machines” to use in his new recording studio for both audio and visual.

The sensational rapper jetted out of the country over the weekend to Dubai after scouting out “best quality equipment for a super recording studio” he plans to set up in Kigali.

Jay Polly is expected to ship in the new materials for the recording studio anytime from now and before this year ends, it will have started production.

“Me and my team we flew to Dubai to buy high quality materials for my new recording studio and as we speak already we have bought some but still looking for more,” Jay Polly said.

According to Hisha Munda hit maker, the studio aims at improving and making his recording sessions easier for him at any time he feels inspired to flow. It will also help improve local music especially by producing music for upcoming artists at a low cost price.

Jay Polly boosts of songs like Ni nde, Ibwiza and many others including Too much featuring various musicians like Urban Boyz, Bruce Melody and Uncle Austin.