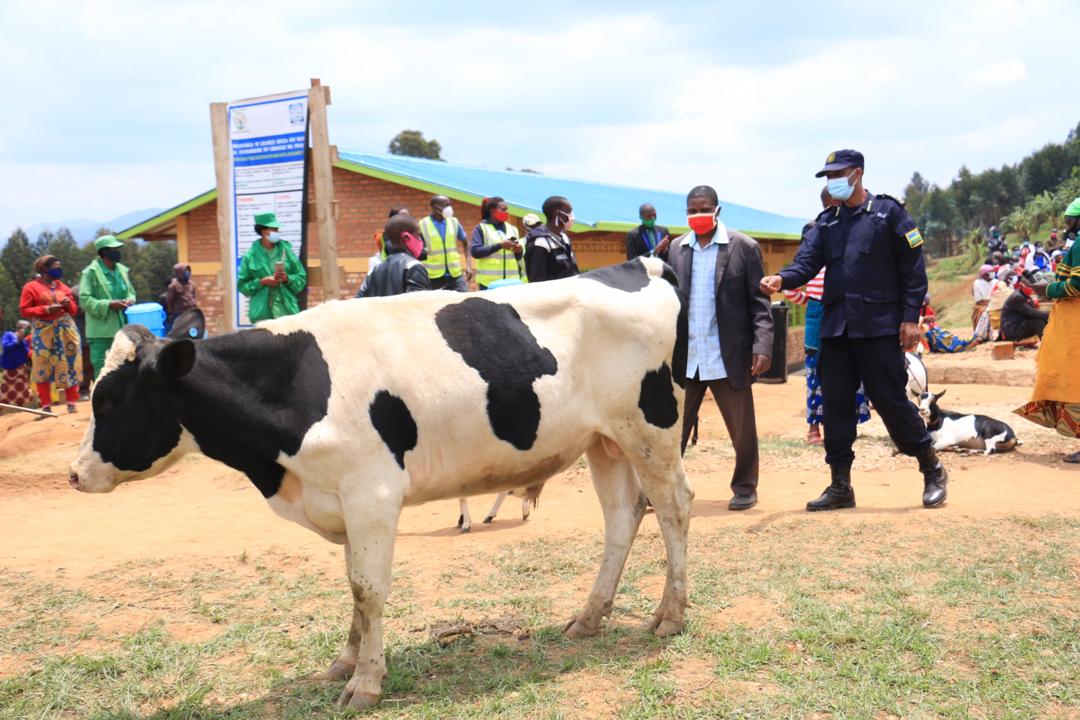 The bull pledged by RNP to Sebukiniro village last month, was officially handed over on Saturday, September 12, by the Southern Regional Police Commander (RPC) Chief Superintendent of Police (CSP) Innocent Rutagarama Kanyamihigo alongside the mayor of Nyamagabe Bonaventure Uwamahoro.

During the same event, four families were also given varied livestocks including a cow, goats and sheep.

The beneficiaries are those whose livestocks were either killed or taken by assailants when they attacked the village in April last year.

They include one Ntirandekura Ntakirende, who was shot and injured by the attackers, who also killed his cow.

Ntirandekura was given a cow with its calf. 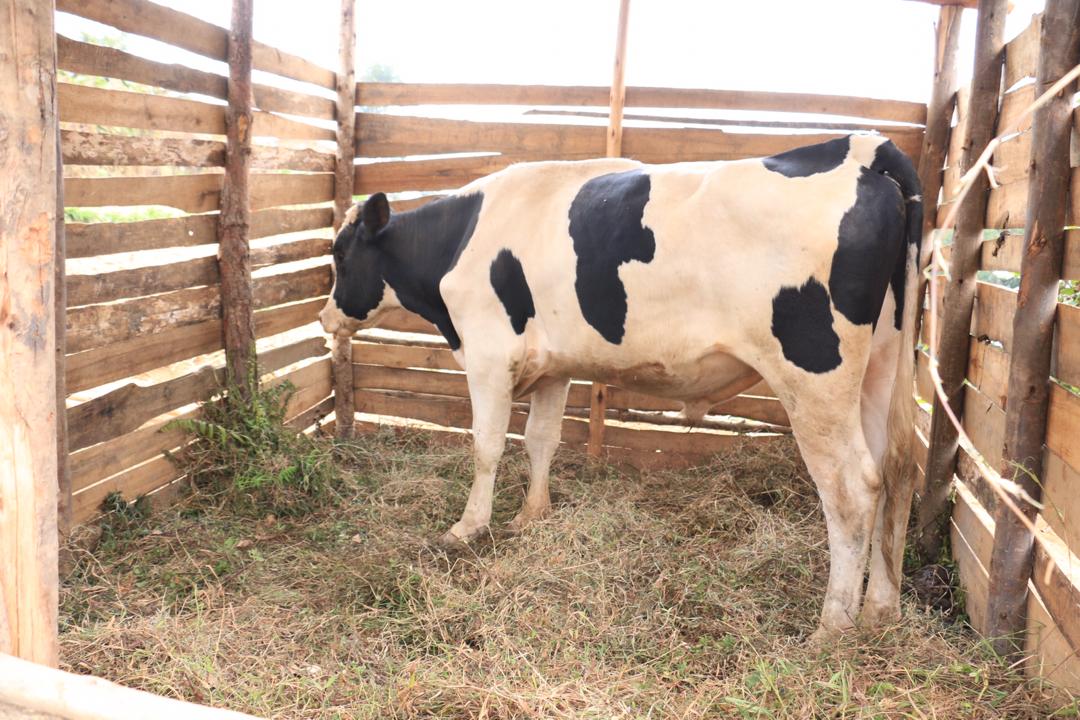 During the social event, 227 households were also given combined eight tonnes of foodstuff including rice, beans, cooking oil, maize flour and salt.

Sebukiniro Village chief, Edouard Nzeyimana, said that families with cows in the village, were moving about 8kms to get a bull.

“We have 84 cows in our village that were given to residents under Gir’inka (one cow per household programme) and 90 others owned by families, but all these were facing the same problem,” Nzeyimana said.

He added: “Our village is somehow isolated by Nyungwe Forest-National Park and the only bull we had in the whole village was not a good breed, so residents turned to moving long distances of over 8kms in search of good breeds to increase milk production, and had to pay not less than Rwf5,000 per cow.

The long distances are now over, our prayers have been answered; our Police has given us the hybrid bull and built its kraal. We thank President Paul Kagame for such good leadership where our security organs go beyond their mandate to also support community development.” 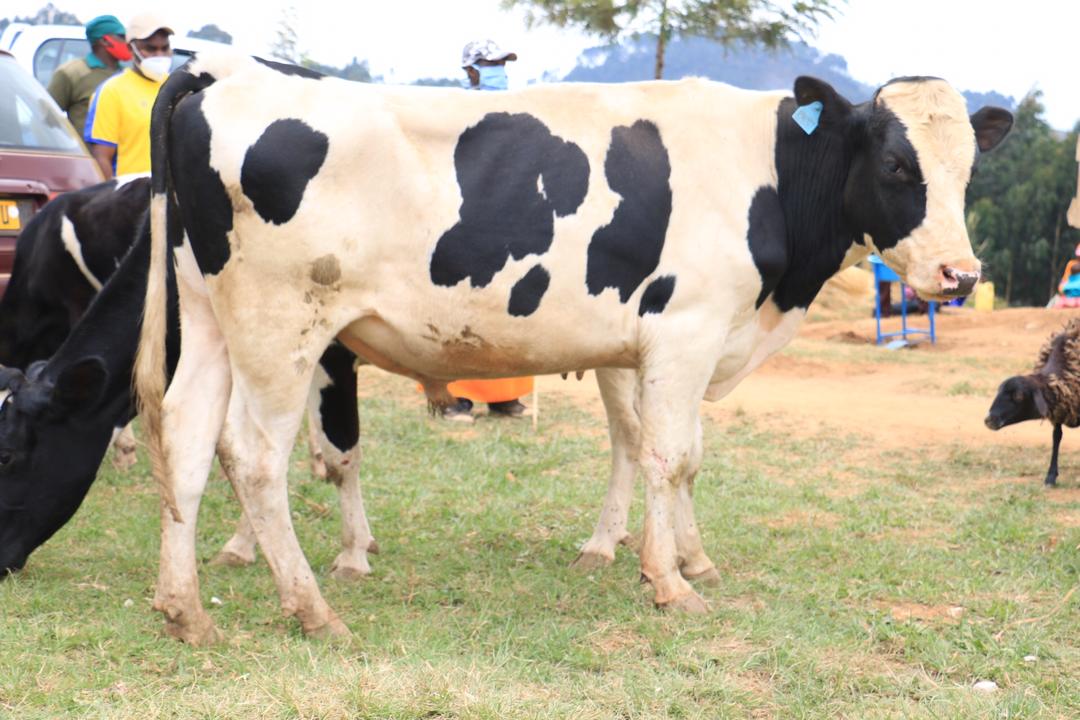 The mayor of Nyamagabe Bonaventure Uwamahoro thanked the residents of Sebukiniro for their “strong spirit of patriotism, community policing and bravery” despite last year’s attack.

At the time of the attack, residents managed to apprehend one of the assailants.

“The attack did not break your spirit; it made you strong to fight for your country, and the government is always with you, that’s why we are here today as always,” Mayor Uwamahoro said.

The RPC, CSP Kanyamihigo embarked on the impact of human security and community development in community policing and fighting lawlessness.

“You have displayed a strong community policing spirit in fighting criminality, and we commend that. 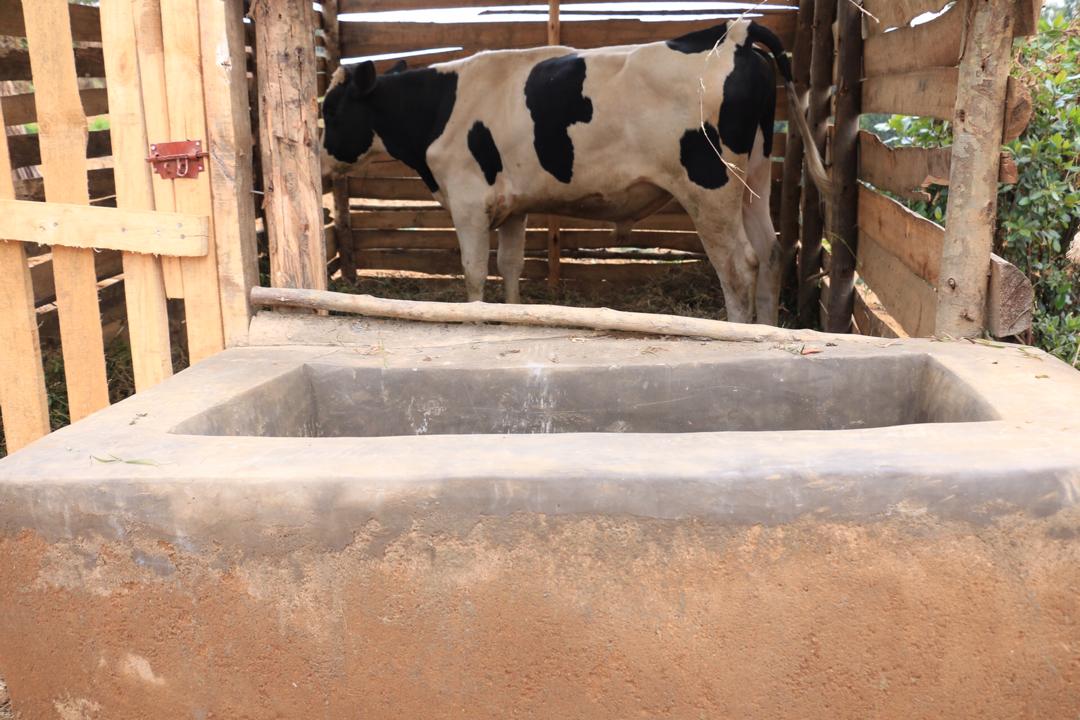 This bull and other livestocks that you have been given today is an indication that there can not be security without the wellbeing of the people. Preserving security is a day-to-day and continuous process, and a generational inheritance,” CSP Kanyamihigo said.

Human security and supporting community development is one of the aspects through which RNP engages and strengthens partnership with the people in fighting and preventing crimes.

Thus, in that human security aspect, RNP lit 178 households with solar power system in two villages of Cyabute and Marambo, both in Nyamagabe district.

The lit houses in Nyamagabe are among the over 10,000 households located far from the national grid that RNP connected with solar energy across the country in the last three years.

Also in Nyamagabe, Police constructed a health centre in Mugano Sector in 2017, and house for a disadvantaged woman, last year, in Gasharu Village, Nyabivumu Cell in Gasaka Sector. The house as well as the health centre were also lit with solar energy.