Empower Rwanda, A local non-governmental organization (NGO), has launched its activities in Rwanda that will focus on empowering teen mothers to become more resilient and sustainable single parents. 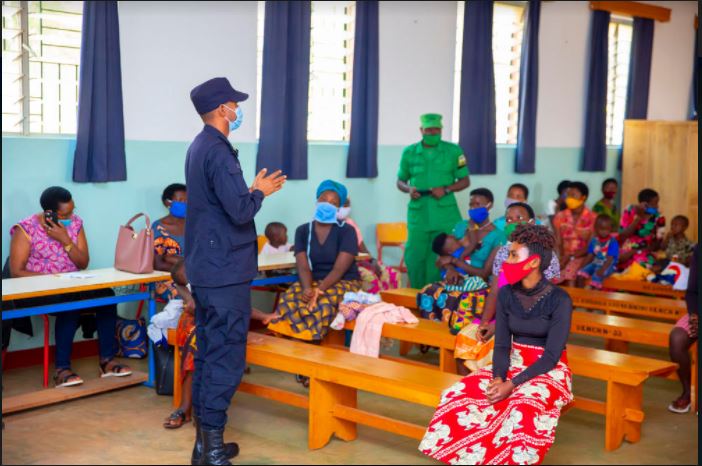 The NGO’s launch event was held on September 10 in Rwamagana district and was officially presided over by the district mayor, Radjab Mbonyumuvunyi and local officials from Munyaga and Fumbwe sectors. 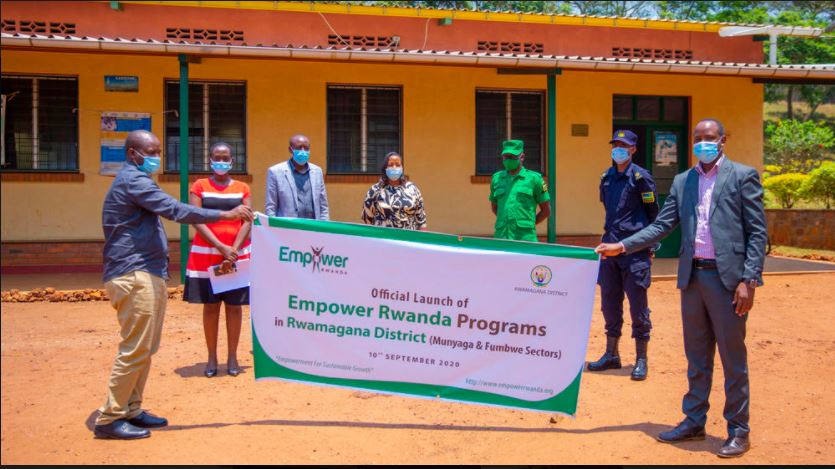 In these sectors, a group of 60 teen mothers was selected among the first beneficiaries of the program.

Empower Rwanda said that the choice of Rwamagana district was not random, rather, Rwamagana is one of districts prone to teen pregnancies. 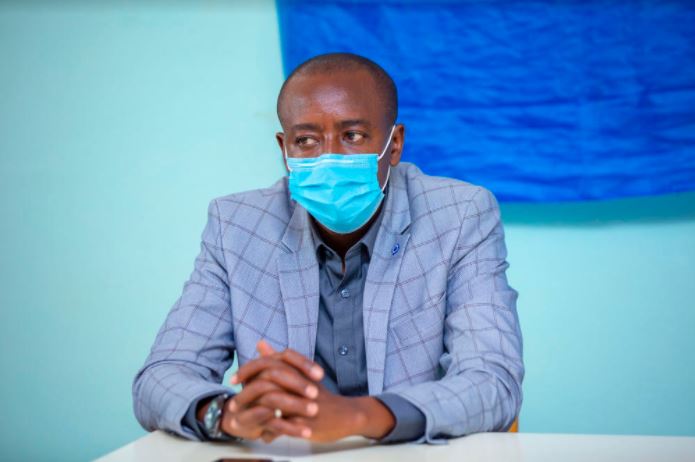 The NGO’s activities are thus, aimed at addressing the issue of increasing teenage pregnancies in the country.

Olivia Kabatesi, the Empower Rwanda Country Director said the big objective is to address this social issue by empowering teenagers who have, due to various reasons been forced to become mothers at a young age. 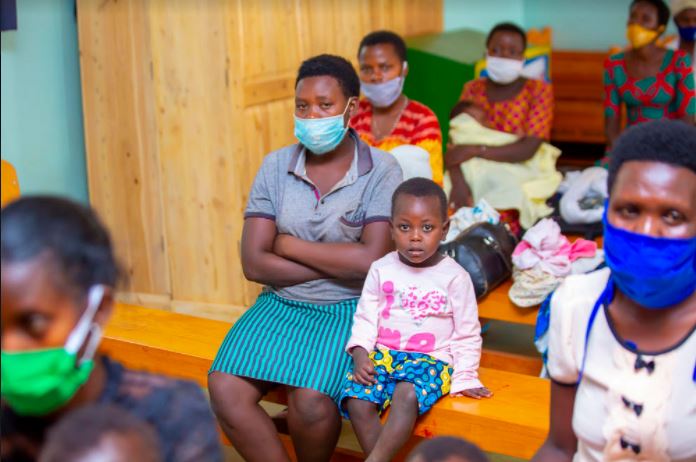 “They will get life skills in tailoring and hairdressing for six months and graduate in a year but they will also get start-up toolkits which will enable them to improve their income and become financially confident mothers,” said Kabatesi. 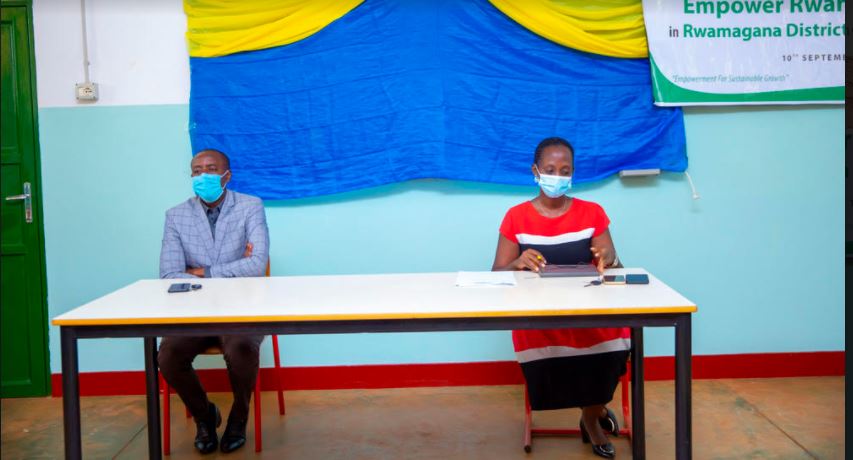 Beyond skills, Kabatesi said that beneficiaries will start small saving schemes groups with each set of 15 teen mothers getting Rwf1million as initial funding to back up their personal incomes so as to access loans.

In a wider plan, Kabatesi said the program is to be scaled up in five years and children of the teen mothers will also be among the beneficiaries of education and health support. 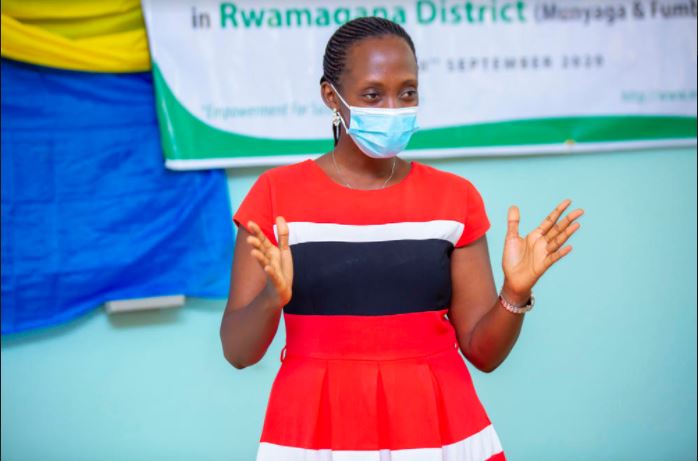 Every child will attend early childhood development centers for five years and on top of that, the NGO will support full primary education and health coverage.

“When they save within the Ejo Heza savings scheme program they can sustain themselves in the future, they will be able to manage money with interest and invest in saving for the future,” Kabatesi said. 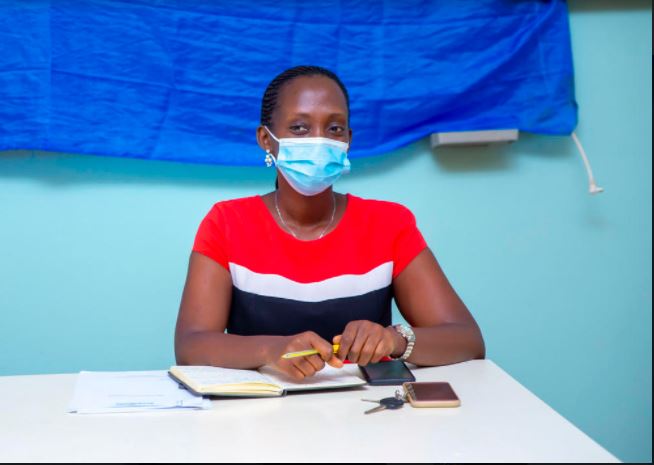 Ange Umumararungu is one of the beneficiaries who gave birth at 15, while in Primary six holidays. As an orphaned child raising another fatherless child, she said that the support will allow her to raise her child.

“I am now confident that I will be working with my hands to raise my child single handedly,” Umumararungu said. 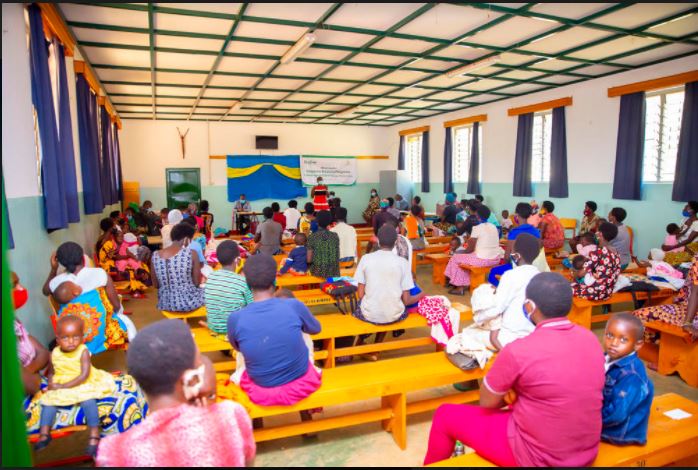 The Mayor of Rwamagana, Radjab Mbonyumuvunyi said that teen pregnancies are on the rise with a recent report showing that over 400 girls were impregnated by age mates and mature men in their communities.

“Our next step is the need to do a profound research that shows us why young women are getting pregnant, that way we can solve this problem with evidence based intervention,” Mbonyumuvunyi said. 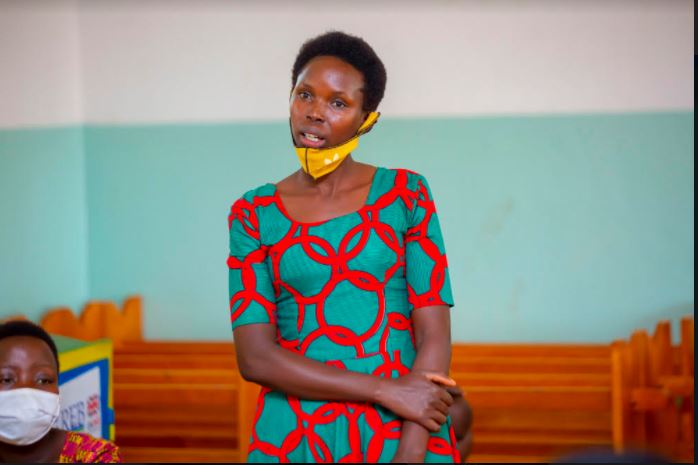 The Mayor used the opportunity to encourage teen mothers to use the support to become agents of change and act as examples to other teens in the society instead of using the funding wastefully. 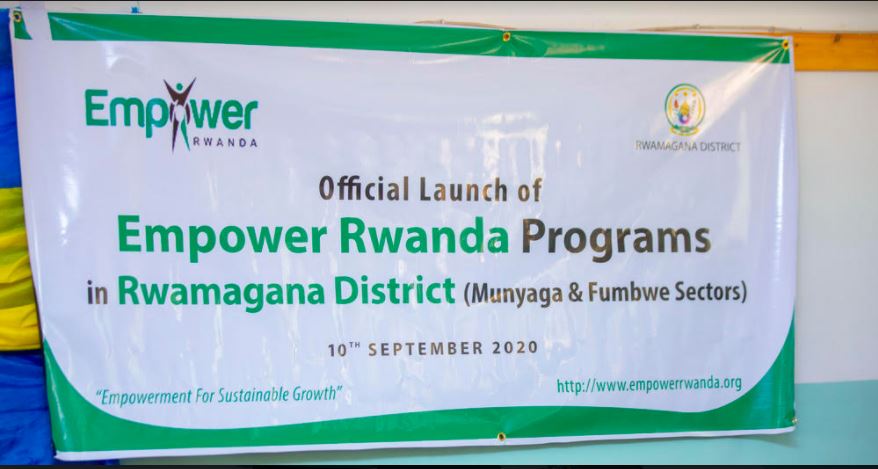