Rayon Demands A Champions League Slot For Next Season 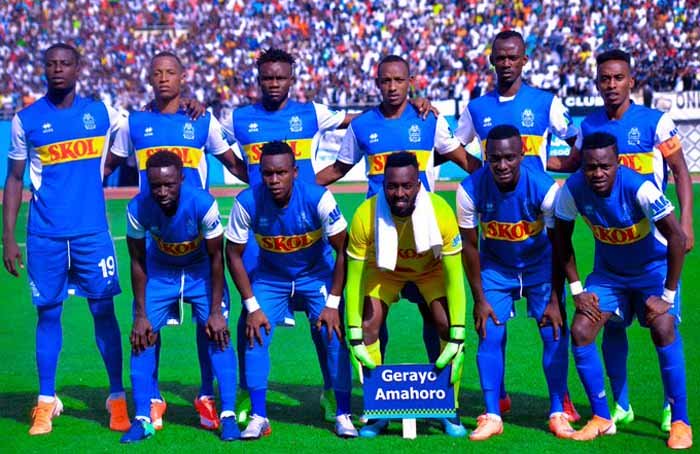 Rayon Sports has sent a letter to the football governing body (FERWAFA) with a request for the next season’s CAF Champions League slot.

Rivals APR FC are set to represent the nation in the Champions League later this year while AS Kigali will play in the second tier Confederation Cup for the second consecutive time.

APR was granted the champions league ticket after they were awarded the league title in June when the campaign was brought to a premature end due the coronavirus pandemic.

Last season representative AS Kigali were again granted a berth in Confederation Cup after the Peace Cup was declared null and void by FERWAFA.

The move to allocate slots to APR and AS Kigali did not go down well with Rayon Sports who believe they were unfairly deprived continental football.

In a letter sent to FERWAFA and seen by KT Press, Rayon Sports asks the Rwandan football federation to reconsider its decision to hand tickets to rivals APR and AS Kigali.

According to Rayon Sports, they were only two possible endings to the season, and that Rayon Sports should, in either case, be granted a place to on the continental show next season.

Rayon Sports said that since only league rankings were considered in giving APR the Champions League berth, then, as runners-up to league leaders APR, Rayon Sports should have been granted the Confederation Cup ticket.