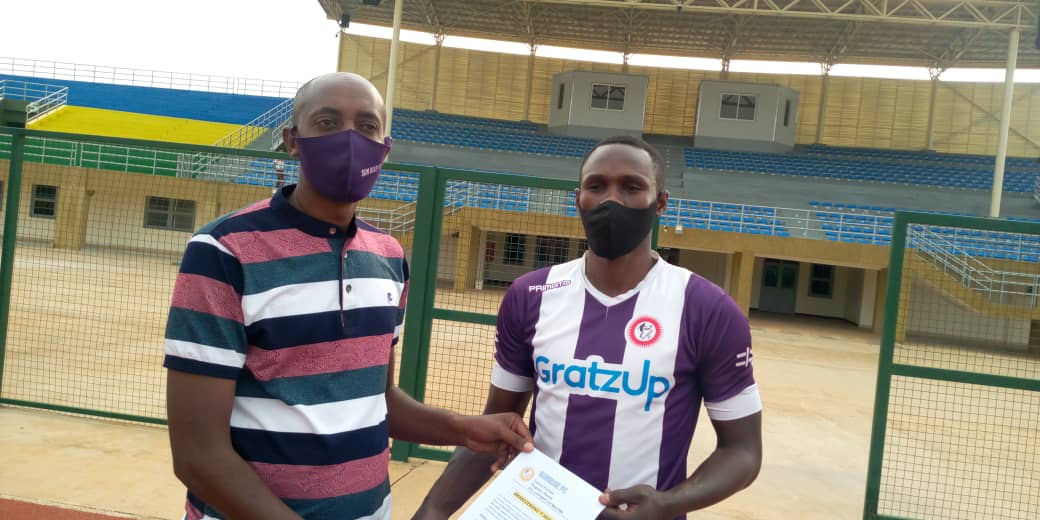 Sunrise have completed the signing of Gabriel Mugabo on a free transfer after the defender parted ways with Kenyan Commercial Bank.

After spending two years in the Kenyan top-flight football with Kenya Commercial Bank (KCB FC), the 29-year old has penned a two-year contract with Sunrise.

Having previously played for Mukura and Police FC, Gabriel enhanced his reputation in the top flight while playing for Rayon Sports between 2016 and 2018.

He was a defensive mainstay in the Rayon Sports side that won the league title in 2017 before joining KCB a year later.