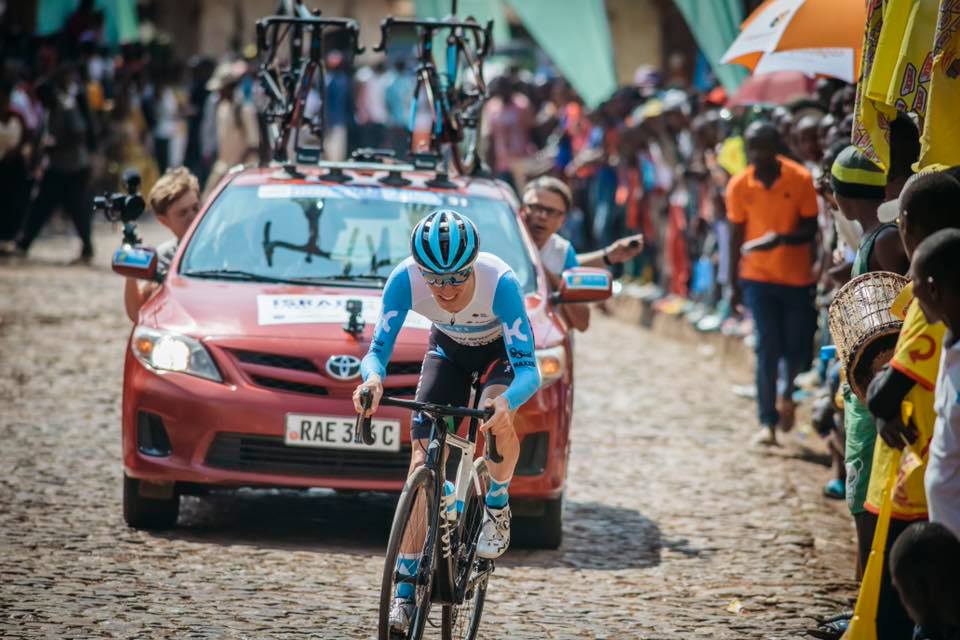 Isreal Start-Up Nation rider has been handed a four-month ban for ‘a non-intentional anti-doping rule violation’ after he tested positive during Tour du Rwanda.

The Swiss was found to have used terbutaline, a banned substance found in asthma inhalers, during the second stage of Tour du Rwanda on February 24.

The 30-year-old has also been stripped of his third place finish at Tour du Rwanda 2020 and all his results at the race have been nullified.

The UCI stated “Patrick Schelling has been sanctioned with a period of ineligibility of four months for a non-intentional anti-doping rule violation.”

“The case has been resolved by way of an acceptance of consequences as provided for by the WADC and the UCI ADR.” it added.

The ban is retroactive to May 18 and will end on September 17.

The Israeli cycling team said in a statement that they had no idea he was using the asthma drug.

“We accept the sanction by the UCI, which was imposed in accordance with the Anti-Doping Rules. ISN will deal with this internally to ensure that such violations are not repeated,”

Schelling’s positive test marks the first official case of a doping offence at Tour du Rwanda, since the race was sanctioned by UCI in 2009.

Rusesabagina’s File Handed Over to Prosecution