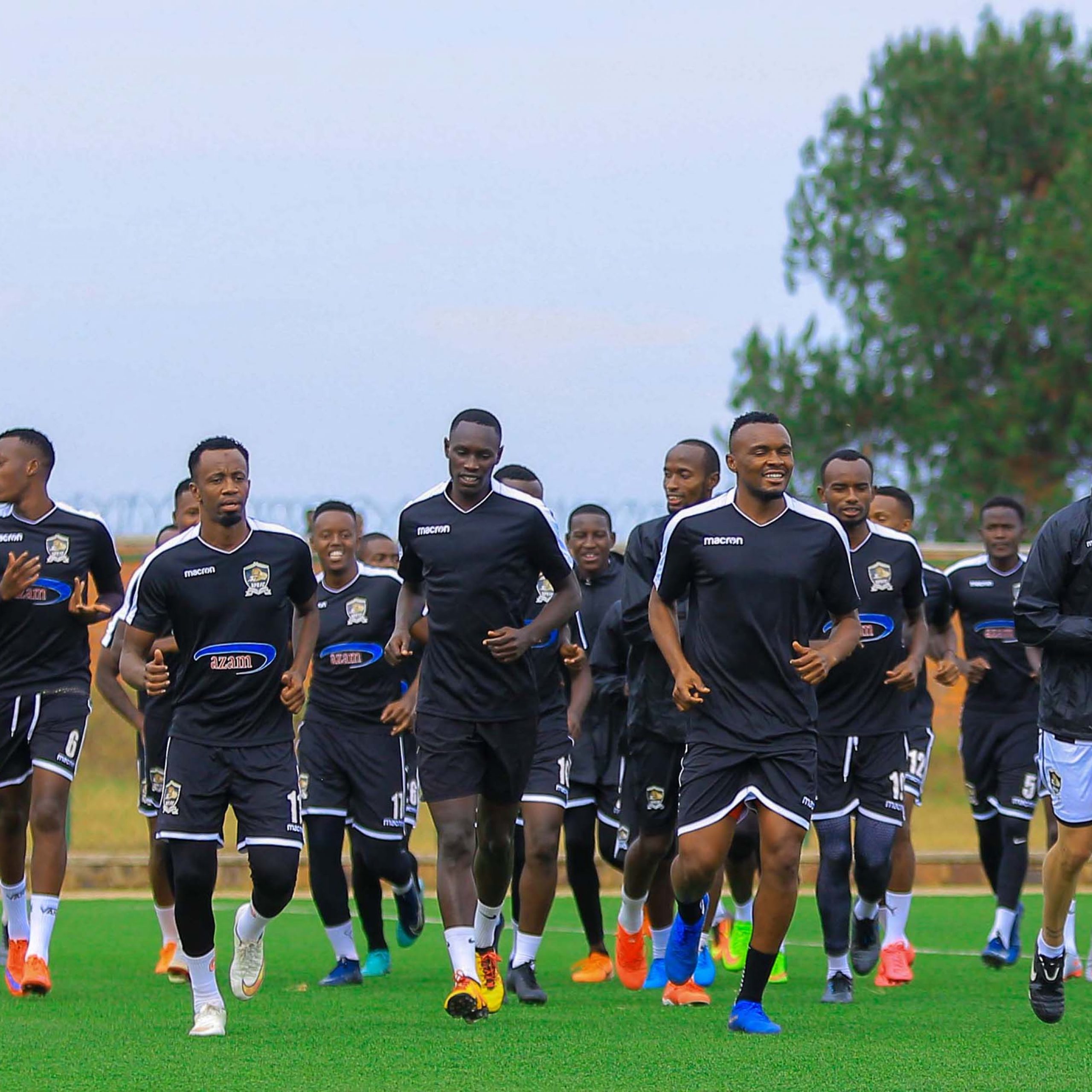 Football is set to return but with precautions.

Rwandan Football Federation (FERWAFA) has outlined plans for the return of top-flight football with the new season set to start on December 4.

Football was suspended across the country for more than seven months because of the continued spread of coronavirus.

However, the Rwandan football league will be able to resume from the week beginning December 4, according to a statement by FERWAFA.

The Second Division League will resume on November 13 with play-offs, as teams battle it out for promotion but the new season for second tier will start on December 19.

The Peace Cup competition is due to start on March 2, with the Final taking place on July 4.

Details about the national women’s league are yet to be decided.

FERWAFA officials had previously set a return on October 30 but later announced further postponement saying games will not be resumed by that date.

Meanwhile, FERWAFA has allowed clubs to return to training with strict medical protocols to ensure everyone returns to training in a safe environment.

Earlier this month, reigning champions APR became the first club to resume training ahead of the new season while several other clubs have begun the medical testing of their players and staff as they hope to return to training.

Final details are still to be confirmed but games will likely be played without supporters present to minimise the spread of the new coronavirus.

In March, all sports activities were brought to a premature halt due to the coronavirus outbreak.

The Rwandan football league was eventually curtailed in June, and runaway leaders APR were subsequently declared champions while Heroes and Gicumbi were relegated.

Rwanda Partners With OIF To Bring In Foreign French Teachers