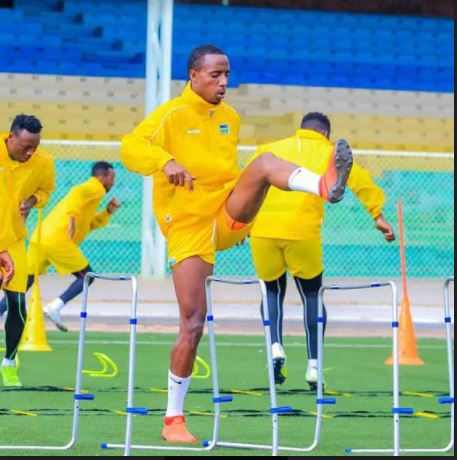 National team coach Vincent Mashami has cut seven players from his initial squad as they return to residential training ahead of their crucial 2021 Afcon qualifier against Cape Verde next month.

Major omissions include the defensive duo of Emery Bayisenge and Faustin Usengimana who are regular faces in the national squad.

Ernest Sugira was also left out of the squad after he picked up an injury in the training.

Meanwhile, the national squad returns to the residential training today without foreign-based players, who will join them later this week.

Mashami Vincent’s boys travel to Cape Verde to face the Bleu Sharks on November 11 before hosting the second leg of their Group F in Kigali, on November 17.

They are yet to collect a point after losing to Cameroon and Mozambique in their first two games.