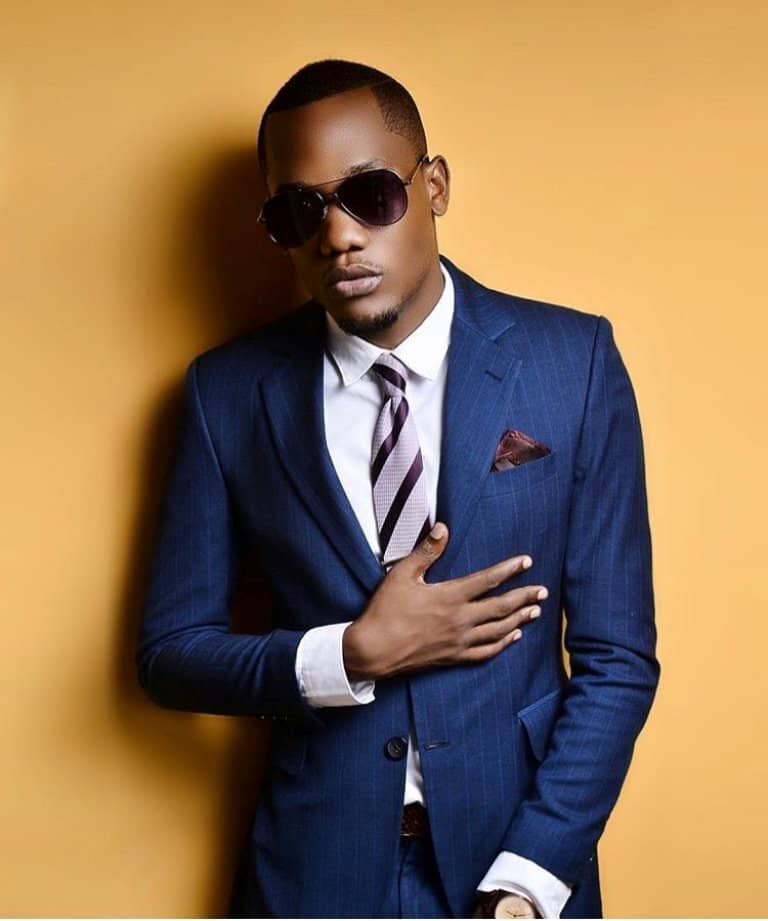 Audio producer and Incredible Records boss Bernard Bagenzi confessed that, up to now he has never figured out why Active crew, the group he introduced onto music scene, decided to abandon him to work with Infinity records without any problem.

The singer turned artists’ manager and audio producer disclosed the information recently while discussing why musicians tend to quit his music house after gaining fame.

Bagenzi has worked with various artists like Meddy, Ciney, Danny Nanone, Young Grace and Active crew which he founded and later left him to Infinity Records which later changed name to New Level.

“Active crew didn’t owe me anything and I didn’t owe them either but out of the blue, the boys decided to leave me for another label. Up to now I have never figured out the real reason why they left me but I don’t blame them. I believe people grow up and move on to look for greener pastures,” Bagenzi said.

After parting ways with Active Crew made up of dancers Tizzo, Olvis and Derek, the producer signed Afrobeat singer Davis D and Kevin Kade and both musicians are doing well musically.

Bagenzi has been in the music industry for more than 15 years. He signed Active Crew and managed them for months before they decided to quit his music house.