The Ben Links Up with Rumored Girlfriend Pamela in Tz 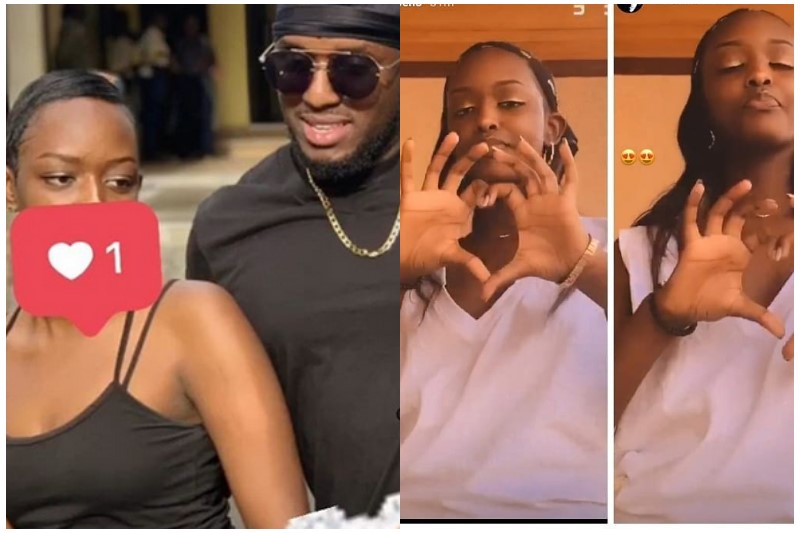 ‘Am in Love’ singer The Ben secretly travels to neighboring Swahili country Tanzania to be with rumored girlfriend Pamela Uwicyeza, former Miss Rwanda contestant who has been in the country for days.

The new couple are believed to be putting up at Onomo hotel, according to the video posted by The Ben on Instagram swarmed by his Tanzanian diehard fans taking pictures of him at the hotel’s entrance.

Days before The Ben was seen in Tanzania, Pamela posted photos of her enjoying a walk with friends in the middle of Tanzanian market rocking The Ben’s beach shirt, and fans were quickly able to connect the dots of the two lovers meeting up in the country. 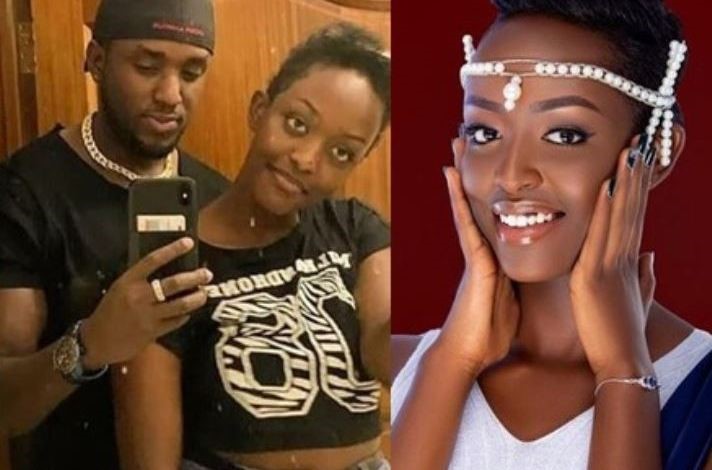 According to close friends, the two love birds were tired of being trolled everywhere they would go and decided to take some time outside the country.

“In Rwanda, they find it hard to go out as a couple since The Ben is a famous figure and he hasn’t confirmed the relationship yet, however, the two show each other love via social media.”

Since last year, The Ben has been avoiding journalists when asked about his relationship with Pamela, but always Pamela would find a way of showing the world how much she loves him. It went on for months until it paid off as The Ben accepted and started also posting her with love emojis, later with words like mine and love.

Before jetting outside the country, the two have been seen together enjoying each other in various places including L.Muhanzi and posh hangouts around Kigali. 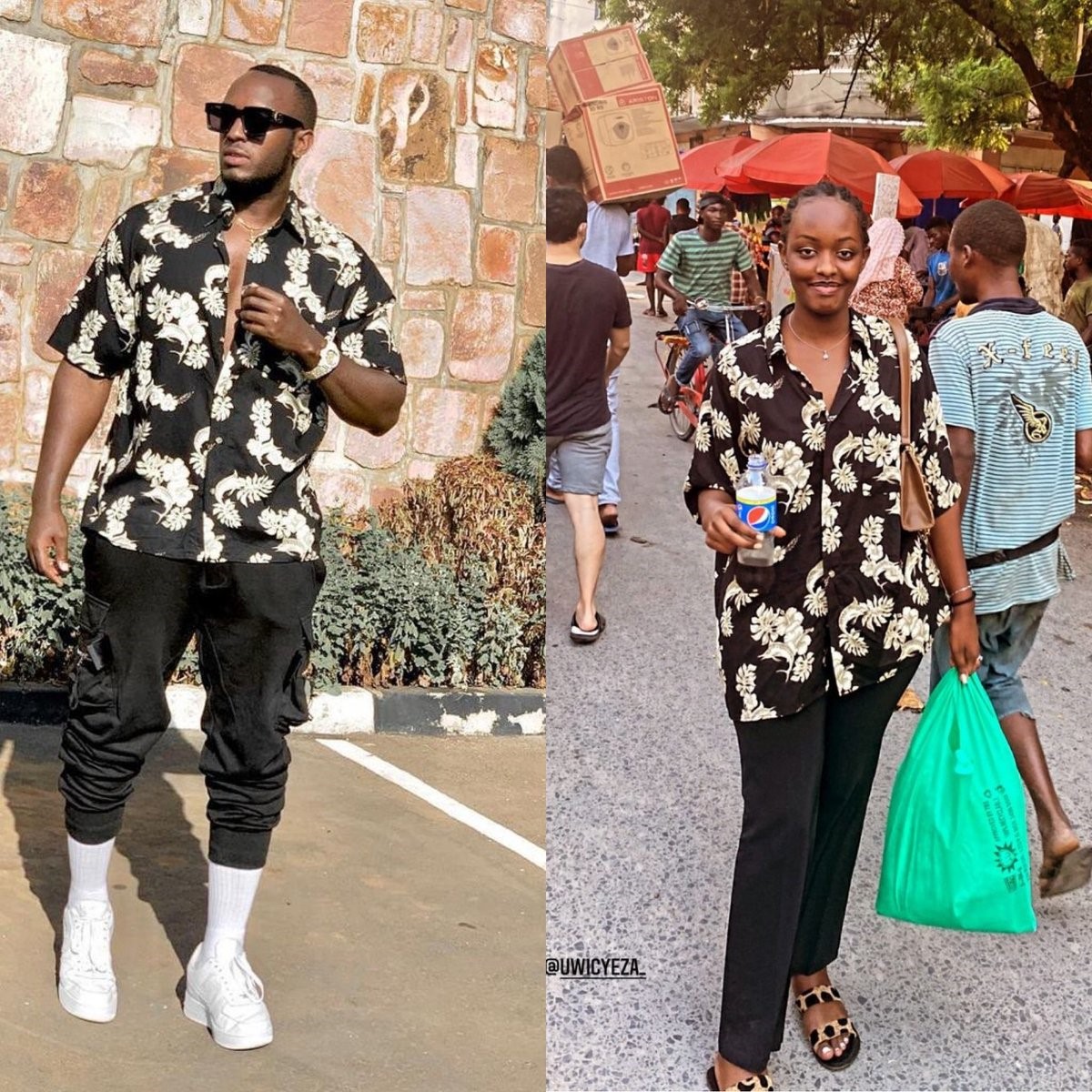 It’s not yet clear whether the singer will do some music projects over there, apart from enjoying time with lover on famous Tanzanian beaches.

Back in 2018, The Ben was rumored to be having ‘A thing’ with Diamond Platnumz’s Ex-lover, socialite Zari Hassan, after Zari posted a video with The Ben while on a vacation in The US.