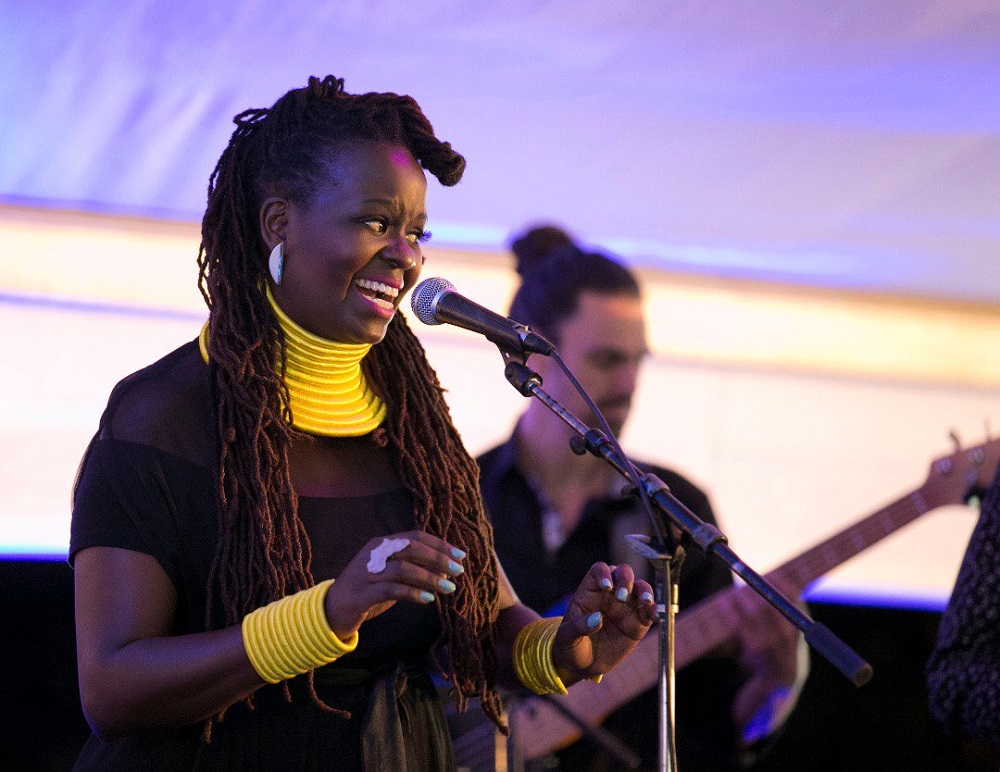 The US-Rwandan based wasted no time by sharing the good news with her fans across the globe through her social media platforms.

“Today I was nominated for my very first Grammy Award in the Best Jazz Vocal Album category. I am so overwhelmed with gratitude (and can’t stop crying!),” the New York-based singer posted on her social media shortly after her nomination.

Her new album ‘A Holy Room’ was the one that earned her a historical Grammy nomination first ever in her music career, despite winning other international recognized awards like NAACP Image Award for Outstanding Jazz Album in 2018.

“Thank you to my family and all who have supported, cheered, inspired, and loved me through my journey. Thank you to the Recording Academy for this honor ….and to the glorious Frankfurt Radio Big Band for making this project a reality. I am so, so, so grateful! Indeed, the journey is a Holy Room (oh, and I cut off my locs!),” she posted.

Somi’s fruitful album was recorded live at the Alte Apor (Germany) with the Frankfurt Radio Big Band, one of the most innovative German jazz ensembles of the times. 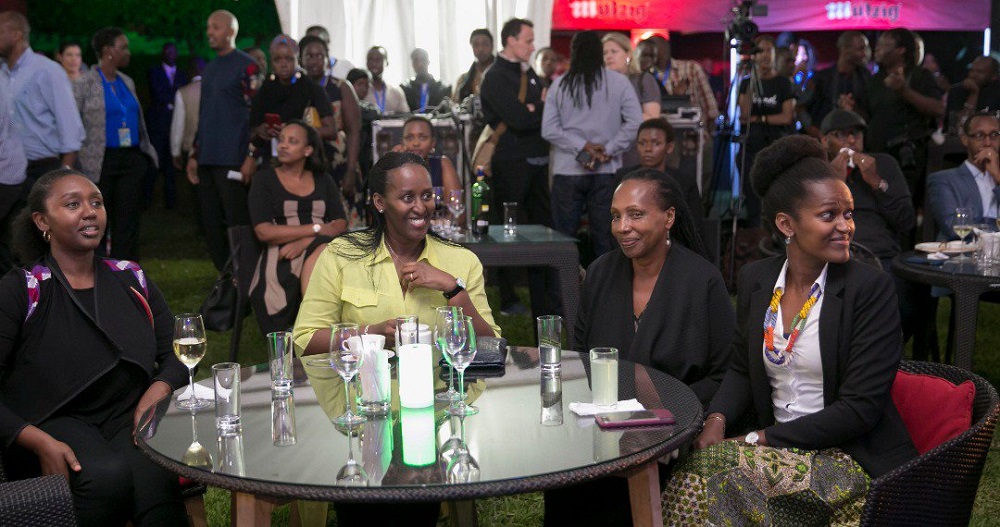 The former lead singer of Destiney’s child girl band Beyonce Knowless is leading the nominations with nine, followed by a familiar name in Grammy history Taylor Swift, Roody Rich and Dual Lipa with six each.

The Recording Academy announced nominees in 83 categories for the 63rd GRAMMY Awards during an hour-long livestream on GRAMMY.com for the first time ever.

The 39-year-old last performed in Rwanda in 2018 at Kigali Jazz Junction as the main actor and her concert was graced by the first Lady Jeannette Kagame.

The Ben Links Up with Rumored Girlfriend Pamela in Tz