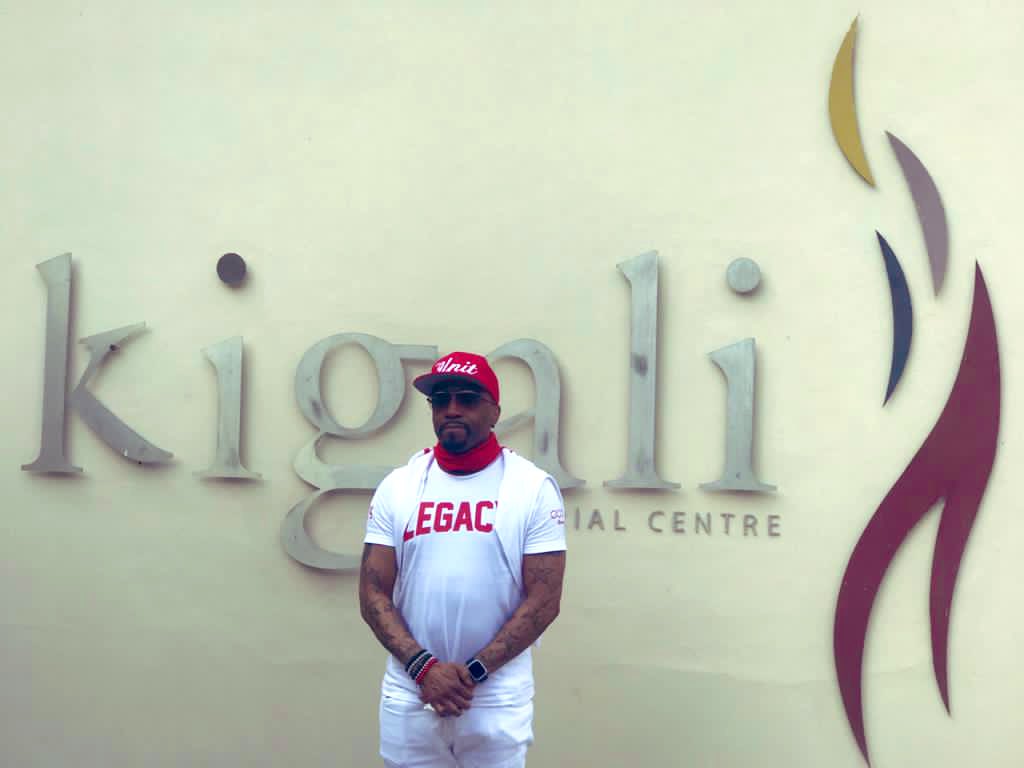 Legendary R&B writer, producer and performer Teddy Riley is in Rwanda to look for new business opportunities as well as touring beautiful sceneries of the country together with his team for a one week period.

Teddy Riley and team jetted in the country on Monday and straight away headed to Kigali Genocide Memorial to pay tribute to victims of the 1994 Genocide committed against Tutsi.

Through the video posted on Visit Rwanda official page, the famous producer and writer said: “I look forward to you all having a great journey with me here in Rwanda.” 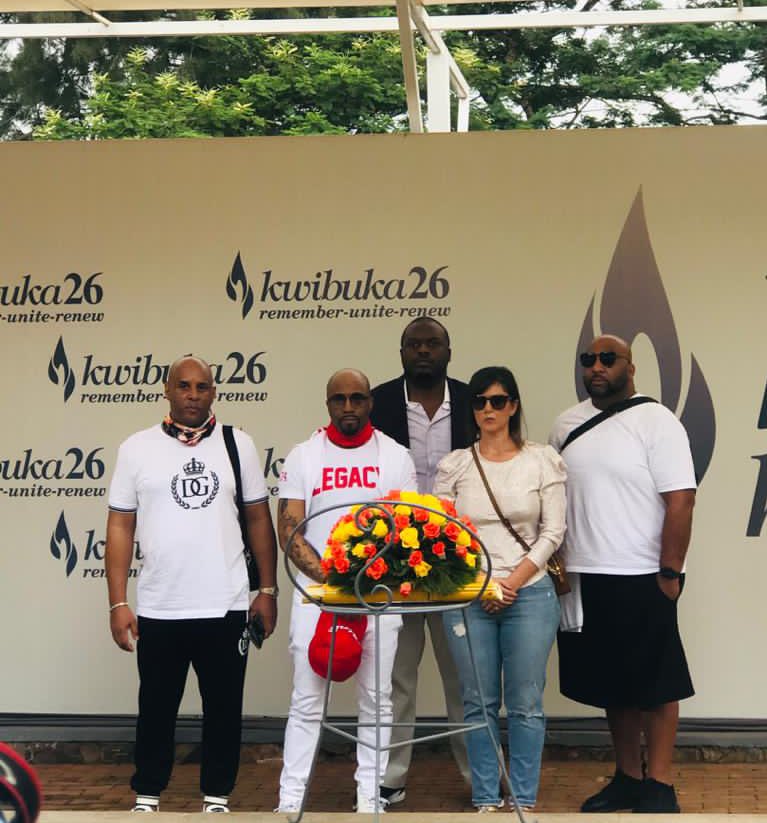 Born Edward Theodore Riley on 08, October, 1967 and is credited with the creation of the new jack swing, making him one of the few multi-instrumentalists to create their own music genre. 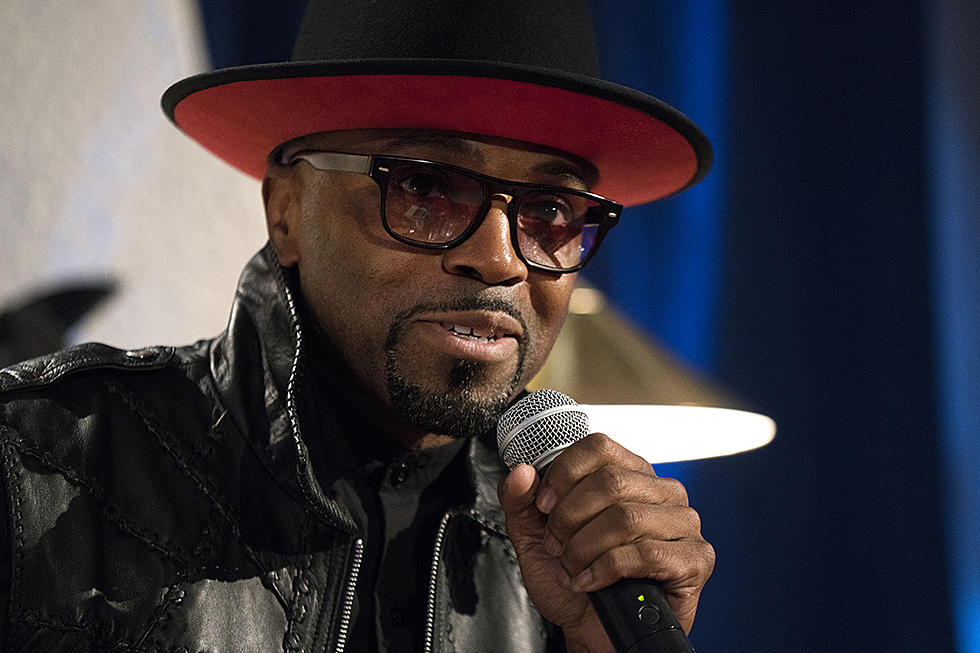 CECAFA U17: Seven Teams To Compete After Burundi, Sudan and Eritrea Withdrawals