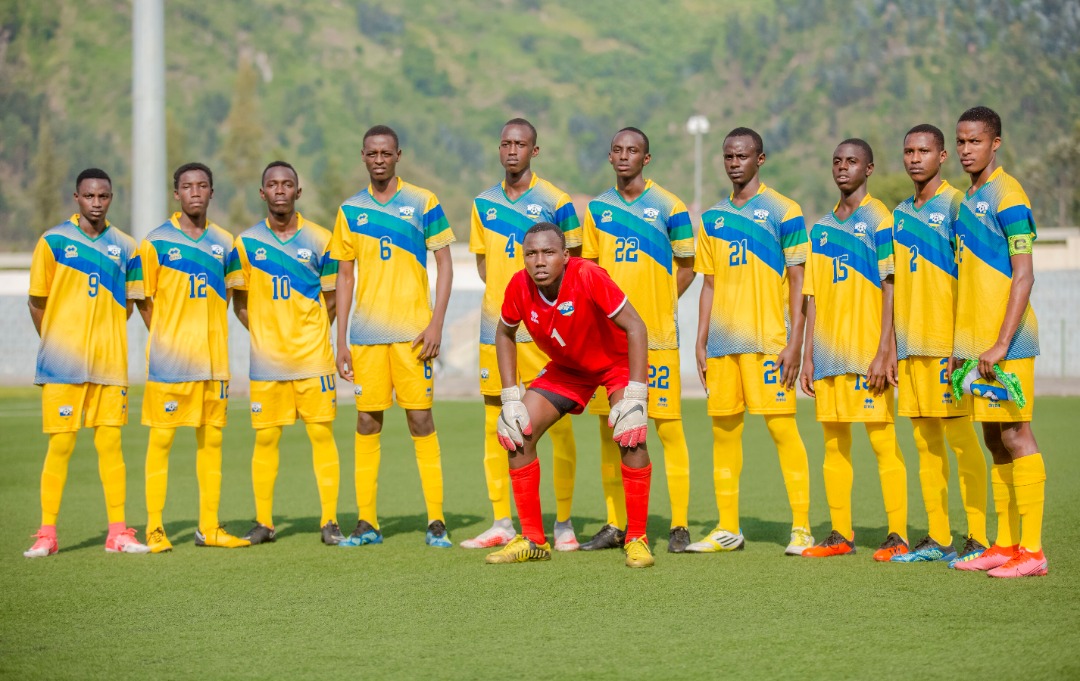 Rwanda was knocked out of the CECAFA U17 at the group stage after Tanzania drew 1-1 with Djibouti in their Group B final match in Rubavu on Saturday.

Their tournament on home soil was over after just two games. They lost their 3-1 to Tanzania in their opening game and then recorded a goalless draw with Djibouti.

Rwanda needed Tanzania to win their game against Djibouti with a bigger margin to stand a chance of reaching the semifinals, but Djibouti earned a hard-fought draw.

The results mean Tanzania and Djibouti progress to the semifinals with Rwanda finishing in the last spot.

In the aftermath of the draw against Djibouti, coach Yves Rwasamanzi said he will not blame his players.

“It’s not the results we wanted but I can’t blame my players,” said Rwasamanzi.”They did their best.”

Elsewhere, hot favorites Uganda progressed from Group A after their 3-0 win against Ethiopia, who also qualified for the semifinals after finishing second.

The tournament continues tomorrow with the semi-finals matches with Uganda facing Djibouti while Tanzania plays Ethiopia.

Both matches will take place at Umuganda Stadium in Rubavu.

The competition will be used as zonal qualifiers for the 2021 Africa Under-17 Cup of Nations and will see the finalists book their ticket to the continental football showcase in Morocco.