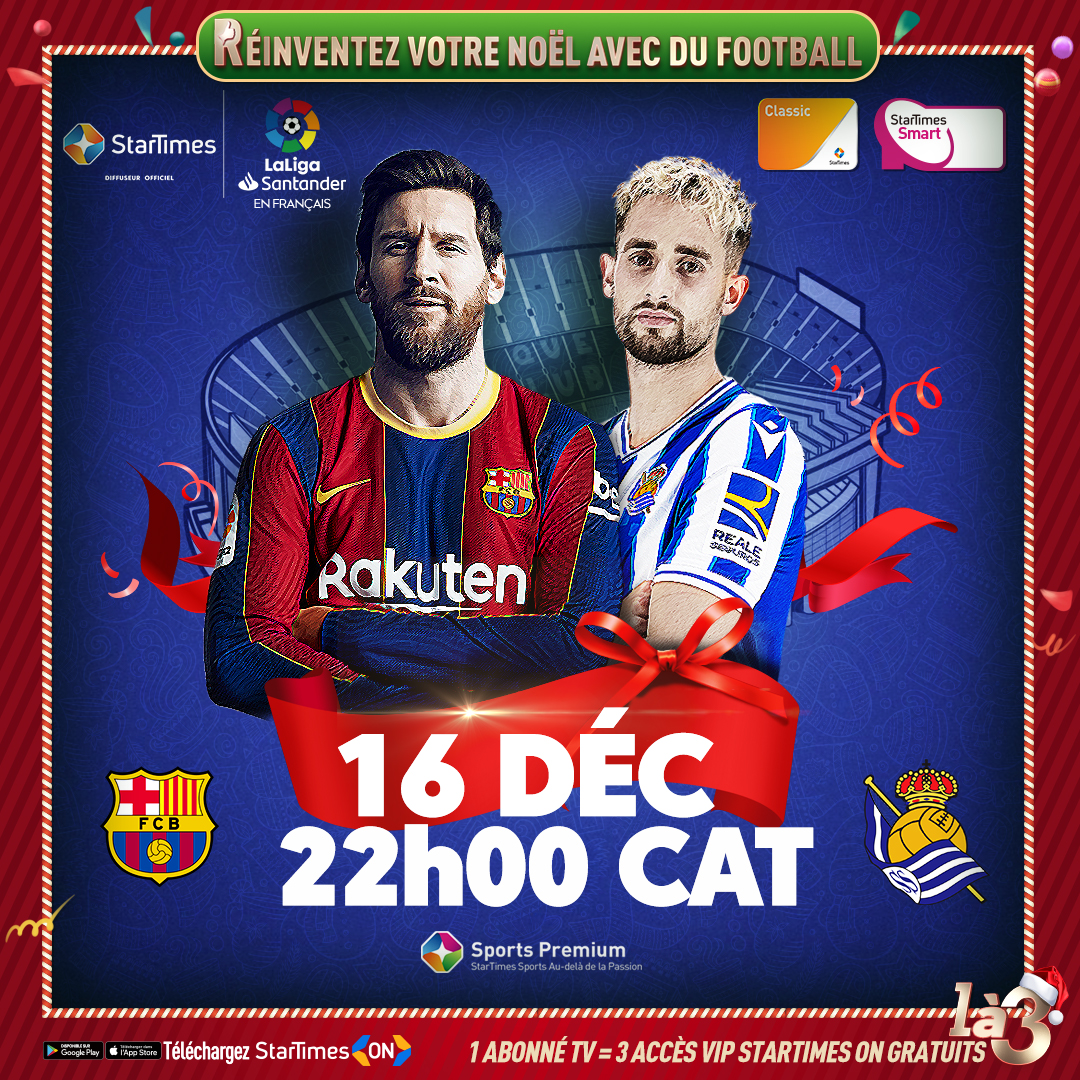 Since 2008, Barcelona have always finished in the top two of the La Liga – winning eight of the 12 titles contested during that time.

This year they seem to have their work cut out for them though, if they want to continue that excellent run.

Despite Atlético Madrid losing the city derby over the weekend against Real Madrid, Diego Simeone’s side enjoys a lead in the table and look convincing when they take to the field.

Barcelona meanwhile, have been blowing hot and cold – more cold though and lost four of their opening ten league fixtures, as well as slumping to an embarrassing 3-0 home defeat against Juventus in the Champions League.

After two league matches, Barcelona were sitting at the top of the table after two wins and seven goals scored without conceding one, but since then, things have not been going their way.

However, Barcelona’s revival under Ronald Koeman appears to be back on track after they moved up to fifth in La Liga with a 2-1 win over table-toppers Real Sociedad on Wednesday night at Camp Nou.

It is a crucial week for them in the domestic league because they take on Valencia on Saturday. Barça fans are hoping a third consecutive La Liga win will kick-start a run that will keep them in the hunt.

Coach Ronald Koeman said he was confident the club was playing the right system. “We are the team that has created the most opportunities in the league and that’s thanks to the system. We have players like [Lionel] Messi, Pedri and [Antoine] Griezmann. They need space and freedom. And we look for the best for these players with this system.

“We are in a difficult moment at the club, not only on a sporting level. There are many more things. We look for the best in every way. I see the squad is keen and wants to improve. They know where we have to go. You cannot change in two days, you have to work to improve.”

Real Sociedad boss Imanol was impressed with what he saw from the Blaugrana on Wednesday night. “We’ve seen the best Barcelona in a long time. On a defensive level, and that speaks well for them and the respect they had for the game. It’s been a while since I’ve seen a Barcelona side which were that aggressive,” Imanol said

Atletico Madrid, Real Sociedad and Real Madrid are all level on 26 points at the top of La Liga, with Barcelona now only six points behind.

Football fans throughout Africa will be able to watch Barcelona vs Valencia match live and in HD on the StarTimes channels as Africa’s leading digital-TV operator has secured the broadcasting rights for the exciting La Liga.