WaterAid Joins The World To Call For Hygiene and Sanitation 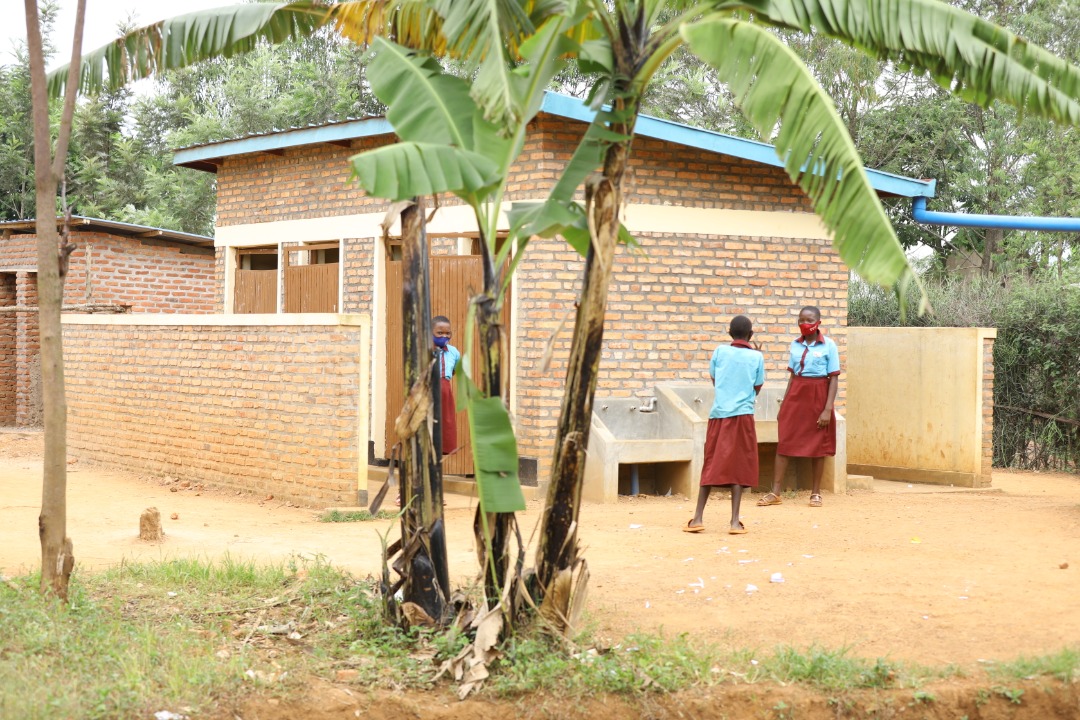 WaterAid Rwanda has taken a resolve to spare no efforts in raising awareness on the crucial role that sanitation plays in reducing disease and creating healthier communities.

With the theme of World Toilet Day(WTD) this year, ‘sustainable sanitation and climate change’ WaterAid, one of Rwanda’s key development partners is celebrating the establishment of decent toilets as the world raises awareness of the 4.2 billion people living without access to safely managed sanitation globally.

The current global awareness campaign is taking action to tackle the sanitation crisis and achievement of the sustainable development goal(SDG) by 2030 dubbed  ‘water and sanitation for all by 2030’.

In this context, this year, WaterAid Rwanda in partnership with the Ministry of Health are celebrating among others, the achievements made in Bugesera District, Eastern province where the dissemination of behavior change messages on improved hygiene, through use and access to decent toilets has paid off.

GS Kibungo has 28 teachers and 1963 students (1021 males and 942 females) and is supported by WaterAid Rwanda and has built an underground Rainwater harvesting Tank, Menstrual Hygiene Management room, and School latrine.

“The WTD day was an opportunity to showcase the combined toilet and water harvesting facilities established to emphasize this year’s theme ‘Sustainable Sanitation and Climate Change,” WaterAid Rwanda indicates. 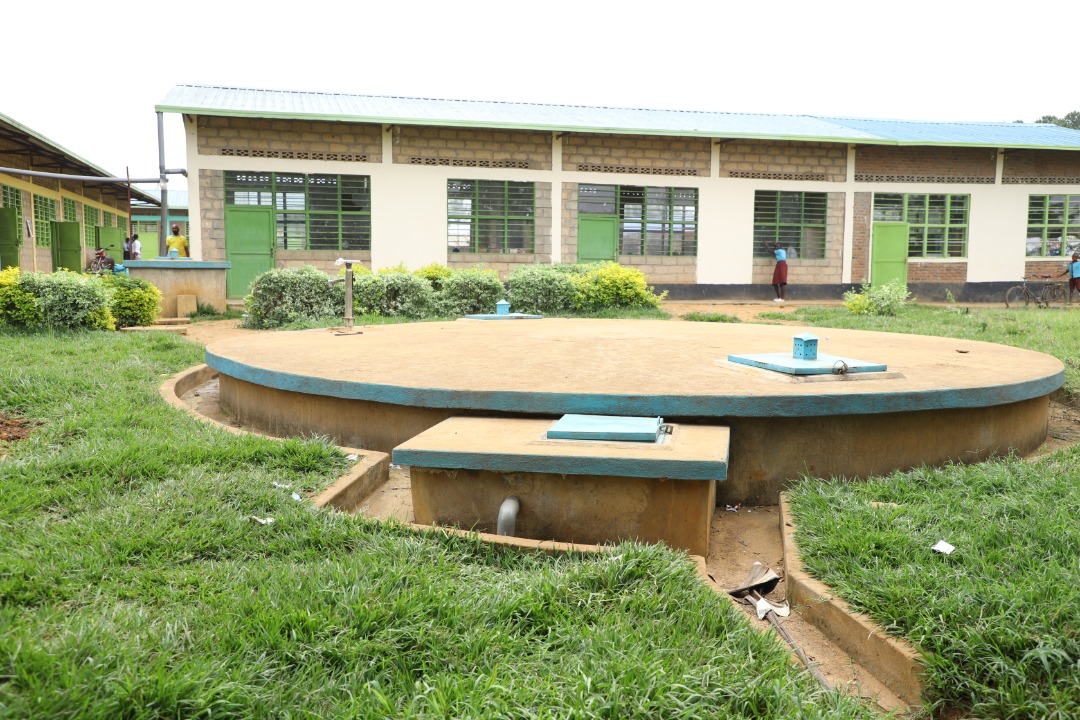 For a decade in Rwanda, WaterAid has been behind the efforts to establish water storage facilities, hygiene campaigns, and sanitation in communities across the country.

Since its inception, WaterAid Rwanda has supplied safe water to more than 172,483 people; educated 221,523 about sanitation, and 959,724 people were trained on hygiene behavior change.

For a decade operating in Rwanda, WaterAid has been working in 7 districts including Bugesera, Rwamagana and Nyagatare in Eastern Province, Nyamagabe in Southern Province as well as Nyarugenge, Gasabo, and Kicukiro districts in the City of Kigali.According to WaterAid Rwanda, over Rwf7billion has been spent in conducting hygiene awareness campaigns, sanitation services, and extending safe water to the communities in the last decade.

The United Nations says everyone must have sustainable sanitation, alongside clean water and handwashing facilities, to help protect and maintain health security and stop the spread of deadly infectious diseases such as COVID-19, cholera, and typhoid. 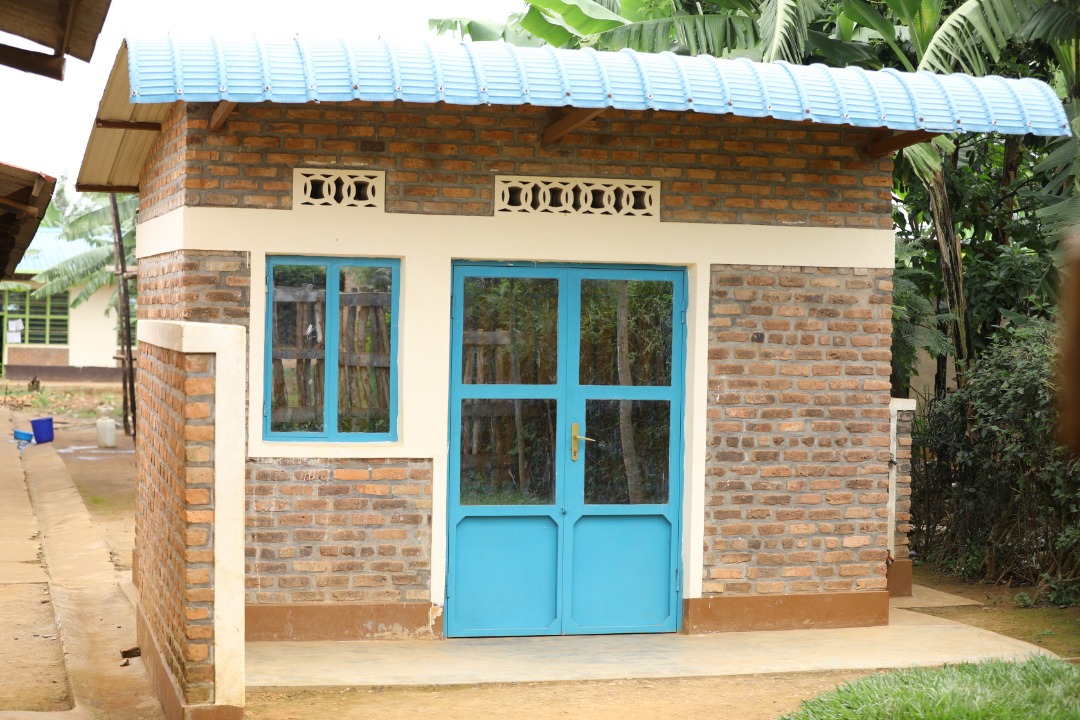 Moreover, some 297,000 children under five – more than 800 every day – die annually from diarrhoeal diseases due to poor hygiene, poor sanitation, or unsafe drinking water in the world.

CECAFA U17: Seven Teams To Compete After Burundi, Sudan and Eritrea Withdrawals

Featured: Refresh Your View with A Festival of Movies on StarTimes