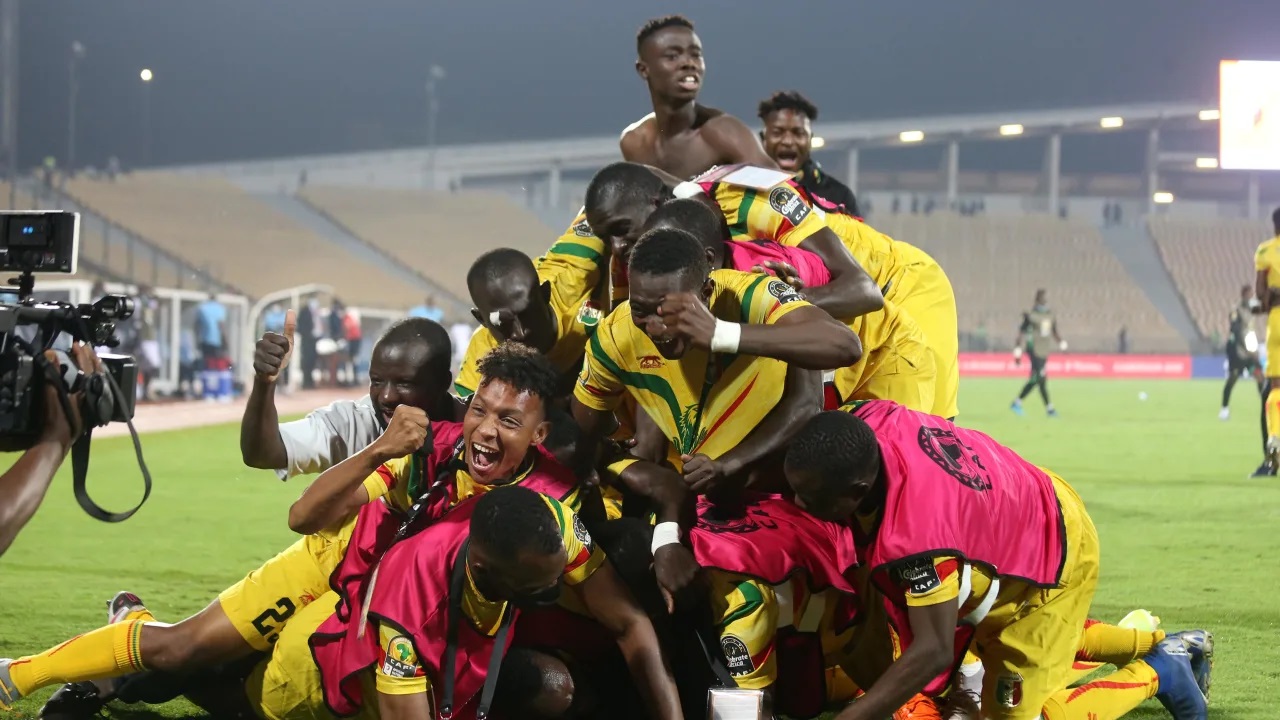 Mali has reached the semi-finals of the African Nations Championships (CHAN) after overcoming a tense penalty shoot-out over Congo, setting up a possible clash with Rwanda.

After a goalless draw in 120 minutes, penalties were required to settle the contest at Ahmadou Ahidjo Stadium.

Congo defender Mapata Mouandza stepped up to take the very first penalty but put it wide.

Mamadou Coulibaly sent Congo goalkeeper the wrong way to win it 5-4 for The Eagles of Mali after every other spot kick had been converted.

Mali, who reached the semi-final the second time after finishing as runner ups in 2016, will face either Rwanda or Guinea who lock horns tonight at Limbe Stadium.

Rwanda made it through to the quarter-finals of the CHAN after an impressive victory over Togo at Stade Omnisport de Limbe on Tuesday.

Hosts Cameroon became the first nation to qualify for the semi-finals with a 2-1 win over DR Congo in Douala.

China Hopes For An End To ‘Vaccine Nationalism’