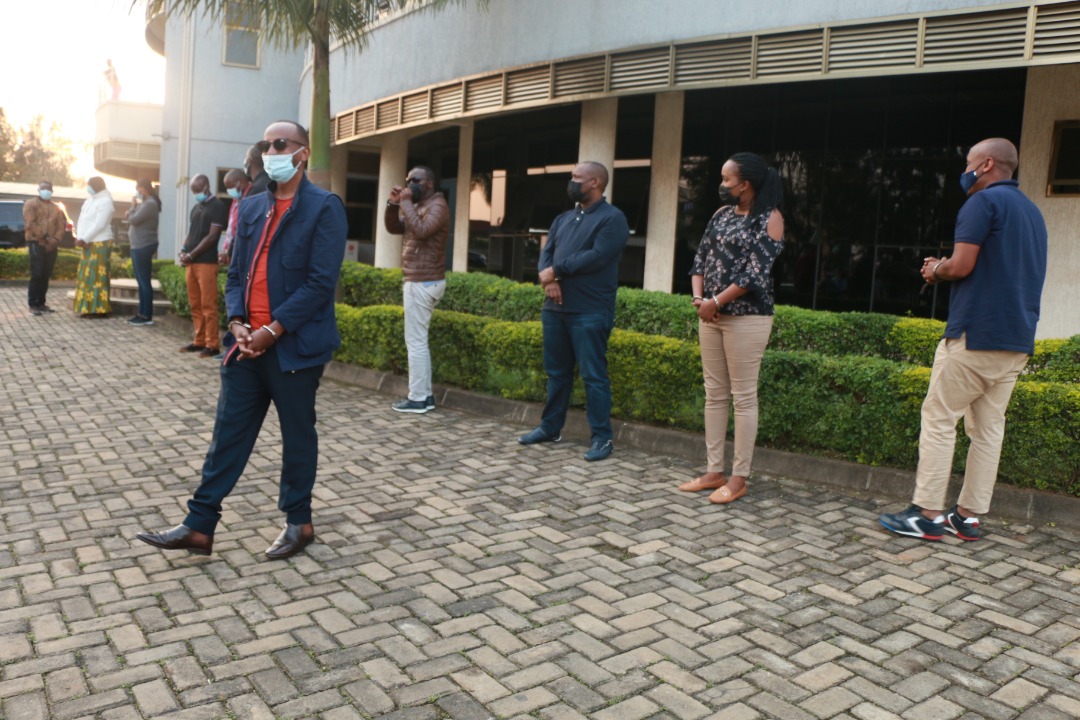 Rwanda National Police (RNP) has arrested 13 people in City of Kigali after they were found holding a house party and drinking.

House parties and social gatherings in general are among the events prohibited by the government as part of the efforts to prevent the spread of COVID-19.

The violators were arrested Saturday night in the house of one Prosper Ndayiragije located in Remera Sector, Gasabo District.

Fidele Tuyizere, a security guard at the house, told the media on Sunday that he was instructed by his boss–Ndayiragije–not to open or allow anyone inside the compound.

“It was about 9pm when I saw many people coming in for a party. My boss instructed me not to allow anyone inside, including security organs and mentioned specifically the Police.

I followed the instructions and refused to open the gate when Police officers came, but I later opened for them. I regret interfering with security,” Tuyizere said.

The party organiser and host Ndayiragije also admitted disregarding and violating the COVID-19 prevention measures and inviting friends to a house party.

“It’s true I had invited 13 friends to my home for a social gathering, and I told the gatekeeper to lock the gate and to not allow anyone inside; he did as instructed. I really regret my actions to undermine the national prevention measures and to obstruct security services,” said Ndayiragije. 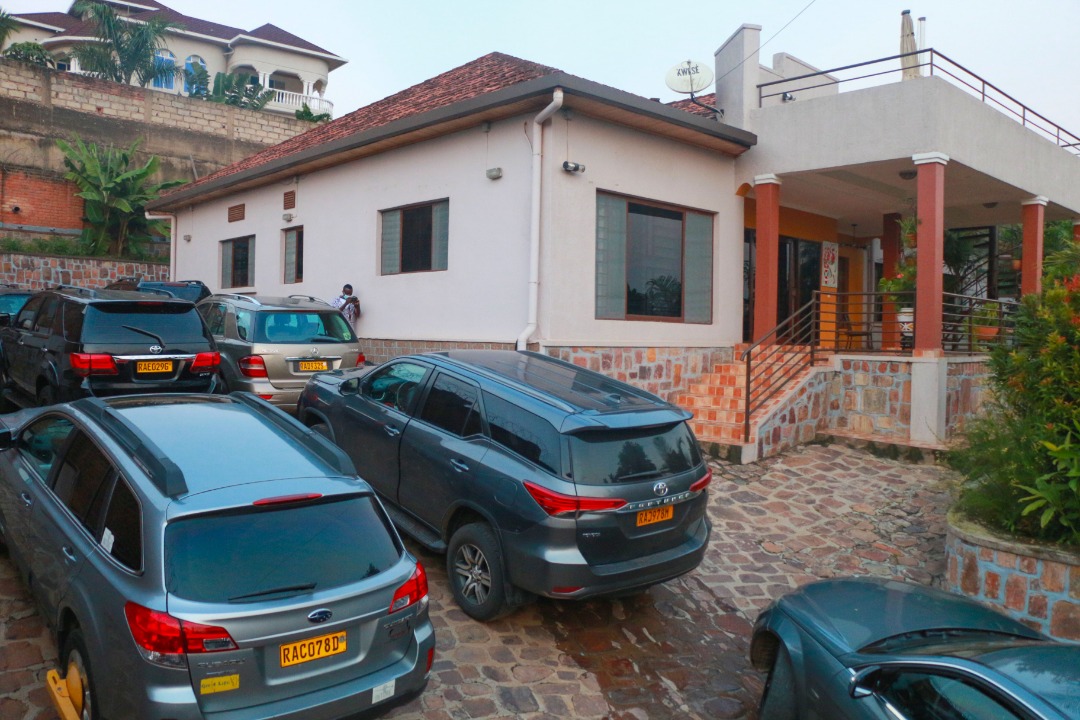 CP Kabera demeaned people with such errant behaviours of ignoring the national safety and health guidelines against the COVID-19 and putting lives at risk.

“All the 13 violators came from different places in Gasabo, Kicukiro and Nyarugenge districts. They gathered in one home for a party even when they knew what they were doing is wrong. In such circumstances, one infected person can easily infect all others without forgeting many others that each of these individuals would infect when they go back to their homes, at work and businesses,” CP Kabera said.

The violators, he said, will be subjected to COVID-19 test at their cost and fined according the directives.

CP Kabera further said that they will also be investigated for rebelling against authority or security organs on duty, which is punishable by law.

He thanked the residents, who reported the violations and emphasized the importance of partnership and information sharing in enforcing the directives as well as arresting and penalising errant violators.