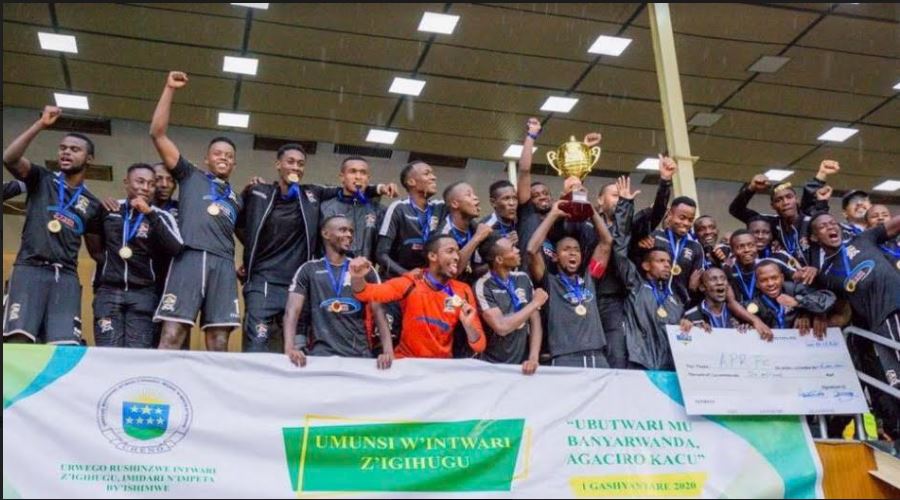 The annual Heroes Tournaments have been axed entirely for this season as the knock-on effect of the coronavirus, organisers announced.

The multisport events, jointly organized by Rwanda Football Federation (FERWAFA) and Chancellery for Heroes, National Orders and Decorations of Honour (CHENO) to celebrate National Heroes’ Day, have traditionally been played in January with finals taking place on February 1.

“This year’s Heroes Games will have been canceled due to the coronavirus pandemic,” said Nicholas Rwaka, Director of Research at CHENO.

The top teams from national football league competed in a four-team format which included two semifinals and a final.

Meanwhile, top-flight football has been paused indefinitely due to new coronavirus cases.

Last month, the national football league was suspended after only three games into the new campaign with some players and staff testing positive for the virus.