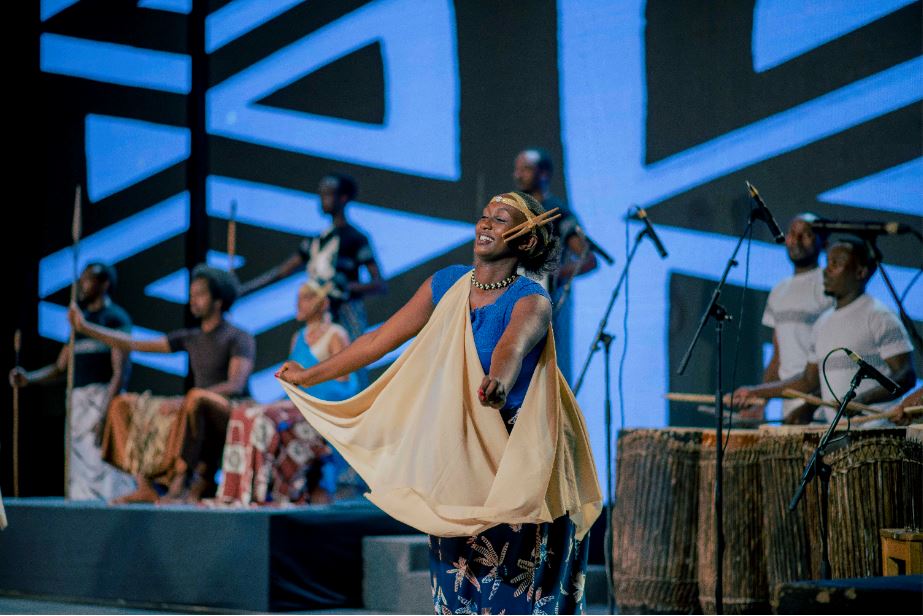 For the last 27 years, every 1st February Rwanda celebrates the National Heroes’ Day, a moment all Rwandans take to pay tribute to those that accomplished extraordinary act for the good the country. 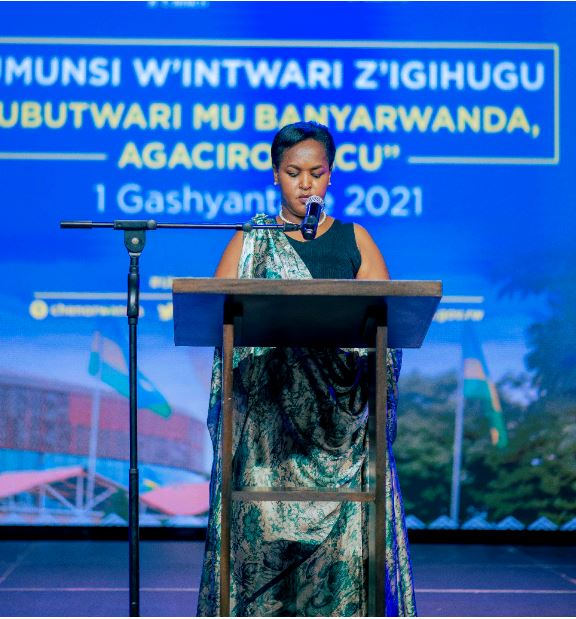 On this day, traditionally, artists usher showbiz fans into a celebration mood and stage a huge concert that brings together the best blends of their industry.

This year, the concert could not take place in its usual format due to COVID-19 pandemic which does not allow people to gather; the concert was hosted by the National Television-commonly known as RTV in its English acronyms.

The theme this year is “Our heroism, our dignity” 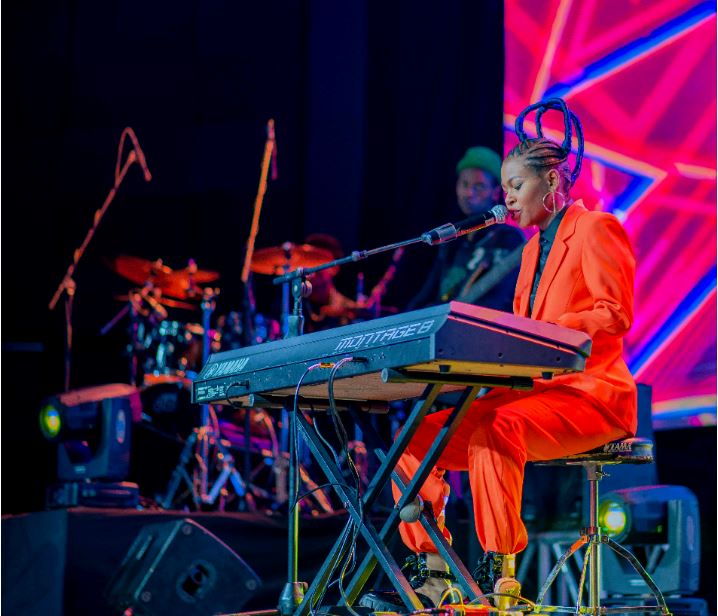 Urukerereza kicked off the show with a performance named “URW’INTWARI” mimicking how several decades ago, the army of Nyaruguru led by Muhigirwa went to rescue Bunyabungo as an act of heroism. 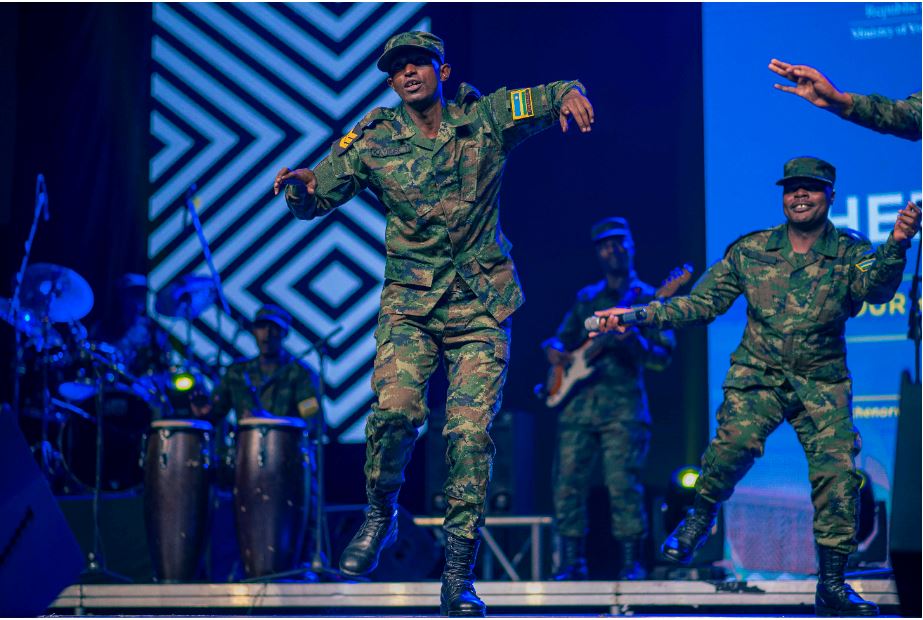 Peace Jolis ushered the audience into his popular songs including “Un million c’est quoi” among others, before concluding with “Belle”, to pay tribute to his friend the late DJ Miller who features in it.

Alyn Sano, the only female solo performer of the night started with a special song she made specifically for the day called “Ubutwari” with Symphony band backing her up. 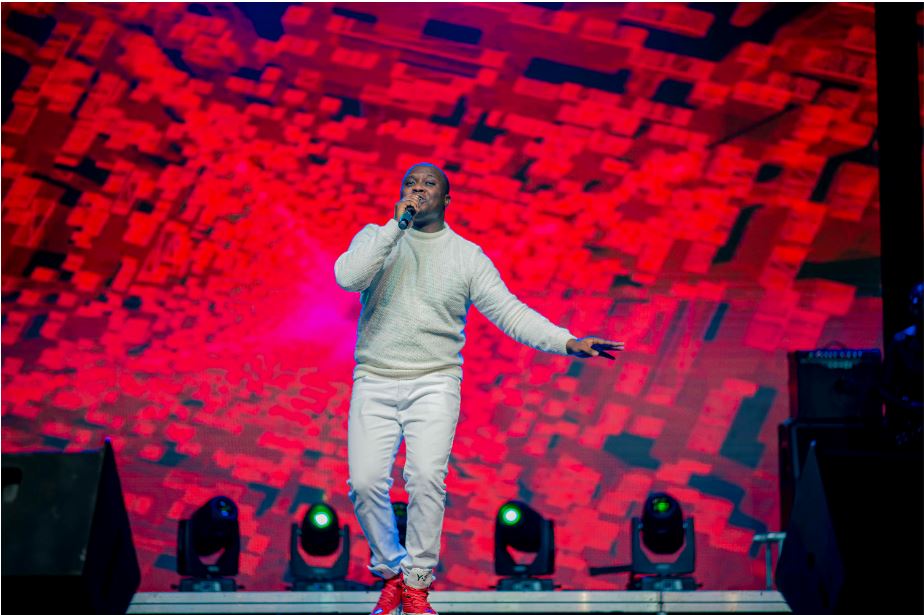 After her came King James performing most of his famous Slows and romantic songs, not to forget “Ibare” one of the celebration song in Ikinimba style. 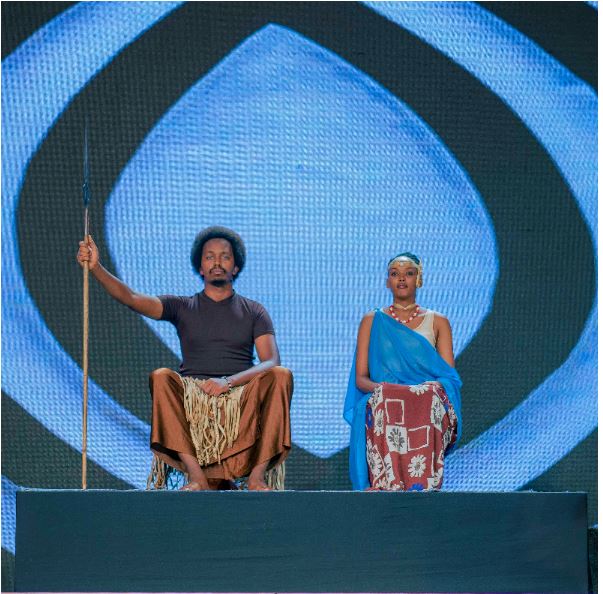 The show was concluded by RDF army band performance in their uniforms with songs highlighting battle heroism. This intended to pay tribute to those that sacrificed their lives to make Rwanda a rule of law, a peaceful, beautiful nation where everyone would dream to be. 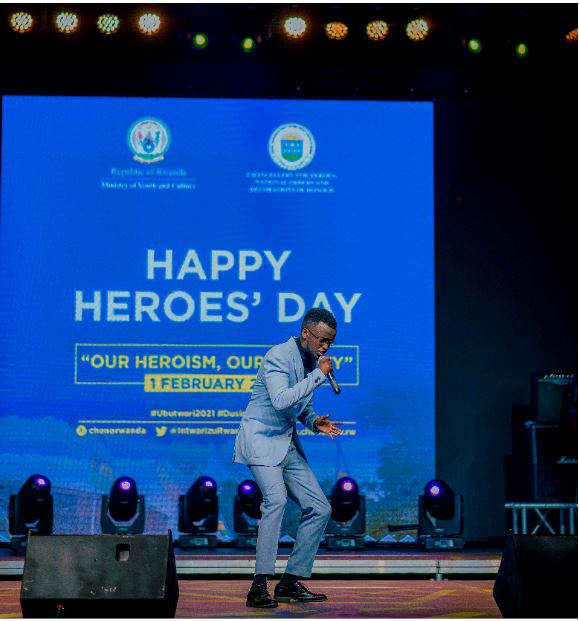 Obviously, some names were mentioned through their performance and those include Maj. General Fred Gisa Rwigema, Kayitare and all the fallen heroes. 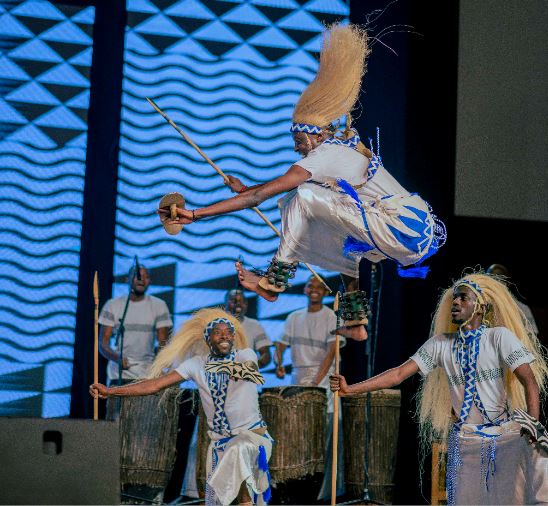 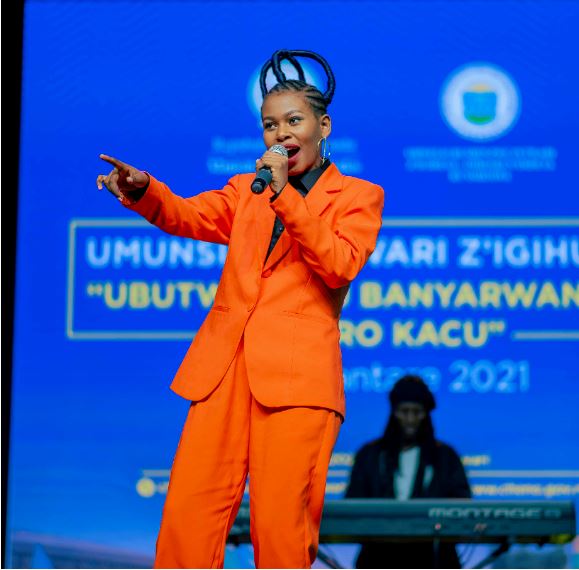 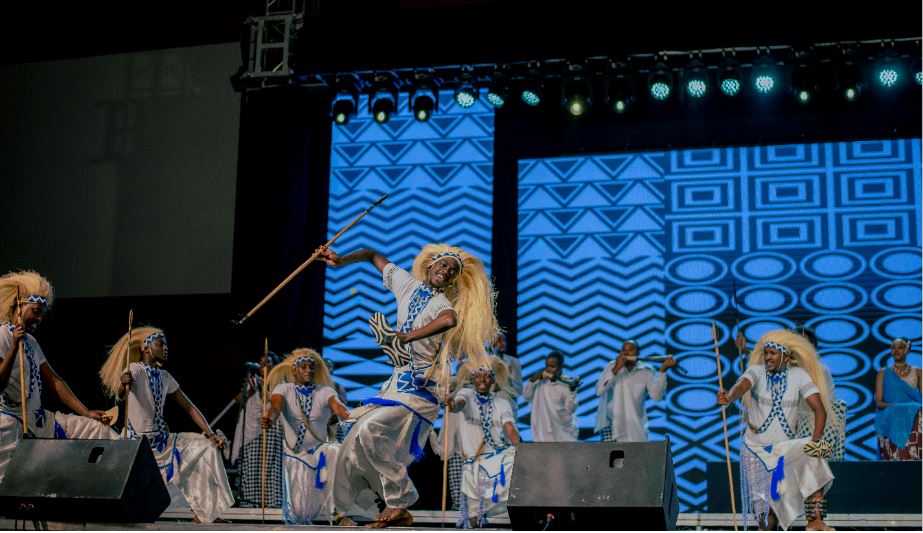